Skip to content
Home » Tears & Trophies in the Week in Review

Last week was crazy. Did anyone see that Oprah interview where the Queen of all Media broke down? What about Cam Newton claiming the Heisman Trophy? Well did you hear about President Obama having a bit of a rough week? Don’t worry. We’ve got all that and more in this week’s recap:

Keri Hilson’s new album may be called No Boys Allowed, but Oprah Winfrey isn’t jumping on the anti-boy bandwagon. On Thursday, legendary reporter Barbara Walters’ interview with the iconic (and downright saintly) Oprah, who is ending her popular television show after 25 years, aired on TV. The two media powerhouses gabbed about everything from Oprah’s forthcoming TV network, OWN (The Oprah Winfrey Network), to President Obama and his arch-nemesis, the abominable Sarah Palin. However, it was the topic of Oprah’s sexuality, and her often-questioned relationship with BFF Gayle King that had everyone talking around the water cooler.

For what has to be the millionth time, Oprah shouted her heterosexuality from the rooftops, and even cried when discussing how close of a friend and confidant (and nothing more) Gayle really is to her. Oh, and she also talked about her “lover,” Stedman Graham, who didn’t seem to illicit the same guttural emotion of out Lady O as Gayle did. Things that make you go “hmmm…” 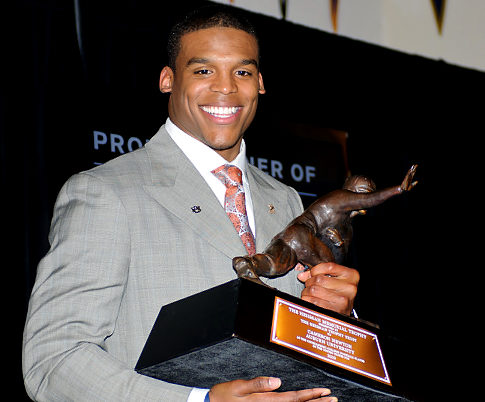 KILLA CAM DOES THE HEISMAN

Auburn University quarterback Cam Newton flew right past NCAA controversy to win the coveted Heisman Trophy award. His father, Cecil Newton, was not at the ceremony, due to his involvement in a “pay-for-play” scheme that almost derailed his son’s college football career. However, that didn’t stop the 6’6 baby-faced quarterback from acknowledging his mother Jackie Newton, who was in attendance, and his father, both of whom he credits for his success.  In an interview with ESPN, Newton shed more light on his feelings about his father’s absence from the ceremony:

“This is a once-in-a-lifetime experience. I love my father. He gave me words of encouragement before I came up here. I know he’s with me in spirit.” 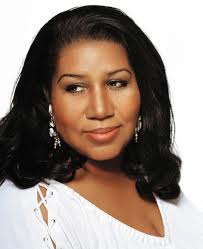 New broke this week that Aretha Franklin, the Queen of Soul, has cancer. Tabloid reports claim that the soul singer is battling pancreatic cancer but that has yet to be confirmed by other news sources. What is clear is that the mother of all divas is dealing with some form of the disease. Franklin apparently underwent surgery this week, of which she assured her fans was “highly successful.” 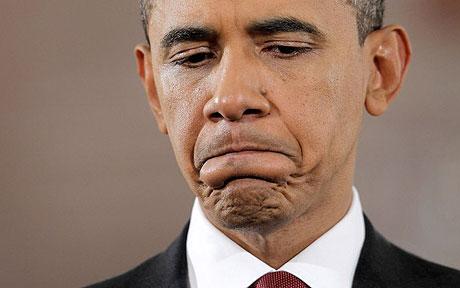 President Obama’s popularity has been pummeled this week after his announcement of a tax compromise between himself and Republican leaders, namely Senator Mitch McConnell. The two main focal points of the deal are the extension of a federally funded unemployment benefits for another 13 months, while Bush-era tax cuts would extend for the next two years, continuing tax breaks for the middle class, as well as the wealthiest 2% in the nation.

The president has faced a major backlash not only from the public, but also particularly from many members of his own party who say that the deal didn’t include their input and provides too many concessions to the GOP. The deal has yet to be finalized, and faces a tough vote in the House of Representatives, which is still made of a Democratic majority until the new congress is sworn in this January.

The Penny Drops – Cam Newton, The Heisman & The Slave Masters

Grammy, Nicki, and Kelly Rowland in the Week in Review