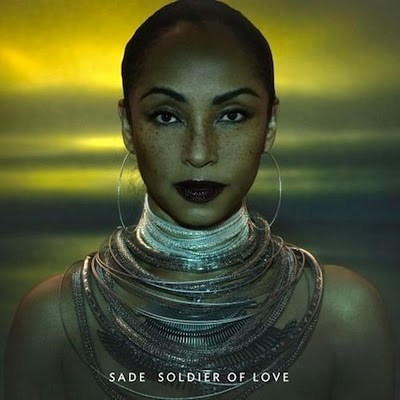 It was a VERY good year for R & B this year.  The past few years Rap found a way to dominate, but this year was truly a comeback for quality smooth, soulful grooves and slow jams.  After much debate, these are my Top 10 R & B singles of 2010.

Ms. Sullivan brought the crazy back this year and I loved it! Maybe if it dropped a little earlier in the year it would’ve really gotten stuck in my head for the undeniable feeling.  Maybe in a month or so I’ll regret that she didn’t make the top 10.

You’ve got to love Cee-lo’s originality and lack of fear.  He has another solid record with this one and his radio version of the track is friendly enough to keep him on the air.  Still gotta get my copy of this album too!

Infectious hit!  He might not have garnered as much publicity for this debut, but I look forward to hearing a lot more from him in the new year. 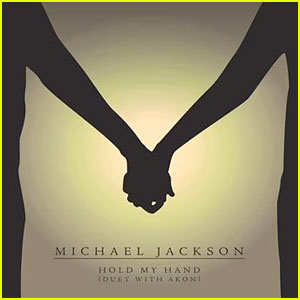 Akon knows how to put a record together doesn’t he?!  He does so much justice to this Michael Jackson record, which helped it slide onto the list.  I’m surprised this is Akon’s only track on this list.  He has more to come next year with the release of his own album I’m sure.

This wasn’t officially released as a single because the label was moving on to “Bottoms Up,” off the new album, but Trey took it to a new level with this song and video.  With all the other music I heard from him this year, this was the best of them all. 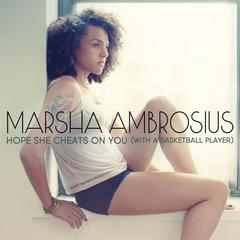 5.   Marsha Ambrosius – “Hope She Cheats On You (with a basketball player)”

When I first heard this record I bust out laughing! Between this and the remix Marsha had enough steam to drop her debut solo effort with great sales.  Lets see what she follows it up with in the new year though.

So many people have been wondering when Kellz was going to go back to that soulful R & B of the 90’s.  Not only did he go back to it, he combined some of the 70’s and 80’s with it as well.  Not many artists can get away with doing this record, but this is the R in R & B.  And he did the damn thing on this one! 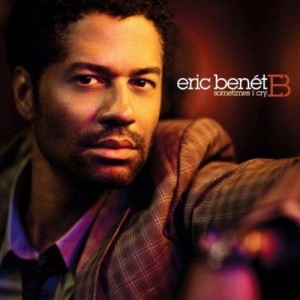 “If Eric Benét’s newest single “Sometimes I Cry” is any indication of what is to come on his forthcoming album Lost In Time, due out November 30th, then we can expect soulful greatness packed with emotion and wrapped in passion.” – That’s what my writer, Herina, wrote in her story on him a couple months ago. I can’t explain the single any better than she did!  That boy SANG that song.

It dropped early this year so some may have forgotten about this one already, but Sadé had the first comeback single of the year and she would not be outdone! 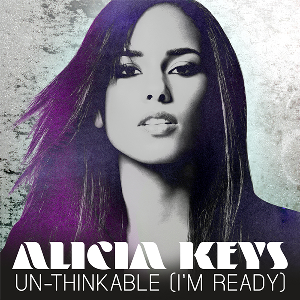 I don’t want to give it to such a popular artist, but this song was so well written and so well put together that I have to give credit where it is due.  Even Drake’s ad-libs fit perfectly on the chorus.  Alicia Keys made this an easy decision.

A Decade of Music