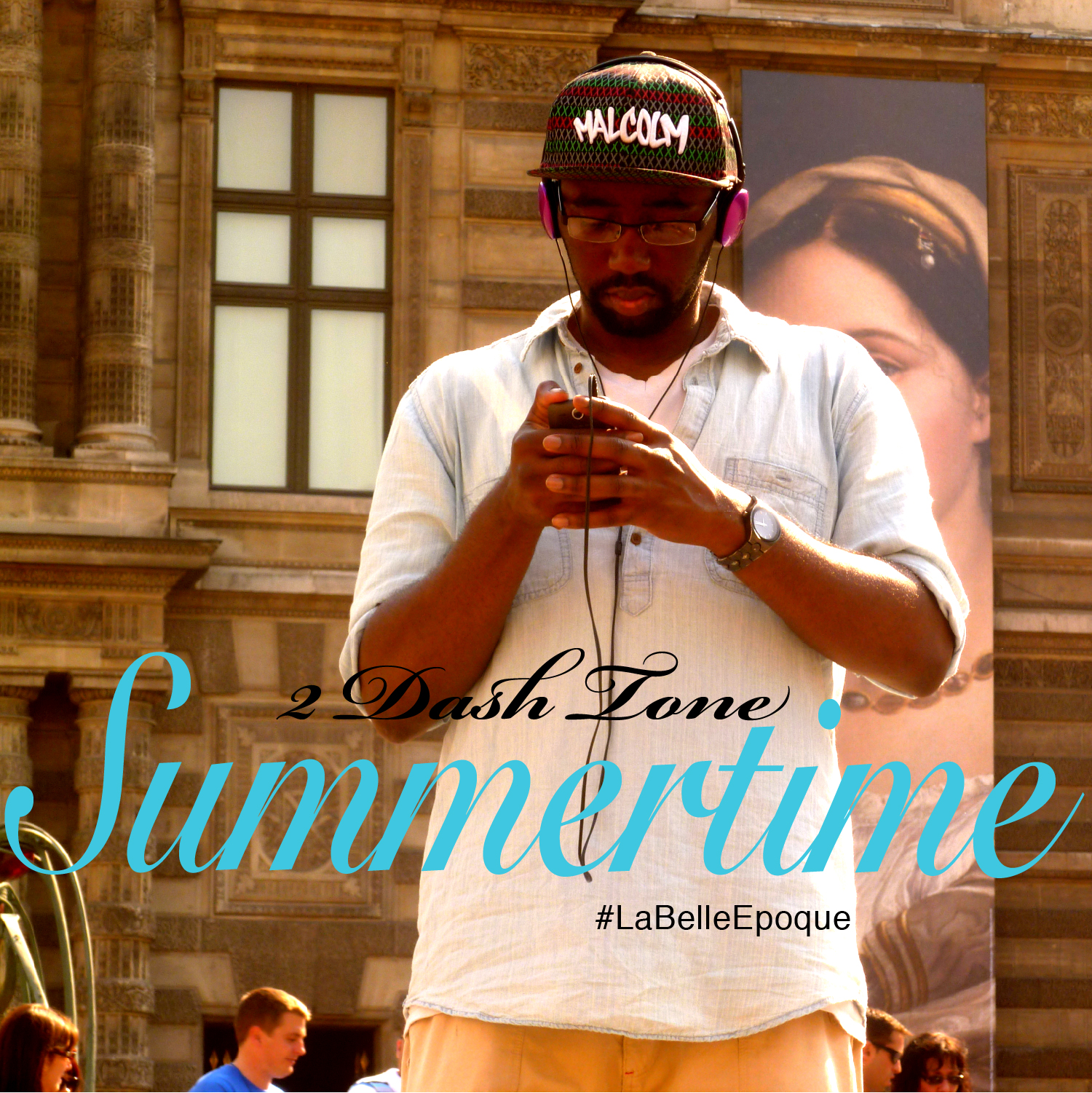 With his imminent return to the States approaching, Harlem-by-way-of-Paris emcee 2 Dash Tone is making an unorthodox move, dropping off a track from his next mixtape, La Belle Epoque, even before his next album, the Audio Games collaboration Thick As Thieves, is released.

The reasoning? “If I don’t put this out now, then I never will … another summer will be gone just as quickly as it came …” Tone says in the press release.

Before the leaves start dropping and football season begins, check out the track, with its classic, laid back summer vibe. “Summertime” was cut at 64 StudiOZ in Paris, and the visuals come from Jae Art.

Lenny Williams – A Legend Still In The Game

Willie Taylor: Allow Him to Re-Introduce Himself

WBA Lightweight Championship Goes to ‘Tank’ Davis in Round 6 TKO