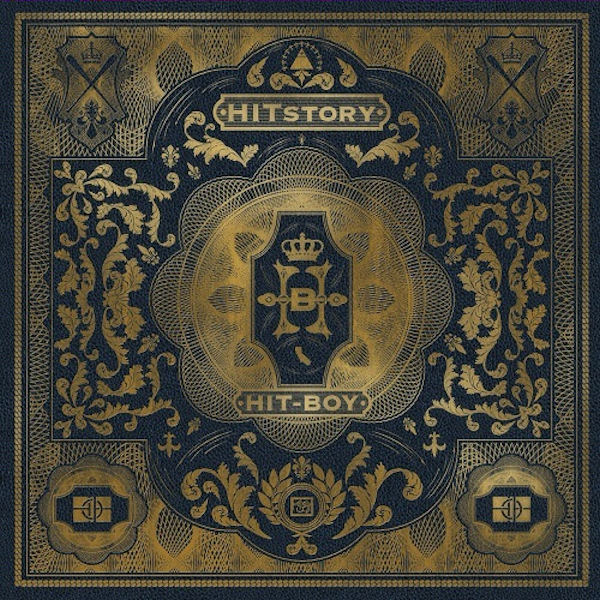 Hit-Boy, the California native, recently signed to G.O.O.D. Music, affording him the opportunity to make his debut  with an allstar line-up. After remaining in the background as a producer, namely as a contributor to Jay-Z and Kanye West’s Watch the Throne, he has stepped to the forefront with a mixtape all his own. Unfortunately, Hit-Boy’s indistinct voice and all too familiar flow emulates those of his peers rather than pioneering a style of its own. He sounds like a combination of Kanye and J.Cole; if they were to have a musical lovechild then Hit-Boy would be the product. Although this sounds like a great marriage, he neither has Kanye’s exuberant personality nor J.Cole’s lyrical dexterity.

Needless to say, most of the tracks range from good to superb on the production side – but it has to be said that there seems to be an obvious dissonance between the instrumentals and the lyrics. His lackadaisical, sometimes awkward, presentation does not complement the light, yet cinematic instrumentals. On the other hand, the key party tracks, which feature Big Sean, Chip tha Ripper, and Bun B are primed for radio play and club rotation with their Southern flair and synthetic dance beats.

In spite of the pitfalls HITstory plays into, there seems to be one track that establishes that Hit-Boy has enormous untapped potential. The track, “East vs. West” featuring DL does not suffer from any of these aforementioned flaws. The pure lyricism and jazz inspired instrumentals are impeccable. The rest of the mixtape may be tailor-made for mainstream audiences, but this song has that rare crossover appeal that will appease the masses and the hypercritical underground Hip-Hop coterie.

It is only the beginning of Hit-Boy’s rap career. There is no doubt that we will be seeing much more of him in the future.

Kevin Benoit has 1787 posts and counting. See all posts by Kevin Benoit