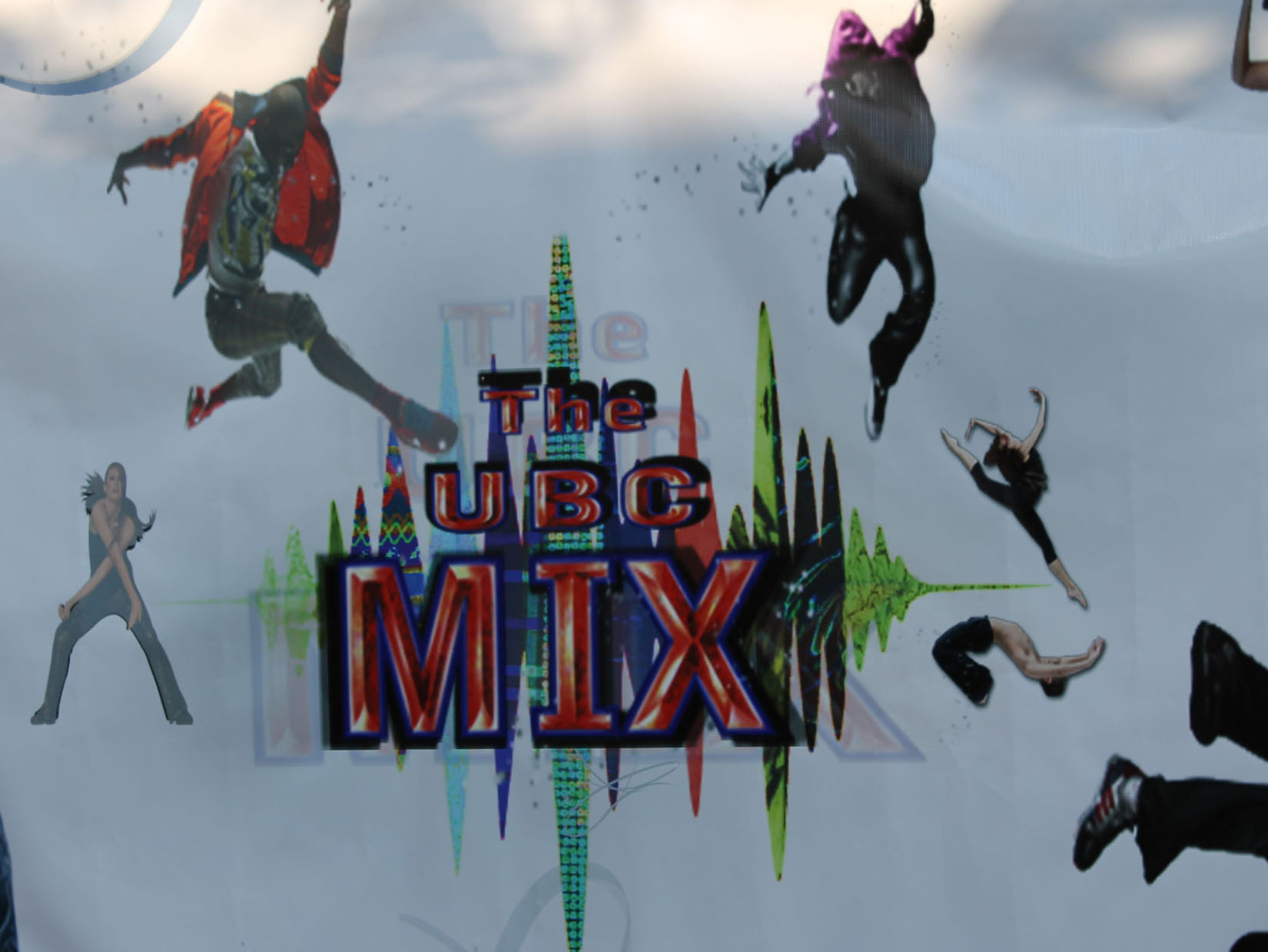 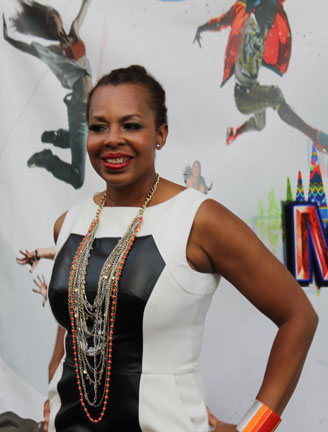 Monday night in Harlem, socialites, executives and television personalities came together at the National Black Theater for the launch of the new network, Urban Broadcasting Company, UBC-TV Network. The night was as much about the launch as it was about honoring Peggy Dodson (pictured left), the network’s ceo/executive producer, who has been working on the development for over eight years.

UBC-TV Network is an ‘Urban Lifestyle cable network which will be distributed over several platforms, including cable, satellite, video on demand, wireless and mobile. The network will focus on original programming, choosing not to settle for repeats of “Good Times.” The programming launches this fall into 50+ million households, nationwide.

Peggy Dodson was on hand to announce some of the key shows that will be part of the network’s initial line-up. Style N Beauty Cafe, a fashion show for men and women will be part of the roster along with “City Vines” a show about wine, food and great locations to eat. UBC-TV also has a partnership with The American Basketball Association (ABA), providing the ABA with their first televised games. In addition to the game coverage there will also be live half-time entertainment for the viewers at home, a one of a kind entertainment experience. The ABA games are just one part of the UBC Sports Programming Block. 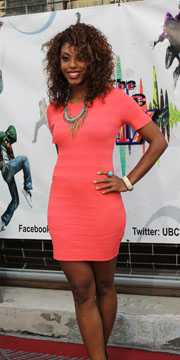 “The UBC Mix Dance Show” will be the network’s headliner. They are calling it a new-age version of Soul Train meets American Bandstand. The show will be co-hosted by Toccara Lanett (pictured right), who was also on hand to celebrate the launch. They plan to feature a celebrity host, feature celebrity performances, a celebrity DJ and feature dancers moving to the beat of the best Hip-Hop, R & B, Dance, Latin music and more.

The network auditioned it’s talent and will feature a multicultural roster while highlighting new faces. Additionally, The National Black Theater will serve as a sound stage and the shooting home for most of the shows on the network.

To keep up with news on the network check them out online at www.ubcnetwork.com and on facebook: UBCTV Networks.
Twitter.com/ubctvnetworks 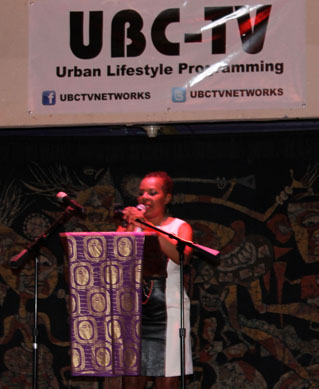 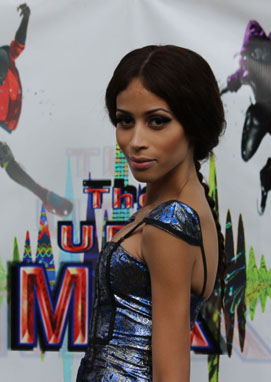 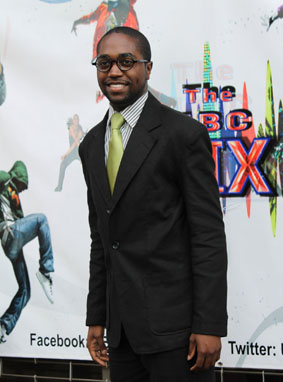 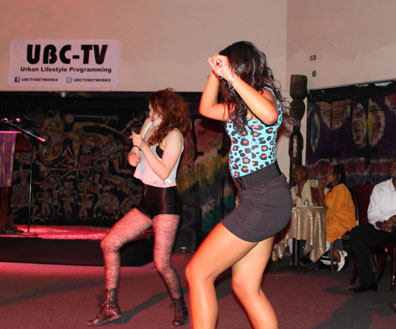 Also Check Out:
“The Soul Man”: Bringing The “Wholesome” Back Into Your Home
K. Michelle – Perseverance Is Key
Has Hip-Hop Become a Detriment to Our Youth?
Dispel The Stereotypes, Starting with African-American Fathers
Kingston Story – Vybz Kartel album review