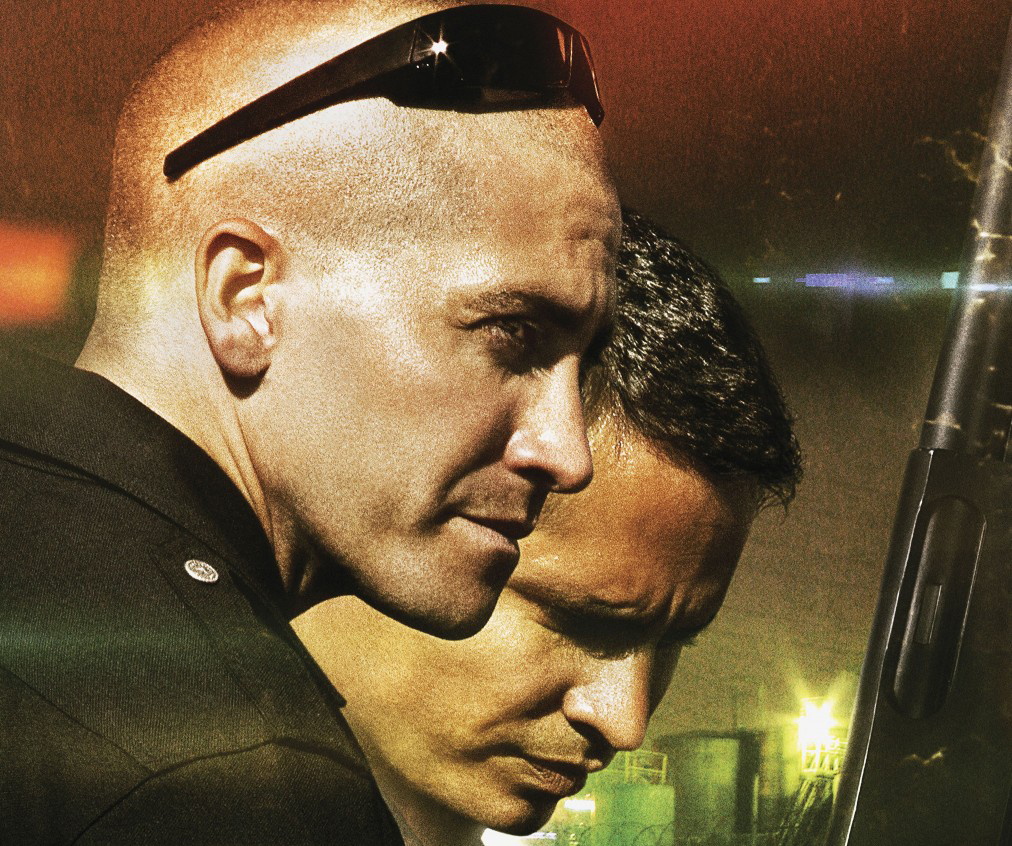 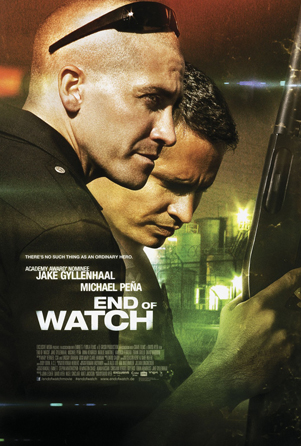 The timing really couldn’t be better for a pro-cop feature film. With the Occupy Wall Street movement celebrating it’s one year anniversary this and police forces around the country, and particularly in New York City facing heightened scrutiny for their stop and frisk policies, cops regularly get the bad rep. End of Watch shines light from the inside looking out, even shot for a lot of the film from the point of view of the cops. It shows some of the real struggles and dangers of the job, while looking at the realities of having a family and loved ones you have to make it home to outside of the force.

End of Watch doesn’t come off as a pro-cop film in the trailers, but it features an overwhelming amount of support for the force, while going through the daily life on the beat with two cops, Jake Gyllenhaal (as Brian Taylor) and Michael Peña (as Mike Zavala). As a matter of fact the trailers do little justice to the film, focusing on a short part of the 109 minute movie. That was a welcome surprise, since so many of these trailers give away the entire movie in these previews.

It’s pretty obvious that the story is written by the same writer as Training Day, with a similar eerie feeling from the beginning. David Ayer who made his writing debut with Training Day, also produces and directs End of Watch, as he did with another cop film, 2006’s Harsh Times.

One note, the film is not for the faint of heart, as it feature several gruesome scenes, particular a couple involving very young children and another scene involving a knife in a pretty vital organ. There’s a line where Jake’s character explains that his unit in South Central, LA have to deal with much more in a day, than some officers will see in a lifetime, which hopefully is true, because the things these guys deal with serve as an episode of “Scared Straight” for anyone even considering becoming a defender of the law.

The film may not change your opinions on cops, but it’ll surely keep you entertained. It was great seeing Michael Peña in a lead role, and Jake Gyllenhaal gives another captivating performance. The movie should be on movie goers radars for the coming weeks, I’m certain it won’t leave too many people disappointed.

End of Watch receives a PARL