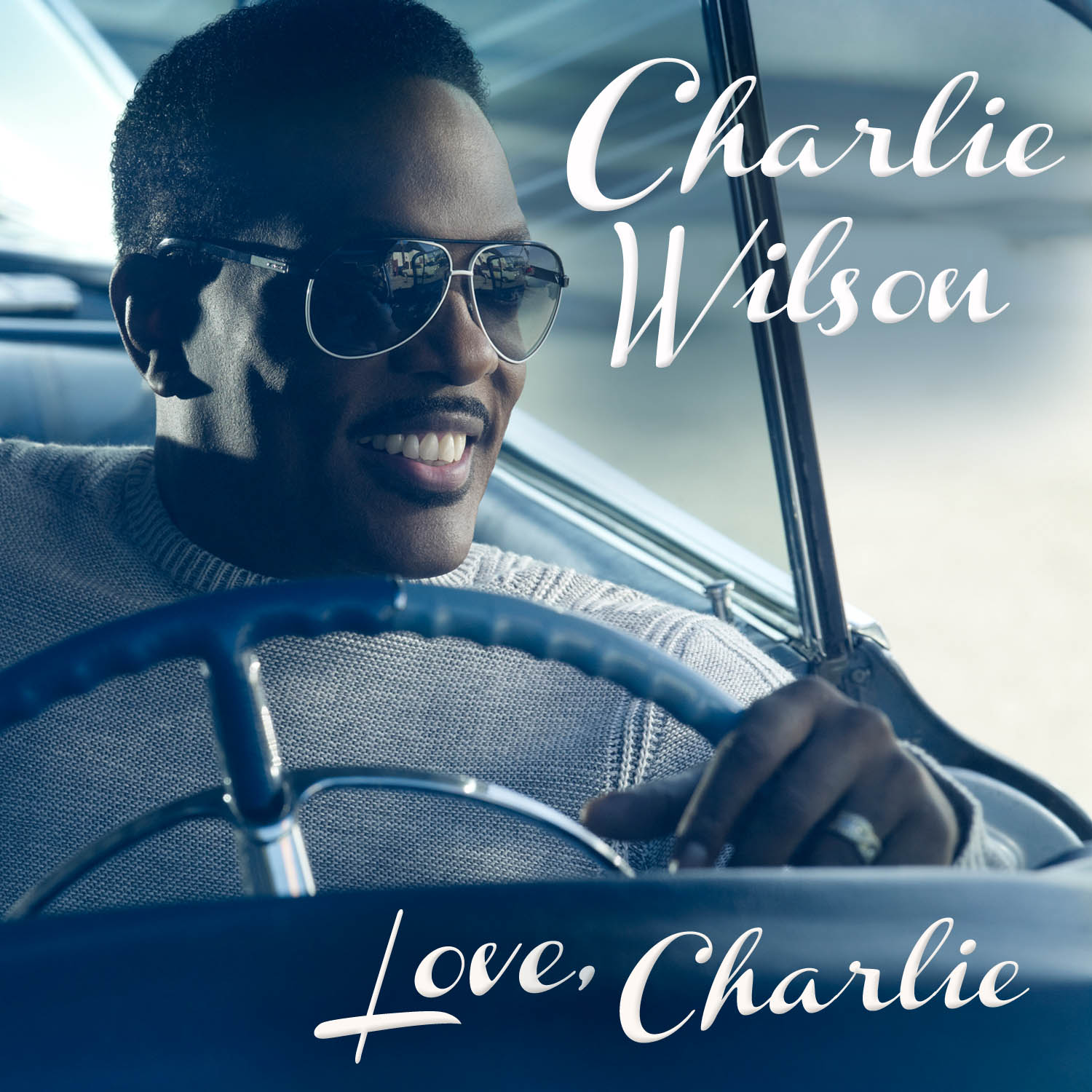 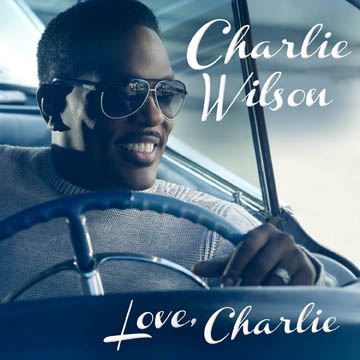 Charlie Wilson celebrates his 60th birthday with the release of his 6th solo album aptly titled, Love, Charlie. Wilson of course is a legend in the industry with a history that dates back to the early 70’s with The Gap Band. Though he released his first solo project in ’92, he reached his peak once joining Jive Records in 2005, releasing Charlie, Last Name Wilson. Love, Charlie is in the same vein of his albums since joining Jive (now Sony/RCA), quality music with  ol’ skool soul, but a new age feel.  Simply put, Charlie Wilson doesn’t disappoint any R & B fan.

Love, Charlie starts with “I Believe,” a song with more of a Gospel touch than an R & B vibe, but it’s one of the stand-out tracks of the album. Charlie also calls it the “most poignant song on the album.” It sets this album off on a good start and its a sign of great things to come.

Love songs are the theme here, whether love for self and faith, like the aforementioned track or love for his woman. The single, “My Love Is All I Have,” follows shortly at track four. It’s one of those songs that would’ve fit perfectly into the 90’s, but right up the same alley as singles released from R. Kelly and Tyrese last year, particularly reminiscent musically of Tyrese’s “Stay.”

Followed perfectly by “Our Anniversary,” Wilson continues to provide romantic mixtape material for all occasions with his version of a great anniversary song. It’s not quite Tony Toni Tone, but its surely that grown and sexy celebration music.

“A Million Ways To Love You” is another stellar record on the project. “Million Ways” is a song to look forward to in the middle of the project.  It’s one of three records written and produced by Gregg Pagani & Charlie Wilson. A majority of the album is written and produced by Wirlie “Optimas Pryme” Morris, while Charlie has a hand in writing and production on every one of the twelve tracks.

The album closes with an all out slow jam in “Whisper.” It borrows the talents of R & B royalty, Keith Sweat for a smooth duet. The chorus croons, “I wanna whisper/I got something to say to you/I wanna whisper it in your ear.”  Enough said.

Love, Charlie ends about as good as it begins. Veterans know how to make quality music and when it comes to veterans, Charlie Wilson is one of the best still around. At a young age 60, and with a love for life, love, his woman and music still running through his body, I look forward to much more from him.