Skip to content
Home » Fantasia – Side Effects Of You album review 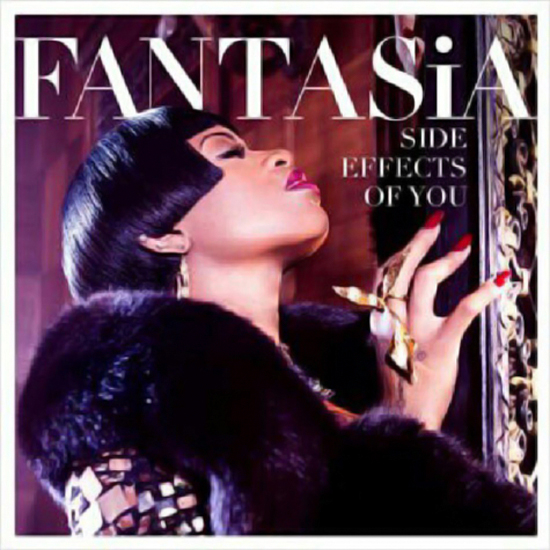 With her fourth album, Fantasia decides to go a bit more uptempo than her previous work. Side Effects Of You, a collaborative project with producer Harmony Samuels is her take at what she calls “Rock Soul.” The album title stands out, and the title track, written by Emeli Sandé, also rises above on the 13 track project.

Fantasia and Harmony are a winning team, putting together somewhat of a complete album for Fantasia. Unlike her previous projects, the music here gels together and feels like they belong. Not to say she didn’t have good music in the past, but with a who’s who of producers and songwriters, all with different opinions, it’s hard for any artist who’s finding themselves–as Fantasia admittedly was–to find a voice for their album. On Side Effects, she may not have perfected it, but she’s pretty close.

The album leads off with “Supernatural Love” assisted by Big K.R.I.T. The track is a nice lead of things to come. A few tracks later we find the ladies anthem, which teams Fantasia with Kelly Rowland and Missy Elliott on “Without Me.” What starts off as a joke on the Interlude turns into a complete track, doesn’t hurt to have Missy on to compliment it. I hear it’s the album’s second single, the follow-up to “Lose To Win.”

Even with the change of pace, the best tracks remain the ballads here. The aforementioned title track, “Lighthouse,” and “In Deep” find Fantasia at her best.  Though most of the track is written by Samuels, he seems to dig deeper for the ballads as well.

Overall Samuels is a good match for Fantasia, as a songwriter and producer. Here’s hoping the fans are supportive of it.

Side Effects Of You received a PAR