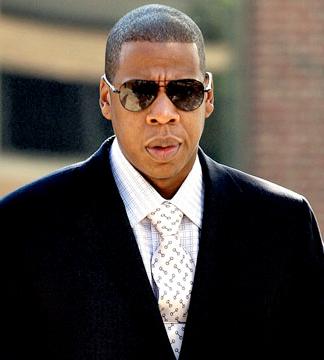 Never count out Jay-Z. I don’t say that, because my first non-jazz album was Reasonable Doubt and I listened to it every day on my cassette Walkman through elementary school behind my mother’s back. Not because I was a frequent customer of Rocawear clothing in middle school and high school, doing my best impression of a fashionable urban teenager. I say it, because Jay-Z delivers, period. Now though, Jay-Z Turns Sights To Athlete Representation.

There’s a reason why the Nets’ ownership group advised the Russian Billionaire Mikhail Prokhorov to add Jay-Z to the ownership group for pennies. What better way to ingratiate themselves to a Brooklyn community that they would use eminent domain to displace many poor minority Brooklyn residences? Jay-Z was such a powerhouse and a media darling his mere presence in the marketing of the team and the Barclay’s center was seamless. The protesters were quieted and complex political issues, simplified.

This is a scary proposition for sports agents everywhere.

Roc Nation’s leader plans to be certified and ready to go by June’s NBA draft. Jay-Z’s brand connects with young talent and has legitimacy like very few agents. But the most intimidating part of the Roc Nation brand is the most powerful agency in the country Creative Arts Agency (CAA) is backing Roc Nation.  So if there was any thought that this venture wouldn’t have teeth or legitimate staying power, you’re wrong. CAA and Jay-Z is a marriage made in hell for their competitors,m especially in the NBA, where most of the athletes are Black from major urban centers.

Jay-Z doesn’t have to understand contract law, consideration, the difference between assent and consent or contract interpretation. He’s the account man for all intents and purposes. Jay-Z isn’t his predecessor, Master P, whose failures are a huge warning sign for all any rap mogul looking to get involved with representing athletes. He’s savvier and has the muscle Master P didn’t.

Then there’s this: “OPEN LETTER”

Jay-Z has a chip on his shoulder like never before. He’s taking aim at the sports world and if his history is any indication, Jay-Z will succeed.