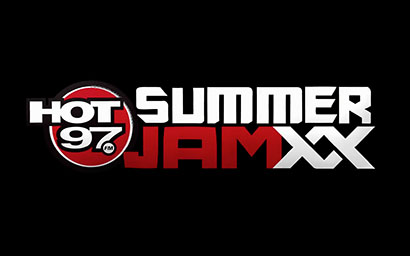 If your summer plans are not ironed out yet, the Hot 97 Summer Jam is the perfect way for hip-hop fans to kick off a sizzling season.  Summer Jam is an annual Hip-Hop and R&B festival held in East Rutherford, N.J. at Met Life Stadium and is sponsored by New York’s Hot 97 FM.

Summer Jam is Sunday, June 2 at 6:30 p.m. at MetLife Stadium. The pre-show stage is from 2-6 p.m. Ticket prices range from $89 to $159. As of this writing, tickets are still available through Ticketmaster.

Other musical greats that have graced the Summer Jam stage include Tribe Called Quest, Queen Latifah and Nas. Each year the festival has built on the last, and the blockbuster event has brought in giants Jay-Z, Fugees, Mary J. Blige, Snoop Dogg, 50-Cent, Alicia Keys and Kanye West. Some artists got their start on the Festival Village stage before moving up to the Main Stage, so there’s no telling what festival goers will find at this year’s bash.

Kevin Benoit has 1806 posts and counting. See all posts by Kevin Benoit