Chicago native R&B superstar Donell Jones is back and with him returns the musical art of true R&B in his new album, Forever.  Having survived over a decade as a singer, songwriter and accomplished producer, the talented artist continues to create a signature sound with a current twist all while providing us a nostalgic walk down memory lane.  Check out what he had to say in his full interview with Parlé Magazine below.

Parlé Magazine:  A 20-year is career in an ever changing industry is impressive, how does it feel to have come so far?
Donell Jones: Great man. I’m truly blessed to have worked in something I love.

Parlé Magazine:  So I have to ask, what prompted you to even start the journey of having a career in music?
Donell Jones: (Laughs) Man, it was originally to get girls because it was cool, but then I fell in love with music and wanted to be serious about it.  I’ve been singing forever but actually started in a group.

Parlé Magazine:  I understand this group was also where you got your first break, can you tell me about that?
Donell Jones: Well, we started singing around Chicago trying to make a name for ourselves but couldn’t get signed.  So we went to DC for a music convention and ended up getting signed there to LaFace records.  We didn’t actually get to record an album though because the group disbanded.

Parlé Magazine:  How did you maintain a career after leaving the group?
Donell Jones: I actually started writing and producing records for other artists perfecting my craft until I could get another deal myself. 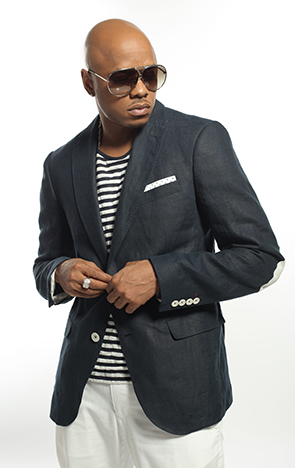 Parlé Magazine:  I have to say that your writing set the tone for some great R&B music in the 90’s. What would you say was your favorite creation for someone else back then?
Donell Jones: Definitely, “Get it Together” for 702. I loved working with them and creating that song and it turned out to be one of my biggest hits.

Parlé Magazine:  One of my personal favorites as well but I’m curious as to how you can write for likes of usher and 702 and still have new material for yourself and your debut album back then.
Donell Jones: I just continued to listen to everything and grow as an artist.

Parlé Magazine:  Your new album Forever is your seventh studio creation, what can we expect from it that’s different from any of your other work?
Donnell Jones:  It’s truly my life now. I try to create my work based on what I’ve been through and this reflects my relationship and happiness as well as the struggles I’ve had.  The single “Forever” is a good example because it talks about the love and respect I have for my fiancé.

Parlé Magazine:  What do you hope your fans will learn from you and or take away from this new album?
Donell Jones: There’s a message in every song about life and experience so I think that no matter what kind of person they are, there would be something for each one to learn. 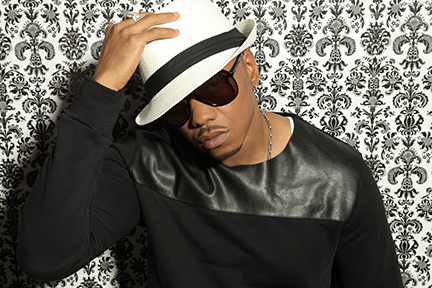 Parlé Magazine:  Are there any tracks in particular with a message that you like or are proud of?
Donell Jones: I’d have to say “I’m So Gone.”  It’s about changes that were happening in my life and moving past them.

Parlé Magazine:  Now that you’ve completed seven albums are there any plans for new projects, maybe some non-musical ones.
Donell Jones: I plan on just continuing to enjoy life and developing some other talents that I haven’t been able to yet. Maybe try acting or something.

Parlé Magazine:  And in the spirit of giving back, what advice would you give to up and coming artists looking for longevity in their career?
Donell Jones:  I’d have to say, be original and take chances. Also study the art of music itself not just one genre or one sound.

Donell Jones’ album Forever made it’s debut at #3 on the R&B Charts and #18 on the Top 200 Billboard charts, proving his talent transcends any generation and that the R&B veteran still has what it takes to make great music. For more on Donell Jones fans can follow him on twitter @donelljones96.