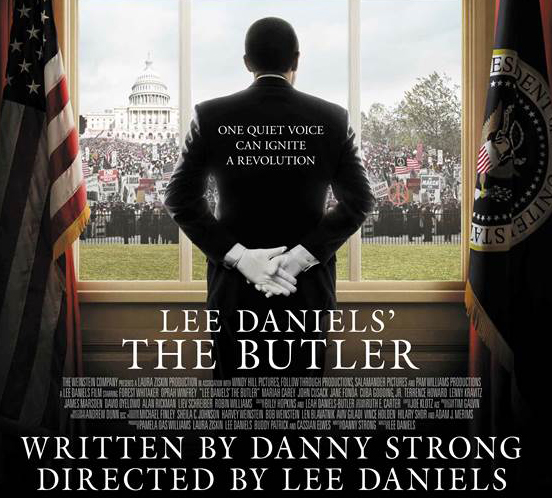 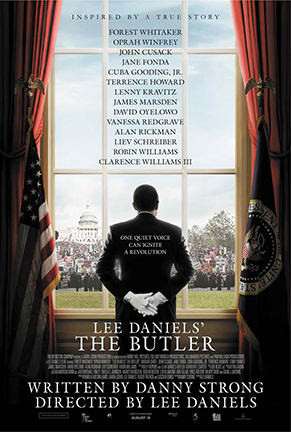 “There are two types of faces, ours and theirs” -quoted by Maynard (Clarence Williams III) in the film The Butler; directed by Lee Daniels. The first film of the year that will likely impact the upcoming award season focuses on racial inequality, a broken family and the issue of self-identity.  The films provides the perfect balance of laughs and tears, providing comedy when it should and providing drama when it needs to.

Based on the real life story of Eugene Allen, the film stars Forest Whitaker as Cecil Gaines. Gaines is an African –American head butler in the White House, who serves from the Civil Rights Era to the Reagan Era, working for several U.S. Presidents in his duration. With a powerful cast, this film keeps you entertained with great acting and friendly faces in surprising roles.

Throughout the film, the writer/director takes us on a journey through time to where audience feels as if they were going through what African-Americans experienced during those specific times. Whitaker does an outstanding job playing his role as Cecil, who throughout the film is at conflict with his son, Louis (David Oyelowo). Still, it is Oprah Winfrey’s role, as Gloria Gaines, that I found to be the most marvelous, transforming from her real life as a famous public figure into a cigarette smoking, alcoholic, and sometimes scandalous wife.

This film focuses more on the Civil Rights Era from the perspective of the Blacks who cared as well as the ones who weren’t as concerned, essentially demonstrating how one small voice can impact a major decision.

Expect good things for The Butler during awards season.

The Butler Receives a PARLÉ