Skip to content
Home » Kimberly Jessy – Girl On A Mission 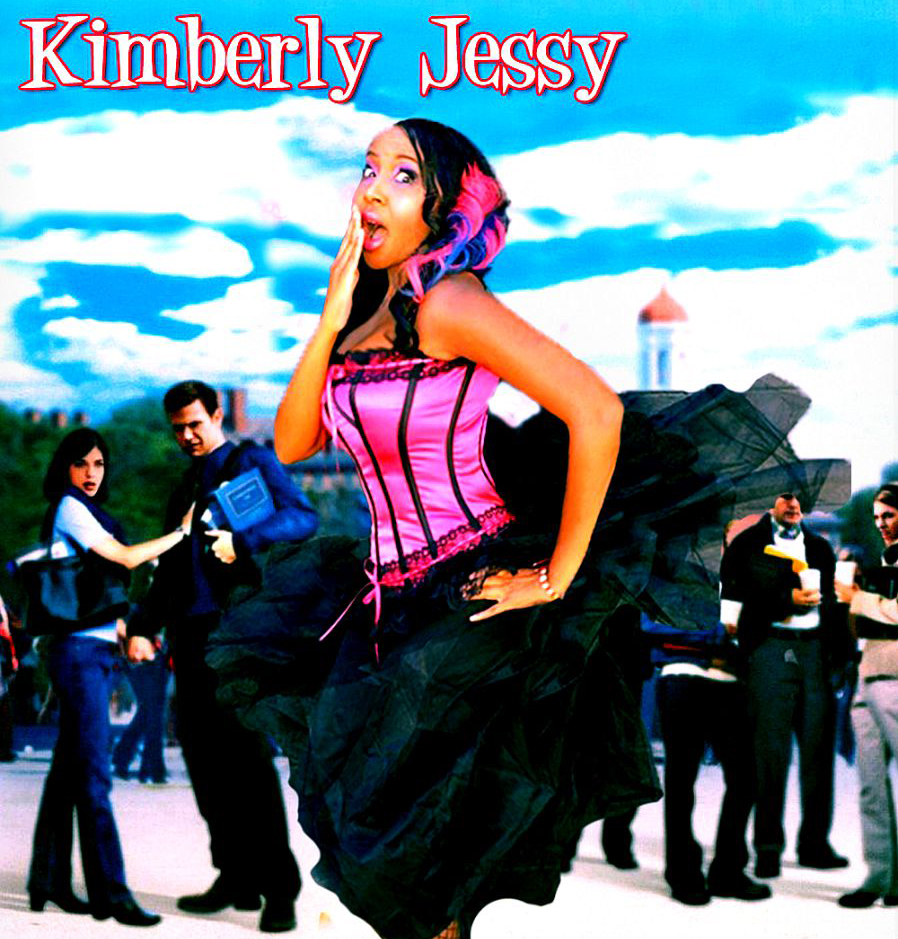 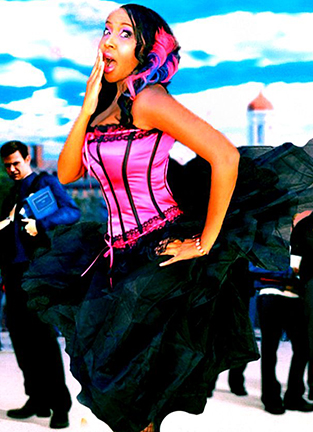 Kimberly Jesika is paving a way for herself as Los Angeles’ next IT girl! The Panamanian native with well rounded cultural influence is moving full steam ahead in 2014 to be one of the year’s best new talents.  Music aside, she is currently working with several women shelters in her efforts to empower women. She recently released her debut single, and plans to release her album, Teen Girl Interrupted some time this year.  Kimberly Jessy, her stage name, is also producing her own reality show, which she hopes to air later this year as well.  She’s well on her way!  Read our full  interview to find out just who Kimberly Jessy really is….

Parlé Magazine: Thank you so much for taking the time to do this interview. Can you tell me when your passion for music was born?
Kimberly Jessy: Like most of us, as a little girl I used to do music in my Church. I also led the choir at one point. Our church was a nationwide church so whenever our church went to another district for a convention; I would be the one to sing. When I started getting older, as a teenager, things started to really pick up for me in terms of singing.

Parlé: How would you describe your style of music?
Kimberly Jessy: I’m taking a fun approach to music-more of like a pop, acoustic guitar. It’s not heavy R&B, it’s not Rock but it’s more of a Pop feel. I’m going more toward the lighter side of things, the lighter side of life. I’m really bringing my listeners back to a place in life where life is easy and fun. So when you think of Madonna or Cindy Laufer-that was light fun, teenage style music.

Parlé: Who inspires you as an artist?
Kimberly Jessy: There are so many! I just named a few. I love Madonna, I loved Culture Club. I love Rock But of course I can’t forget about my R&B roots. I loved Whitney Houston, Janet Jackson. She was a performer- she entertained people, Celine Dion. I can go on and on.

Parlé: Let’s talk about your new single, “If You Only Knew”. I heard it and I love your voice. Can you tell me about the song?
Kimberly Jessy: The song is a song that was inspired as a teenager. It’s really giving a message. The song is a message of love who you want. It doesn’t matter what race, what color or creed they’re from. You have the right to love who you want. As a teenager, I liked a boy in high school. He was not the same culture as I was. When the kids found out who I was dating, we were pretty much laughed to a scorned. The harassment was every day. I ended so I wouldn’t have to deal with the noise and the drama and negativity. I really regretted that I did not stand in my power and say, “I like this guy”. I allowed peer pressure to allow me to date people that I didn’t really want to date to fit in.

Parlé: What goals do you wish to have accomplished with “If You Only Knew“?
Kimberly Jessy: There are a lot of anti-bullying campaigns going on. Kids are harming themselves as a result of peer pressure. I wanted this song to represent that bullying comes in different forms. You have the right to love who you want. Let the person know that you truly love them. Also love yourself because if you don’t love yourself, you’re going to be making bad choices and blaming it on love. Love feels good. 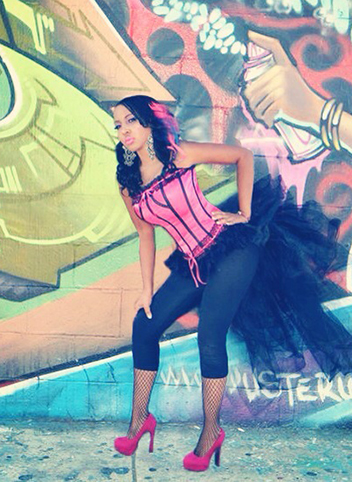 Parlé: The music industry is ever evolving. What do you think will make you stand out from other artists and ultimately have longevity?
Kimberly Jessy: My songs have a meaning and a purpose. You know in the ‘70’s, when you listened to the full song of James Taylor, those songs were poetry. They had a meaning. In addition to that, I believe in living in my creativity.

Parlé: Can you tell me about your unreleased album you plan to release in 2014, Teen Girl Interrupted?
Kimberly Jessy: It’s all about expressing yourself. I have a single that’s going to be coming about with other major artist. Miley Cyrus’ producer actually produced, If You Only Knew. There’s another soundtrack that I’m a part of it. It’s going to be myself and Grammy winners.

Parlé: I read that you are working on a reality show. Can you tell me about that?
Kimberly Jessy: I can tell you a little bit about it because it’s still in developmental stage but it will have quite a few major artists that are in the music industry attached to it. I can say a lot about it because it hasn’t gone public yet. It’s a reality show that chronicles the life of major musicians and what it takes to be them.

Parlé: I also read that you are working with several women shelters in the metro Los Angeles area. Your motto is “Expression of who I am, and what goes on inside of me, its an expression of my lost inner little girl, that never got to be herself, live herself, express herself, or play, its for all little girls lost and interrupted.” Does your motto inspire the importance of working with other women in the shelters in LA?
Kimberly Jessy: Absolutely. A lot of the women in the shelters are in a place of destitution where they feel like their experience is what life is. That is a story. That is not who you are. It’s unfortunately circumstances that happened to you. You can still live your dream.

Parlé: Is there anything else you would like people to know?
Kimberly Jessy: I have the album coming out in 2014, I have the Left Eye project coming out soon and my message is no matter how wild and crazy your dreams are, find someone else that’s doing it, mimic them, ask them how their doing it, ask them how they got started. There’s no excuse for anyone not to be living their dreams.

Also Check Out:
Marc Eckō – Real Insight From An Authentic Source
Maia Campbell – Back To Own It All
Beyoncé – Beyoncé album review
Tyler Maddox Simms – Defying The Odds
Marvin Sapp – The Gift of Song

Passion Street Publications was born with Jamie Jones as Founder and CEO. She’s already released two books, Echo of Her Cry and Echo of Her Cry II: The Journey Continues-available on Amazon, Barnes and Noble and www.iamjamiejones.com. Her books have received great reviews! She is keeping all publishing doors open, but she’s ready to set Houston, and subsequently the world, ablaze with her beautiful, printed creations. This is one author you must pay attention or you will miss the action. Jamie Jones lives in Houston with her family. She is a wife, mother, author, and publisher. Make sure you keep up with this multi-faceted, multi-talented woman. Twitter: @jamiejones_biz Facebook: authorjamiejones Website: www.iamjamiejones.com Read more articles by Jamie.

Jamie Jones has 32 posts and counting. See all posts by Jamie Jones