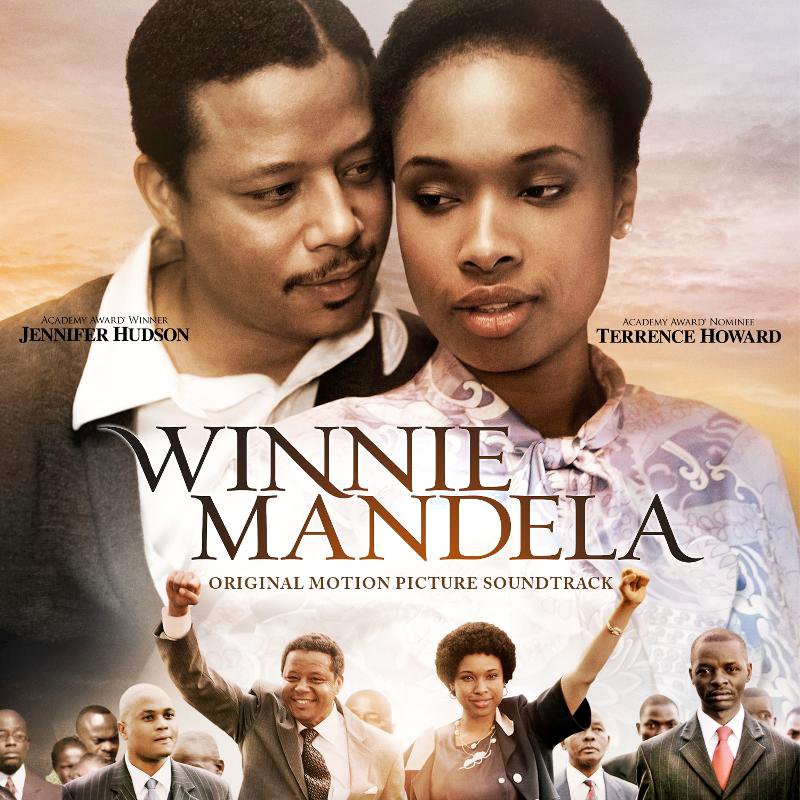 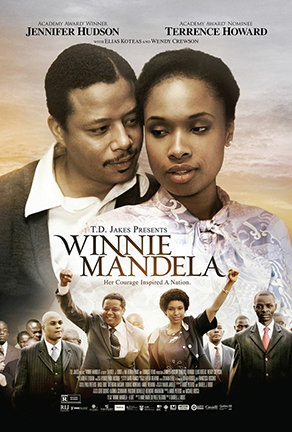 With all the recent passing of the former president of South Africa, there may not have ever been a better time to look at the life of Nelson Mandela and those closest to him. TD Jakes Presents Winnie Mandela looks at the matriarch of South Africa and the leading lady in Nelson’s life for decades.

The film spans a period of over 50 years. Winnie Mandela’s film stars Academy Award winner, Jennifer Hudson as the lead. The biopic starts with Winnie as a child memorizing literature in a school with very little resources. It goes on to explore the early relationship of Winnie and Nelson Mandela into their marriage. The man whom a nation lovingly referred to as Madiba is played by Terrance Howard.

Winnie Mandela provides in depth knowledge about the leader and activist, highlighting the ups and downs of her legacy. It also sheds light on the burdens she faced while dealing with Nelson’s incarceration as well as the persecution and sacrifices she endured including an 18 month stretch of solitary confinement as she too was unjustly incarcerated for protesting South Africa’s Apartheid.

The film is thorough in its ability to show Winnie Mandela’s strength. While Nelson is generally highlighted for his struggles, Winnie’s are often overlooked. The film’s little bit of light is an eye opener and a much needed history lesson for all.

The film is available on DVD at all major outlets now.