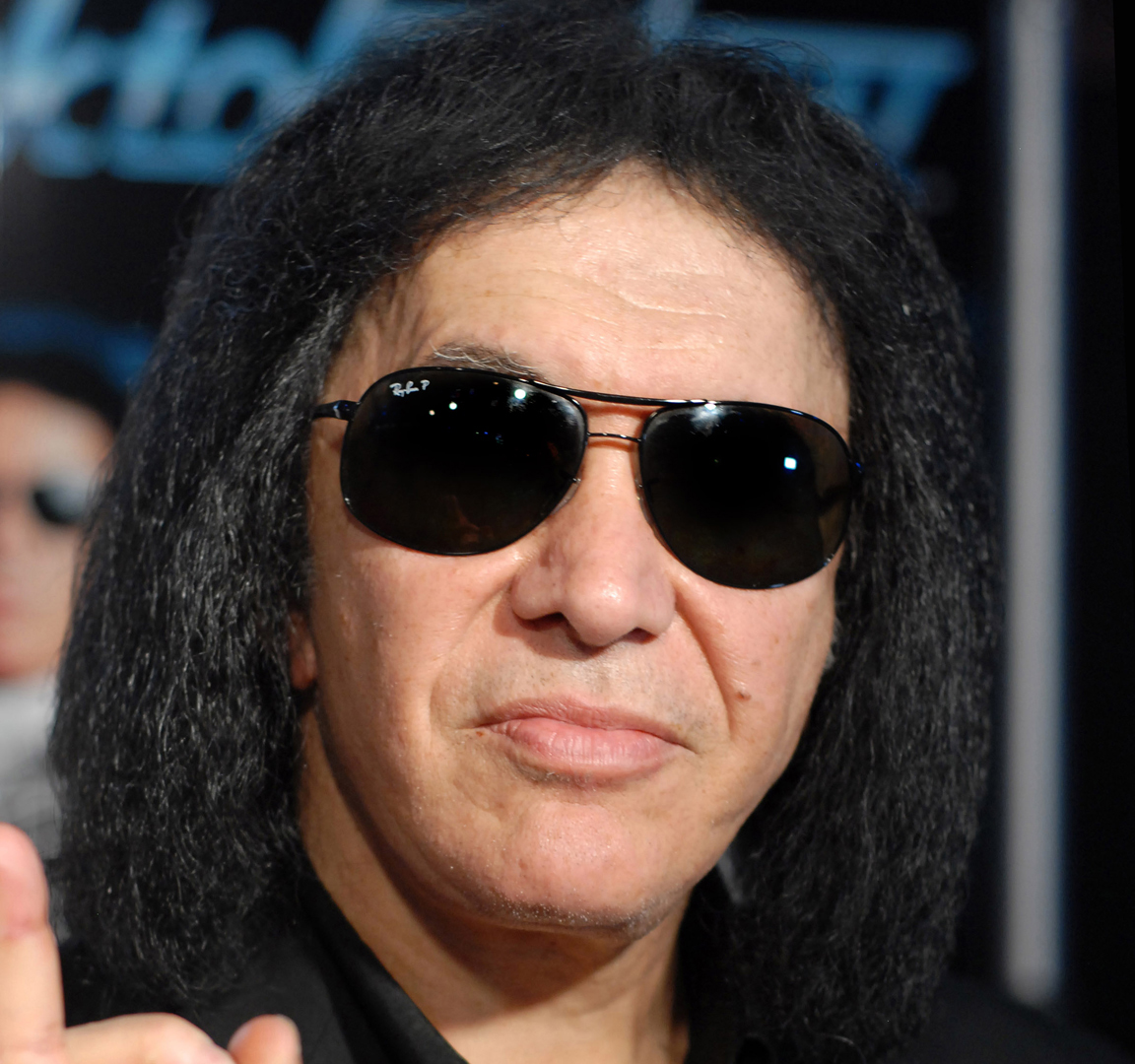 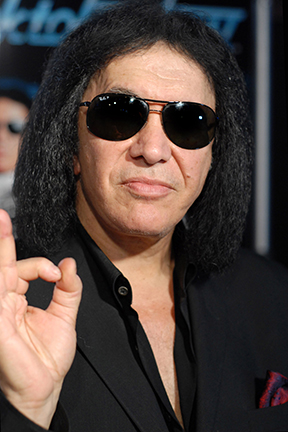 KISS and their front man Gene Simmons have made quite an impact on the Rock and Roll scene since their beginning in 1973. Known for their over-the-top performances and classic black and white makeup, KISS has been awarded 28 Gold Albums, which is is more than any other American Rock band. Not surprisingly, KISS was recently nominated for induction into the Rock and Roll Hall of Fame, a musical fraternity made up of rock legends such as Elvis Presley, The Beatles, and Bob Dylan.

Radio.com recently sat down with Gene Simmons, KISS’s six foot one front man known for his eccentric tongue movements during performances, to discuss his cameo appearance on the popular crime drama, CSI. Simmons was eventually asked to comment on Neal Peart’s statement at the RRHOF’s induction ceremony last year in which Peart described the whole induction experience as “Kind of a big deal.” Simmons responded by saying that being inducted to the RRHOF is both a big deal and not a big deal at the same time: “Yes and no: it’s not a big deal, except that it’s a big deal to the fans, especially to the older fans. I have no beef with the Rock and Roll Hall of Fame. You go on with your bad self and get more disco artists. Get the Boston Pops Orchestra to be inducted! A long time ago it was diluted. It’s really back room politics, like Boss Tweed.” (Brian Ives, “Gene Simmons Talks…”). Simmons refers to the RRHOF induction process as “back room politics”, but John Landau, Chairman of the Nominating Comitee for the RRHOF, had this to say in defense: “Unlike the Baseball Hall of Fame, we are not dealing primarily with statistical criteria. It’s not how many tickets or records you sold or Grammys you won. We realize we are into a very subjective area, that we are trying to recognize musical quality and excellence and that different people naturally have different ideas.” (Larry Rohter, “Hall of Fame Decides Who Rocks…”)

Whether you are a Rock and Roll purist or an indifferent music fan, Simmons statements seem about as crazy as his on-stage antics. The bottom line is, no matter how strongly Simmons or any other Rock and Roll junkie feels about the issue, the RRHOF Nominating Committee still has the final say and can ultimately decide, as New York Times reporter Larry Rohter says, “who rocks”. In other words, let’s leave musicians be and allow them to do what they do best, create music that will inspire a generation.