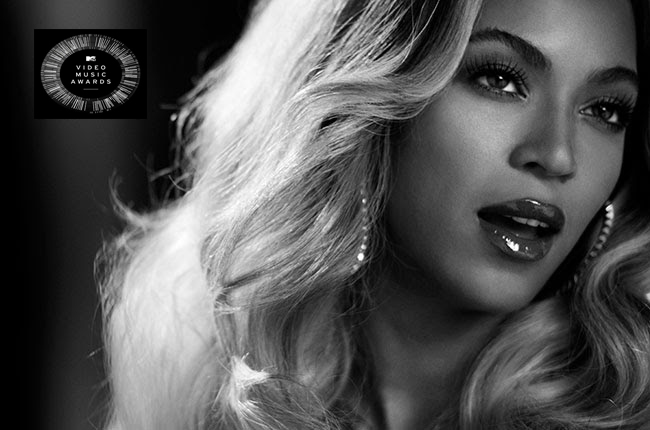 There have been different stars that have taken home the prestigious moonman enlivened by the late King of Pop incorporate Jackson himself, such as Britney Spears, Madonna and Justin Timberlake. However, this year, Beyoncé, who many would consider to embody Michael Jackson more than any other musical artist out there, will nab the moonman.

It has also been reported that Beyoncé will make the big appearance without Hip-Hop superstar hubby Jay Z. Despite the two being ‘On the Run’ on a national tour that has reportedly raked in over $100 million dollars already, the two have been cited as being headed to splitsville ever since the infamous elevator incident between Solange, Beyoncé‘s younger sister, and Jay-Z at the 2014 Met Ball.

“Bey is going to be everywhere throughout the show,” a source has revealed. “MTV is still ironing out the details, but they know she will open the show with a huge performance.” Beyoncé never disappoints, so we should not expect any different at the VMAs.

Beyoncé heads the VMA nomination list with a whopping eight nods, including Video of the Year for “Drunk in Love,” a two part harmony depicting her sexual side with her rapper hubby, Jay-Z.

Beyoncé wowed the show back in 2011 when she dramatically revealed that she was pregnant with now two-year-old daughter baby Blue Ivy Carter.

Bey rubbed her growing baby bump while belting out her hit song, “Love on Top” in front of an audience as the swarm of the people rejoicing on the internet thundered.

Other artist set to take the stages include Maroon 5, Usher, Nicki Minaj, Drake, and many more. To see what is in store for this year’s 2014 awards, already being dubbed by MTV as “epic,” fans will need to tune into the show on Sunday, Aug. 24.

Kevin Benoit has 1806 posts and counting. See all posts by Kevin Benoit