Skip to content
Home » Geraldo Rivera Thinks Hip-Hop Culture is Limiting Our Success. Is He Right? 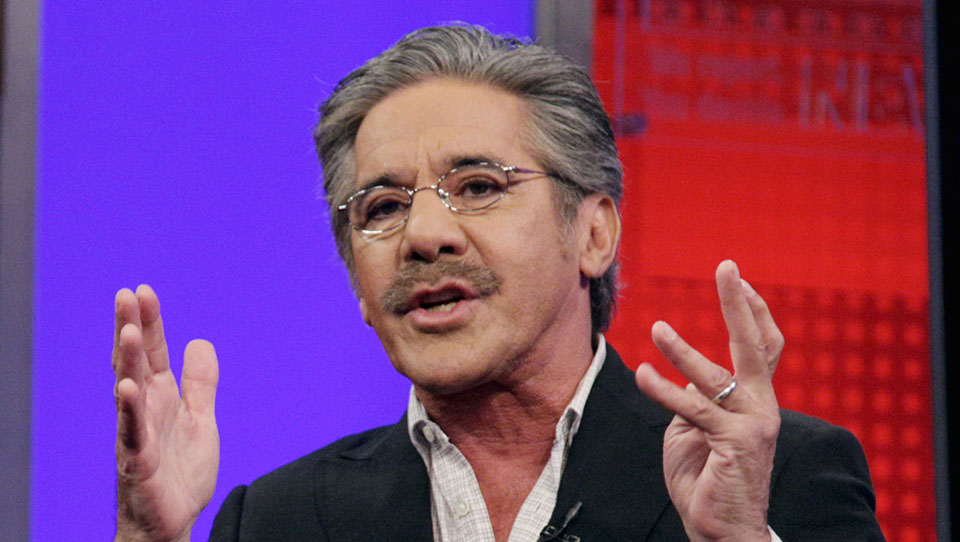 Journalist and TV personality Geraldo Rivera recently appeared on HuffPost Live for a discussion on his political views. What started out as a conversation with host Josh Zepps about Rivera’s political views quickly turned to Rivera stating his opinion about Hip-Hop. According to Rivera, Hip-Hop has “done more damage to Black and Brown people than racism in the last 10 years.” After the statement, he issued a challenge to find “a Puerto Rican from the South Bronx, or a Black kid from Harlem who has succeeded in life, other than being the one-tenth of one-tenth of one percent that make it in the music business, that’s been a success in life walking with his pants around his ass and with visible tattoos.”  The former talk show host then went on to say that even though he admires Russell Simmons and considers him a “dear friend,” he still believes that Simmons is one of many that have “encouraged people to be so different from the mainstream that they can’t participate other than, you know, the racks in the garment center and those entry level jobs.”  Piercing words from Rivera.

Rivera may be one of few high profile celebrities to voice this opinion, but many people also believe that Hip-Hop, and the culture behind it, are causes for racism which help damage the image of the Black community. Many people have said that in order for Blacks to be employed and avoid racism, they should dress better and live life by mainstream standards. Although there is partial truth to this manner, Rivera, like the others who have voiced this opinion, is guilty of two things: using respectability politics and Hip-Hop culture as a diversion of racism.

When Rivera said that he believed Hip Hop music and the culture behind are “culturally destructive,” he either failed to realize, or refused to acknowledge the fact that most parts of Hip-Hop culture come from struggle and issues in the lives of African Americans, not the other way around. Say for instance, you see a young black man selling drugs. Would you think that this is a young man who grew up selling drugs because of a lack of opportunity and jobs in his community, or a man that decided to sell drugs simply because it is glorified in the music and culture of Hip-Hop?

The notion that Hip-Hop culture has done more damage than racism because it keeps Blacks from being mainstream is no better than the opinion that Jordan Davis, as well as other black teens killed unjustly, would still be alive if not for the negative aspects of Hip-Hop and “thug” culture. This is is just like using violent lyrics by Hip-Hop artists from Chicago as a reason for the city’s current state instead of bringing attention to the poverty that has affected neighborhoods in Chicago for decades. In this context, Rivera is seemingly using Hip-Hop as a scapegoat for the small amount of economic and educational opportunity in low income areas, as well as diverting how systematic racism may play a role in those things.

Although Rivera may be correct about Hip-Hop playing to negative stereotypes of Black and Brown people sometimes, blaming Hip-Hop for the fact that not many young men from poor neighborhoods are finding successful careers and saying that is is more destructive than racism is basically another form of using respectability politics to downplay the effects of racism that are still prevalent in the Black community.

What do you think of Geraldo Rivera’s comments?

2 thoughts on “Geraldo Rivera Thinks Hip-Hop Culture is Limiting Our Success. Is He Right?”