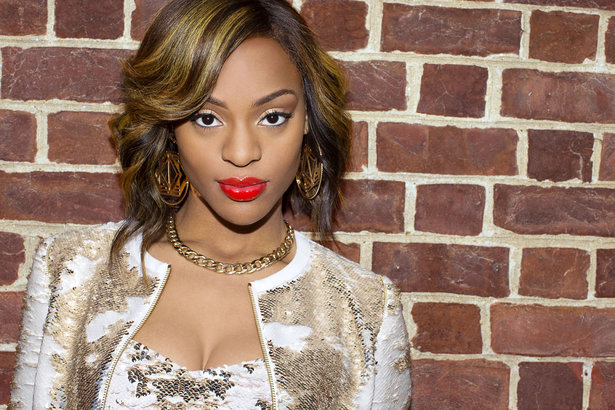 Our Interview with Sisterhood of Hip-Hop Star Brianna Perry

Oxygen’s docu-series, Sisterhood of Hip-Hop is currently airing their second season. The series is executive produced by rapper and actor, Tip “T.I.” Harris and follows five young women as they navigate their way through a male-dominated music industry.  The second season seems to be the breakout season for rapper and reality star Brianna Perry, who has been making major moves both on and off screen. Many may remember Brianna was the youngest act signed to Missy Elliott’s label, The Goldmind Inc., making her debut on Trina’s track “Kandi” back in 2002.  Since then Brianna has hustled constantly to prove that she’s no ordinary female rapper and can stand on her own.  Brianna takes time out her demanding schedule to chat with Parlé Magazine about what viewers can expect from her this season as she continues on her own personal journey to not only make it in the music biz but also become one of rap’s elite.

Parlé: What’s would you say separates Sisterhood of Hip-Hop from a lot of the other reality shows out now (i.e. Love and Hip-Hop and all its spin offs?)
Brianna Perry:  I feel like with these other shows you get what’s there in the title. You get love and you get hip-hop. With our show, you actually get to see a sisterhood of Hip-Hop, you really see five young women out here grinding and hustling trying to make their dreams come true. We may be supportive of one another a lot of the times but we’re still trying to win in our own lane. That really hasn’t been seen in television or in Hip-Hop for a while. I’m truly grateful to be a part of this project.

Parlé: You’ve been rapping since you were 7 and you were signed to Missy Elliott’s label for a while, how has the addition of the show helped the grind?
Brianna Perry:  I feel like this show has been a platform for me to reach a wider audience than I would have on my own.  I’ve been able to gain so much from being on the show and I’ve been able to give so much back as well. It’s been a great opportunity for me because with this show the fans are able to get to know so much more about me not just as a rapper but as a person. 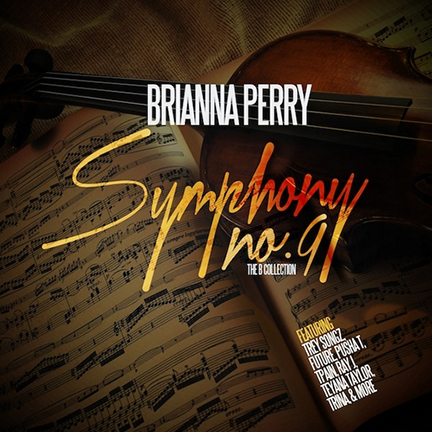 Parlé: For those who might not be familiar with your music, where can they check you out?
Brianna Perry:  I’m everywhere right now. You can do a Brianna Perry search on ITunes, Youtube, Spotify, Google Play, Pandora and I’ll pop right up. People will see on this season of the show, I have a brand new project that I’m about to drop so they can follow me online to find out more about it. I have a free mixtape Symphony No. 9 that they can check out, they can search for it online and download it for free. On that one, I have songs with Ray J, Future, Pusha T, Trina who has been down with me since day one, French Montana, Trey Songz, T Pain and many more wonderful people.

Parlé Magazine:  What can the readers, viewers and fans expect from you this season on Sisterhood of Hip Hop?
Brianna Perry: I’m really excited about this season. The first season, you got to see a lot of my personal life as I was trying to focus on both my career and school. This season, you’ll see me graduate but then what’s next? You’ll see me dealing with my label and everything that comes with that. A lot of the times people don’t get to see the struggle and they automatically think I just popped up overnight but it’s been a long time coming for me and you’ll be able to see some of that this season on the show.

Parlé: How do you get along with the other girls on the show [Siya, Bia, Nyemiah Streeter, Chloe Riley & Diamond]?
Brianna Perry:  I’m very simple girl. I give respect out all the time so I expect that in return. It’s all love from me on this end.

Parlé: What’s it like having your mom as a manger?
Brianna Perry:  It’s difficult at times. My mother loves me and she wants what’s best for me but sometimes I’ve got to draw the line on personal and business so that they don’t conflict. You’ll see more of that this season. I love it. I know that I’m not just some project or something like that to her. She actually cares for me and the fact that I have her on my side gives me so much strength. I’m happy to have her as my manager.

Parlé: Who do you look to for inspiration?
Brianna Perry:  I love so many different genres of music. I’m inspired by greatness and people who love what they do. I like Beyoncè, J. Cole, Jay Z, and anybody who’s living their dream and doing it their way.

Parlé:  I know you’re trying to make it happen, but based on the industry experiences do you think music for women has become overly sexual?  Do you think they’ll ever be another mainstream female rapper who’s finds success because of her lyrical ability and not sex appeal?
Brianna Perry:  Yeah, I feel like that shouldn’t be looked at as impossible.  Since the beginning of time, being a woman has been powerful. We’re queens, you should be proud of yourself and what you have but your body shouldn’t be the only thing you have going for yourself… I would hope to be that one.

Parlé: Do you have any words of advice to aspiring female rappers?
Brianna Perry:  Stay true to yourself and your passion. Put God first,  a lot times people tend to get jaded when things don’t work their way but if you really want something keep hustling at it and it’ll come to you when the time is right.

Be sure to download Brianna Perry’s free mixtape, Symphony No. 9 and check her out on the new season of Sisterhood of Hip-Hop  on the Oxygen Network. 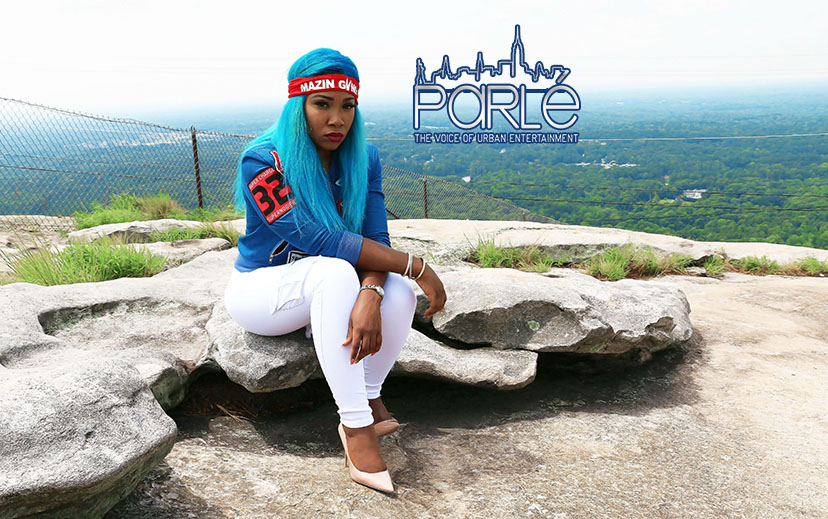 Missy “Misdemeanor” Elliott – Her Impact On The Game Is Undeniable