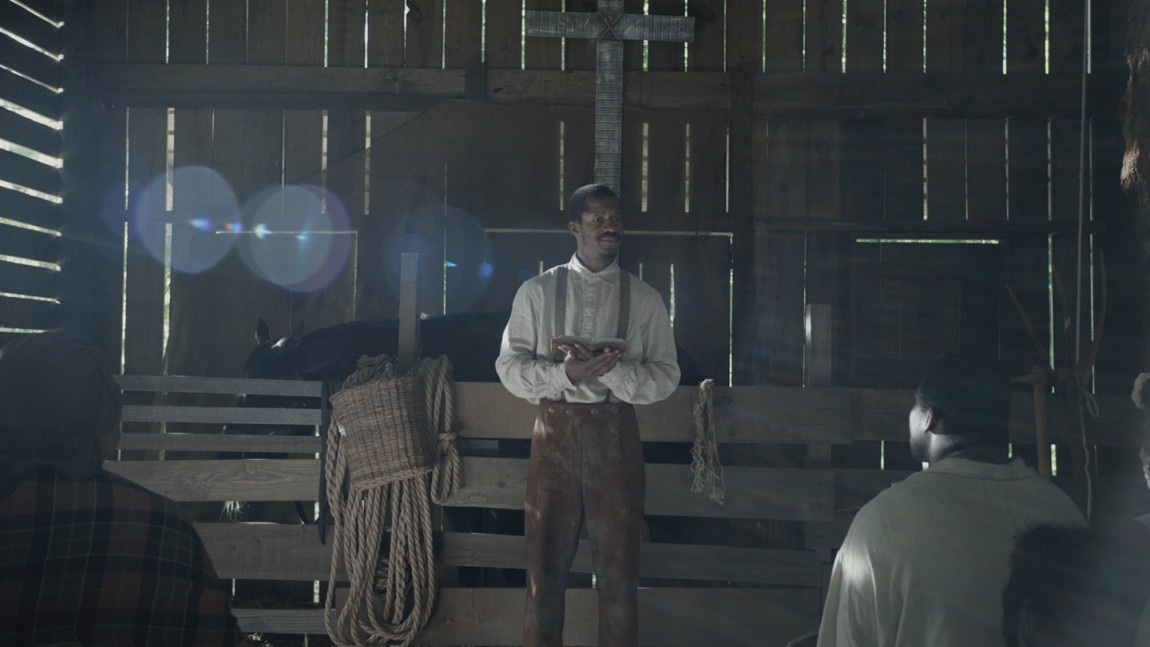 Nate Parker Can Still Be A Hero, Like His Film’s Protaganist, Nat Turner, IF He Apologizes… Soon

I tend not to judge other people’s situations. I truly believe that if I wasn’t there, or a part of the mess, then I should probably keep my opinions to myself. This is particularly true when it comes to pop culture. Yes, I like the entertaining gossip that Wendy spews, and yes, on my Facebook feed you will find headlines from pop culture and celebrity blogs, however I only invest in these topics of discussion superficially, meaning, I don’t delve deeper into what it means for those involved or myself. When it comes to Nate Parker, and his much anticipated film The Birth of A Nation, I feel differently. I feel very much invested in both the person, the art and the scandal surrounding it.  It is this reason, why I believe Mr. Parker should apologize for what happened.

Lately there have been a seemingly high number of films that have depicted the origins of Black culture, particularly as it relates to slavery and its contributions to our Nation. These films have told the story of struggle and pain. They have also showed the strength and resilience of a tortured people; films like 12 Years A Slave and Django Unchained. There is even the television series titled “Underground” that tells the story of slaves who escaped oppression in search of freedom. But what has been lacking are the stories of rebellion and courage, stories about slaves who wouldn’t tolerate the inhumane rule of those who enslaved them.

The stories of the Harriet Tubmans and the Nat Turners not only need to be told, but need to be told to a wide audience, especially Black folks in these current times. These are the stories that give dignity to an otherwise undignified history. These are the stories that help ease the fear associated with the past and present. The Birth Of A Nation is the kind of story that empowers African Americans by showing us that even at our lowest points we were still strong enough to rise up. And this is the reason why Nate NEEDS to apologize. 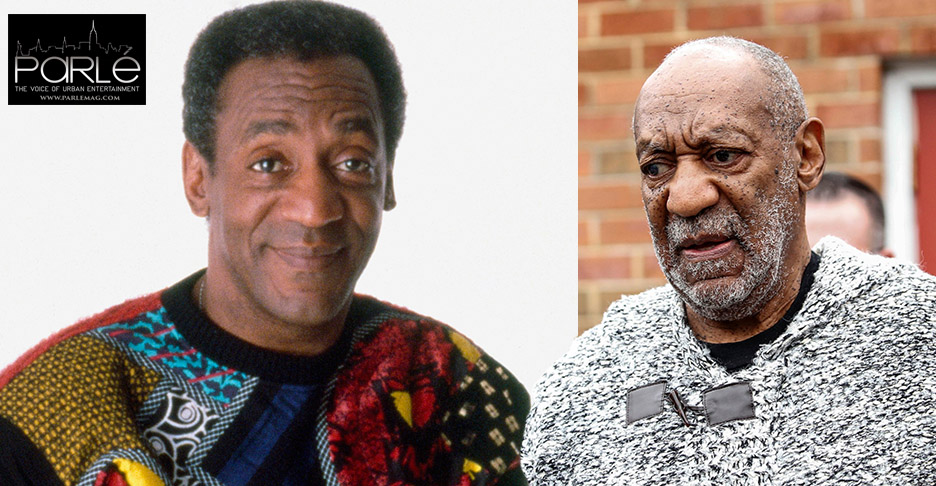 I’m not advocating for any admissions of guilt. As I stated early, I let those in the situation judge what happened, and even when it comes to matters of the judicial system, I’m neither a judge nor a lawyer. But this case is different. In this case, we have a moment that goes beyond just a man and his art. It’s a moment that many Black people have been anticipating and waiting to see. A desperate slave who became more than a slave and then, more than a man. A Black Man who became a hero and rebelled against a system where he wasn’t even considered human, let alone an empowered leader. We have an opportunity to present this hero to the world, but it may not be seen due to the scandal surrounding it.

Nate Parker isn’t making his case any better by appearing without remorse more often than not lately. While he has indeed shown sympathy for the victim of his rape allegations, who has since committed suicide, Nate Parker has yet to apologize for what lead up to the encounter; the muddled idea of consent. Just because my grandmother gave me a cookie yesterday doesn’t mean that I don’t have to ask for another today. What isn’t yours, isn’t yours and to gain access to it, you need permission! And this is what I believe Nate doesn’t (or is purposefully trying not to) understand.  It is this he should apologize for.

Knowing how important this story, The Birth of A Nation is, and its possible impact on young girls and boys should motivate Mr. Parker to put his ego aside, and at least admit that what happened, albeit many years ago, was wrong.  This admission, might help us move past this entire debacle and allow us to focus solely on the film, solely on the message.

I personally plan on seeing the movie, and will do so openly. I believe it is an important piece of art that should be shared and seen across the globe to highlight how horrific the injustices of slavery were. SO Mr. Parker, I beseech you to apologize for the incident that night in August 1999, and perhaps be a hero, like the one you portray on screen. 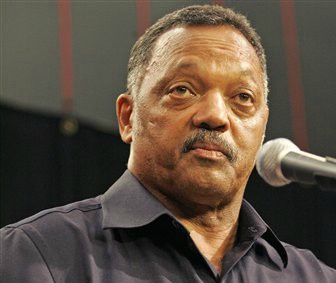