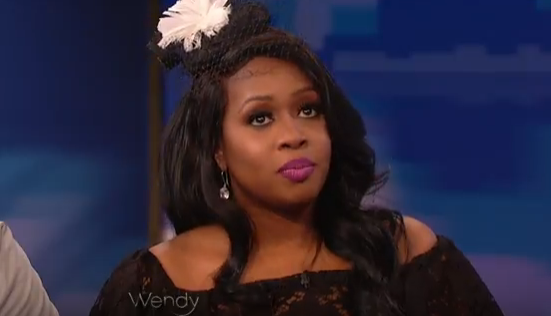 It all started with a sneak diss and went from there. Well, at least that’s what we thought; however, according to Remy Ma, we were all wrong. Now, let’s go back a minute. We’re sure you have seen or heard about the recent Remy Ma vs Nicki Minaj rap beef. If not, we’ll catch you up. A few days ago, Nicki came at Remy Ma in her latest song with Gucci Mane, called, “Make Love”. The song was supposedly in response to Remy Ma’s alleged ‘diss’ towards Nicki, in Phresher’s “Wait A Minute” remix, back in December. But, from what Remy has previously said, her verse was in no way, shape, or form directed towards Nicki.

However, it didn’t stop there. Remy came back with one of the most controversial diss tracks of the year, “Shether”. Instantly breaking the internet and gaining hundreds of thousands responses within just hours, “Shether” has been the topic of all social media for almost a whole week.

While the beef could go on and on, Nicki has chosen to stay quiet…for now. On the other hand, Remy isn’t stopping until she gets her full point across to Ms. Minaj. The “All The Way Up” MC did just that when she hit us with “Another One” recently, which served as a part two to “Shether”. But, in spite of all that, Remy took to The Wendy Williams Show to clear her name, once and for all. When asked about the beef with Nicki Minaj, Remy explained that the shots thrown in Nicki’s diss had nothing to do with it. She goes on to say that it was actually some things happening behind the scenes that fueled the fire.

“It wasn’t necessarily the little subliminal stuff on records because I didn’t care. I don’t care about records, and I’d spoken to her before, like, ‘Whatever you say, you’re supposed to say you’re the best and none of y’all better than me.’ or whatever. It was the behind the scenes that you people will never know about.” She tells Wendy. “You know, as far as tryna’ keep me off of red carpets and tryna’ make sure awards don’t go to me or she’s not going to be in attendance. Or, try to get people to make bad reports about my album sales–or just anything that I’m doing, to make me look less and her look better. And, I have a problem. When you’re tryna’ stop my bag [money], when you’re tryna’ stop me from taking care of my children, now I have a problem with that.”

So, apparently, the plot thickens. We’re not sure how long this will go on, but we do hope that the two ladies will put this Remy Ma vs Nicki Minaj rap beef to rest. Until then, we’ll just keep sitting back to see how this all unfolds… 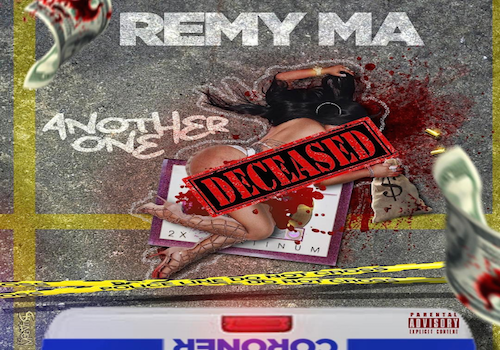