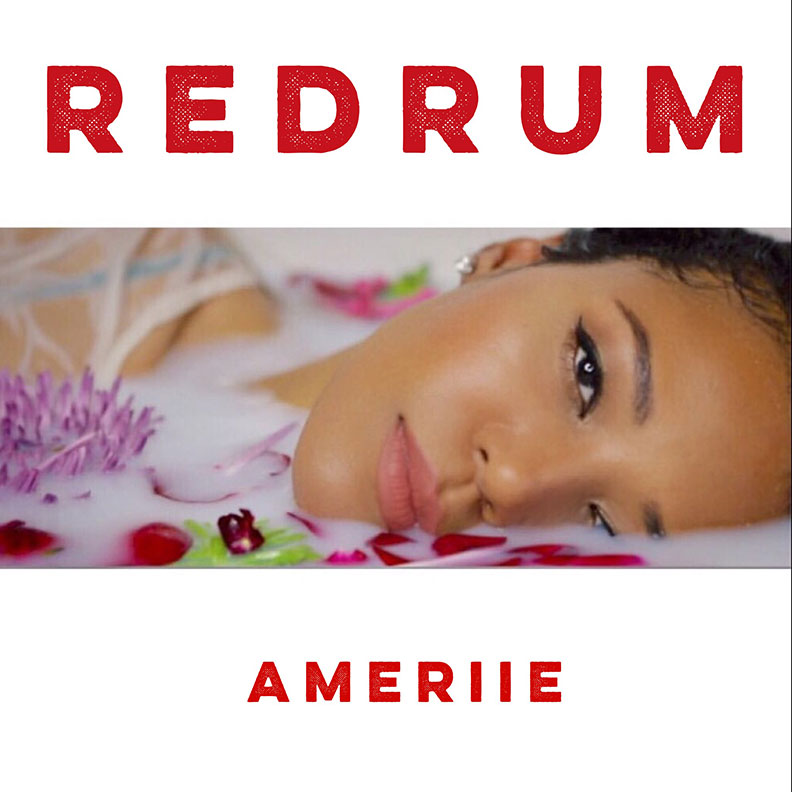 Ameriie stole our hearts in 2002 with her debut album, All I Have. When the album surfaced on the R&B circuit with the hit single “Why Don’t We Fall In Love,” Ameriie instantly became an artist we could all fall in love with. The songstress is back with a new women’s anthem titled, “Redrum”.

The Soprano vocalist dropped the single on her Soundcloud, giving her fans a dark unfamiliar sound. Her vocals slowly creeps onto the hook echoing into the soundwaves giving off this sinister sound with lyrics like:

She don’t care about your feelings

She don’t care about your dealings

She don’t care about your crying

She be lying (but she said she did)

Time will only tell what Ameriie’s new sound will be. The Georgetown graduate has also ventured off into a different avenue, with a new book titled Because You Love To Hate Me: 13 Tales of Villainy in the works and soon to be released.  The young adult anthology is the first book release from Ameriie.

Ameriie took full control over her anthropology gathering 13 best-selling authors writing prompt styles based on the villain’s perspective. The book is edited by Ameriie.  The villains in the anthology are all characters that are often misunderstood from popular storybook fairy tales telling their side of their story.

In a recent interview with the Breakfast Club, Ameriie said in her mind Tony Montana doesn’t die he lives to tell his story and evildoers live on. Ameriie’s true artistry will continue to flourish not only with her music, but with her love for literature.

Listen To The Ameriie “Redrum” Single:

Ameriie’s book, Because You Love to Hate Me (BYLTHM) will be available on July 11 on Amazon.

[LISTEN]  Tank Explores Passion on New Single, “When We”