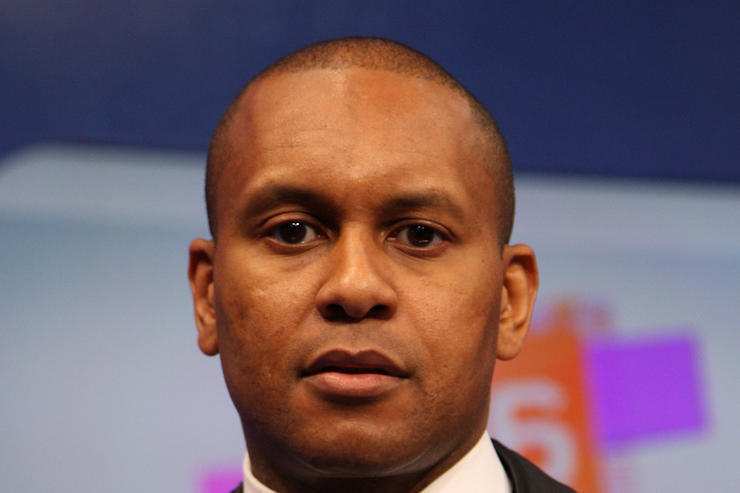 A week later and controversy still surrounds the recent Tupac biopic film, All Eyez On Me. The Benny Boom-directed blockbuster hit theaters on June 16th, instantly bringing in a plethora of mixed reviews. Some, in particular, happened to be from Jada Pinkett-Smith and 50 Cent. Smith released a series of tweets, stating that many scenes, in the film, with her and Tupac, were false, while 50 Cent has repeatedly referred to the film as ‘trash’. However, it seems that more problems have arisen. Journalist Kevin Powell sues the producers and writers of All Eyez On Me for copyright infringement.

Back in the mid-nineties, Powell did a series of cover stories and interviews on Tupac for VIBE Magazine. According to Powell, those articles were used to write their script, without his permission, nor did he receive compensation for any of it.

Powell says that, since the film has premiered, he has been asked if Hill Harper’s character was based on him. Harper portrays a journalist who comes to the prison to talk to Tupac, which is exactly what Powell did back in 1995.

As of now, TMZ reported that Powell is asking for asking for the film to be blocked from playing in theaters, and he is also demanding some of its profit earned so far.

It is reported that Powell is currently working on a written biography about Tupac, and in efforts to protect his work before the biography comes out, he is going strongly with the lawsuit and striving to get what he deserves. 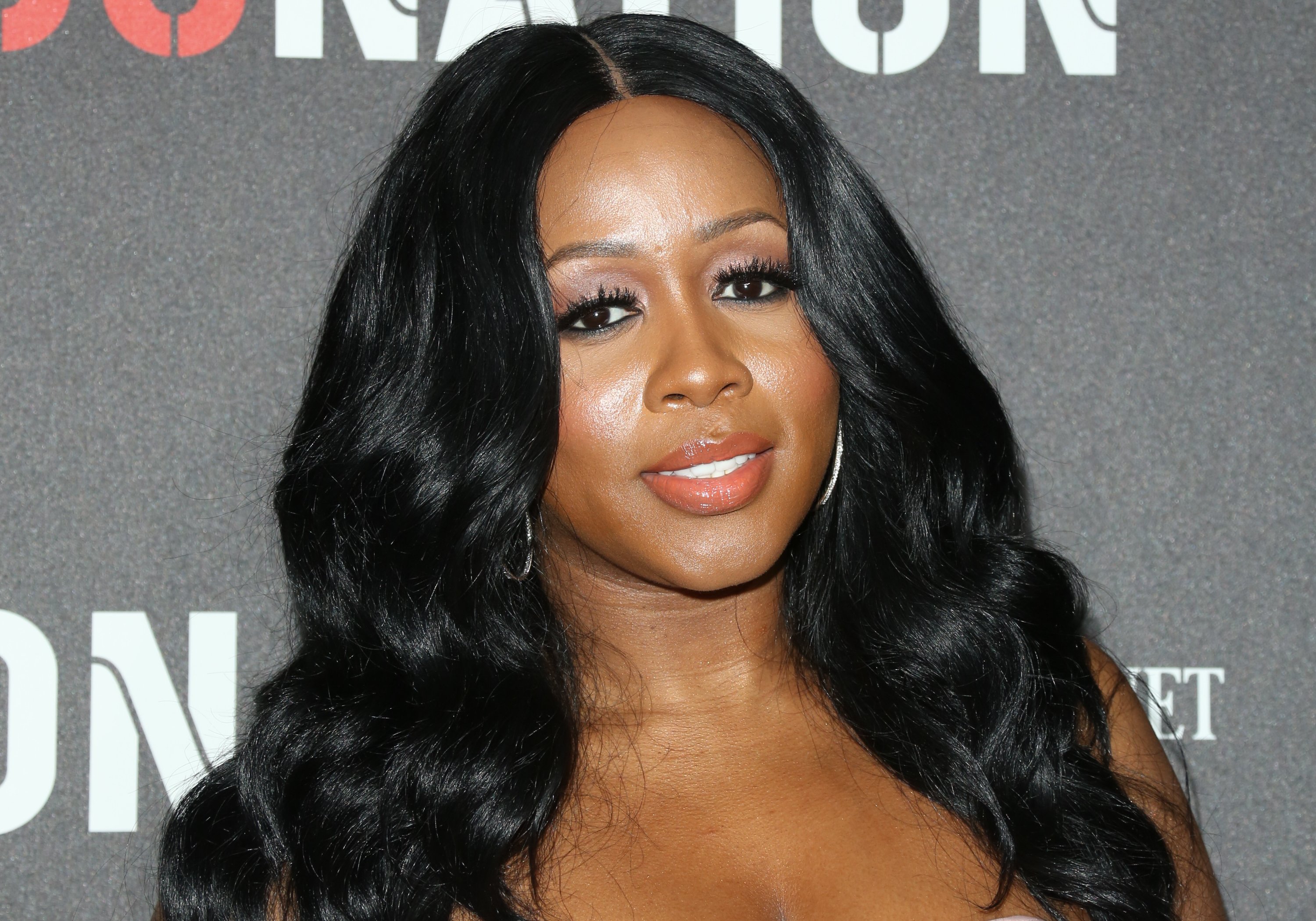 The Coronation of Queen Bey – How Beyoncé Transcended Music