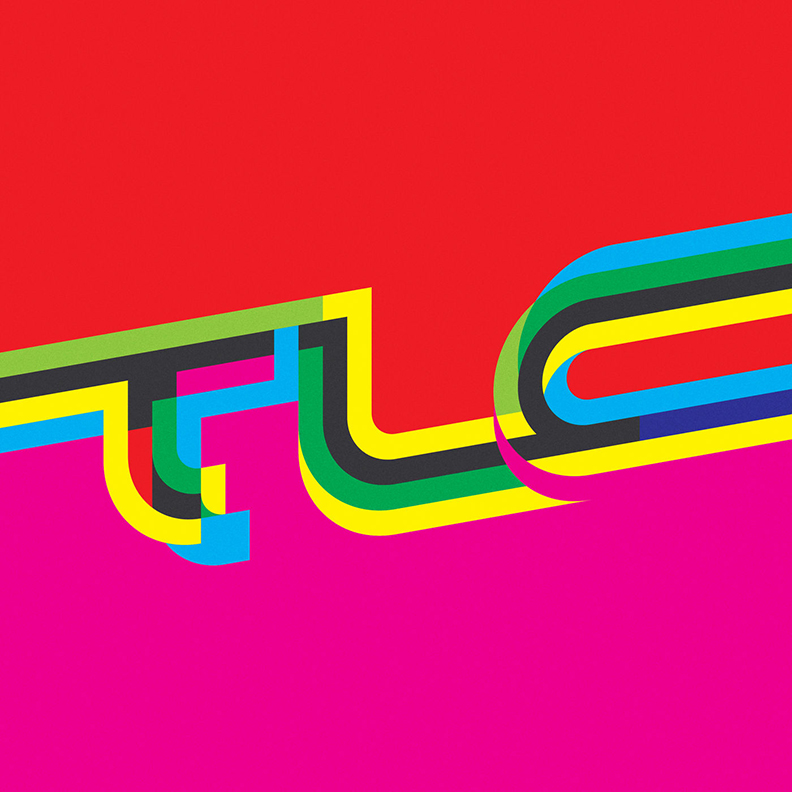 TLC have unveiled the album details for their new album, along with the album cover artwork. The forthcoming TLC self-titled album is the fifth album from the R&B/POP group that dominated the 90’s.  It’s the second album since the passing of Left Eye, back in 2002—Left Eye passed shortly before the group released their 3D album, but she had already recorded for the album.

T-Boz and Chilli have been working on this album for a number of years now.  They created a Kickstarter campaign to help them finish the project but it still took longer than they planned to complete it.

In May, the duo released the first single, “Way Back” featuring Snoop Dogg.

They quickly followed up with their second single from the project, “Haters”, making it clear that this album would be more Pop than R&B.

This week they released the third single from the album, “It’s Sunny”.

They’ve yet to reveal an official visual from the album. 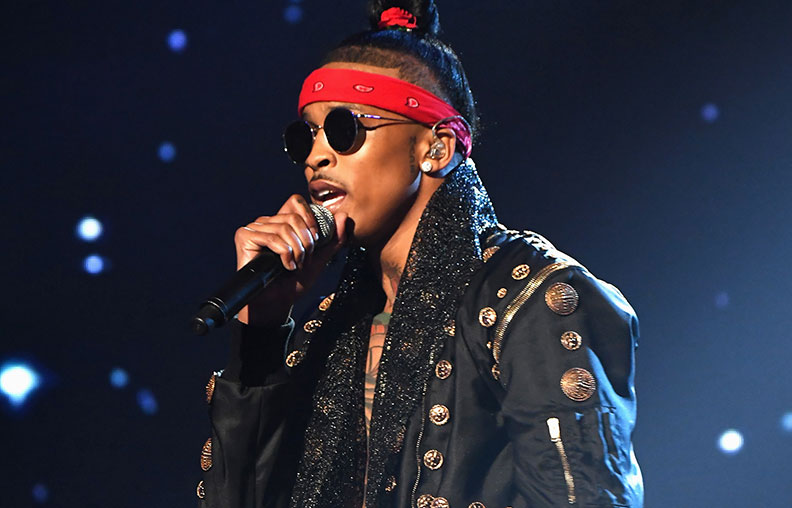