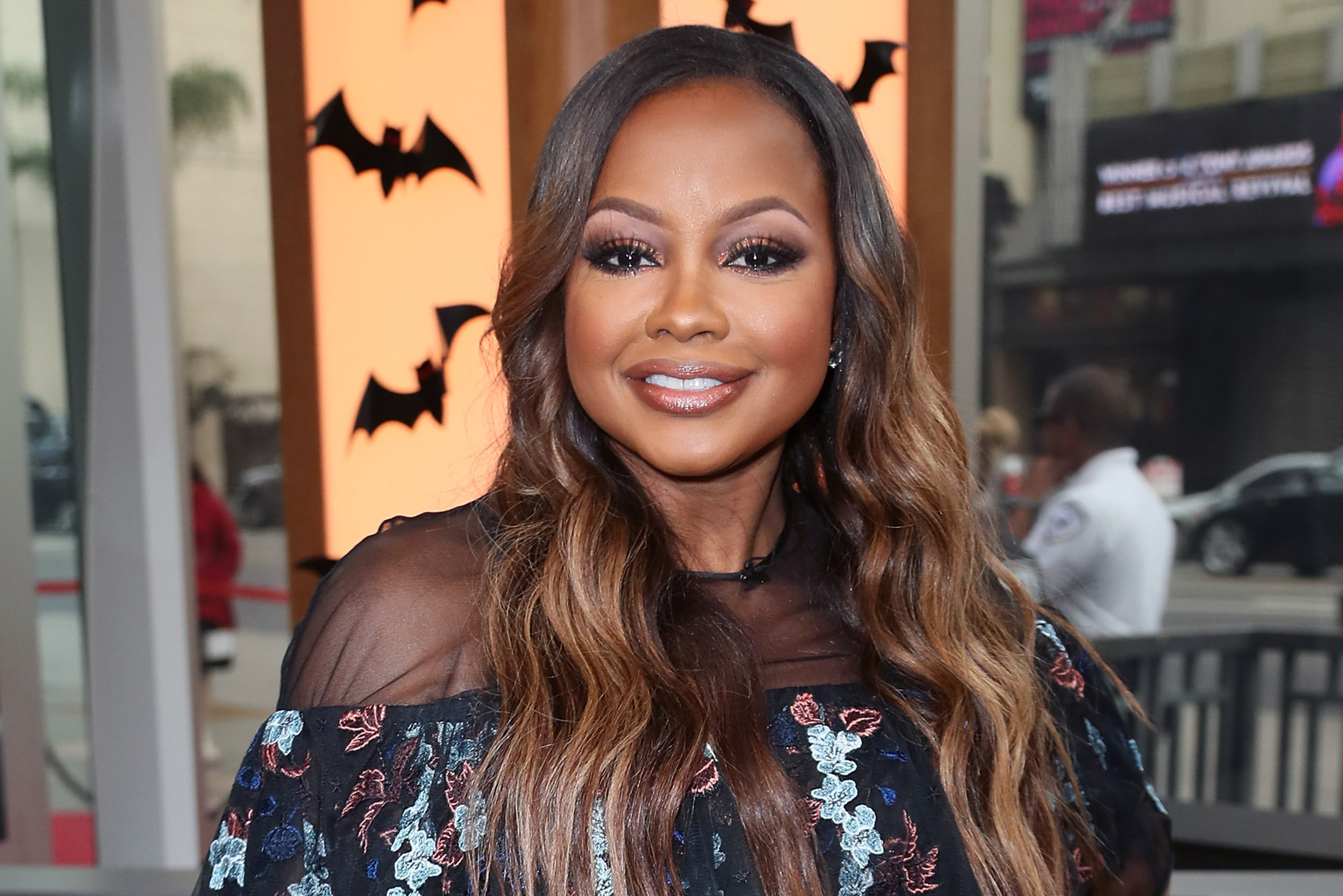 Being fired from The Real Housewives of Atlanta may have stopped one show, but it certainly didn’t stop all… at least for Phaedra Parks.

The former RHOA personality is said to be joining an all-new show, with Bad Girls Club star Natalie Nunn, comedienne Luenell, and Traci Braxton also at the forefront of it. Nunn shared the news via Instagram, uploading a photo of her, along with the ladies, that she captioned: “New Show Alert!”

From Parks and Nunn’s social media pages, it appears that production has officially kicked off, and they are currently filming in Los Angeles. 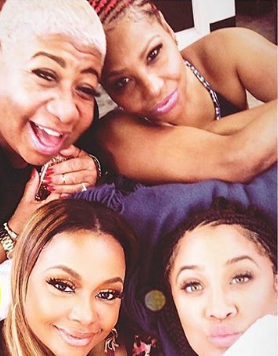 As of right now, there aren’t any specific details floating around just yet, but it is speculated that the forthcoming project will actually be a talk show and could be in the form of ABC’s The View.

If so, it’d definitely be interesting to see how these four would mesh! Don’t you agree?

Phaedra Parks was a cast member of Bravo’s The Real Housewives of Atlanta from seasons three to nine. Her peach was allegedly pulled after spreading false drug and rape allegations about her then-castmate, Kandi Burruss-Tucker. However, there were other rumors that her dismissal from the series was due to her unwillingness to reveal more of her personal life on camera and come completely clean about her split from Apollo Nida.

Recently, Parks was on Instagram Live, enjoying a peach bellini. Fans hopeful of her return to the show took it as a hint that she’d possibly be seen on season eleven, especially since, not too long ago, she was seen with her used-to-be, Housewife BFF, Porsha Williams.

We’re not sure if “Shady Phae-Phae” will ever make a RHOA comeback, but never say never.

Would you tune in to Phaedra Parks’ new show? 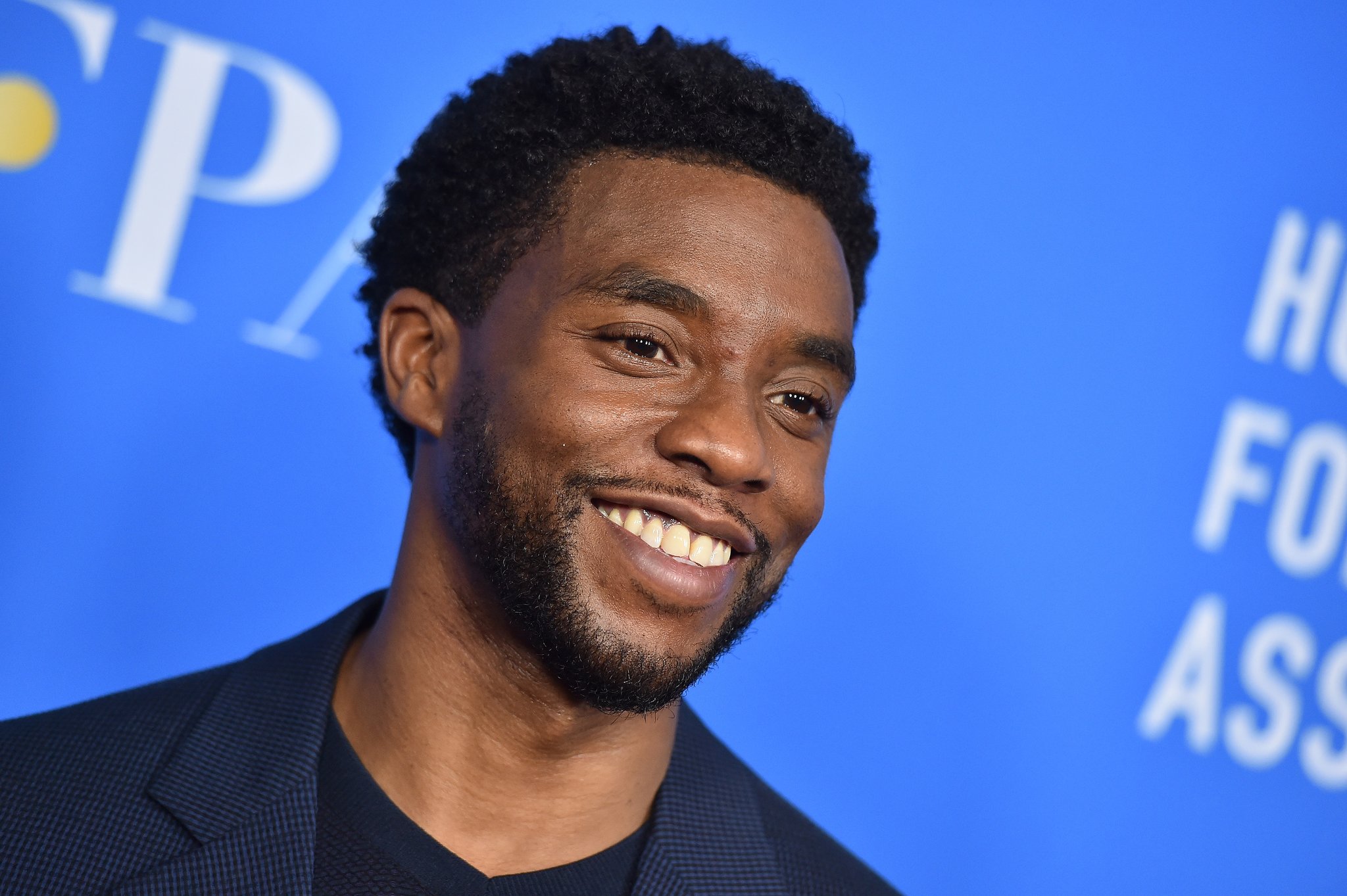 Chadwick Boseman to Produce and Star in Action-Thriller ’17 Bridges’

Anthony Anderson Under Investigation for Allegedly Assaulting a Woman 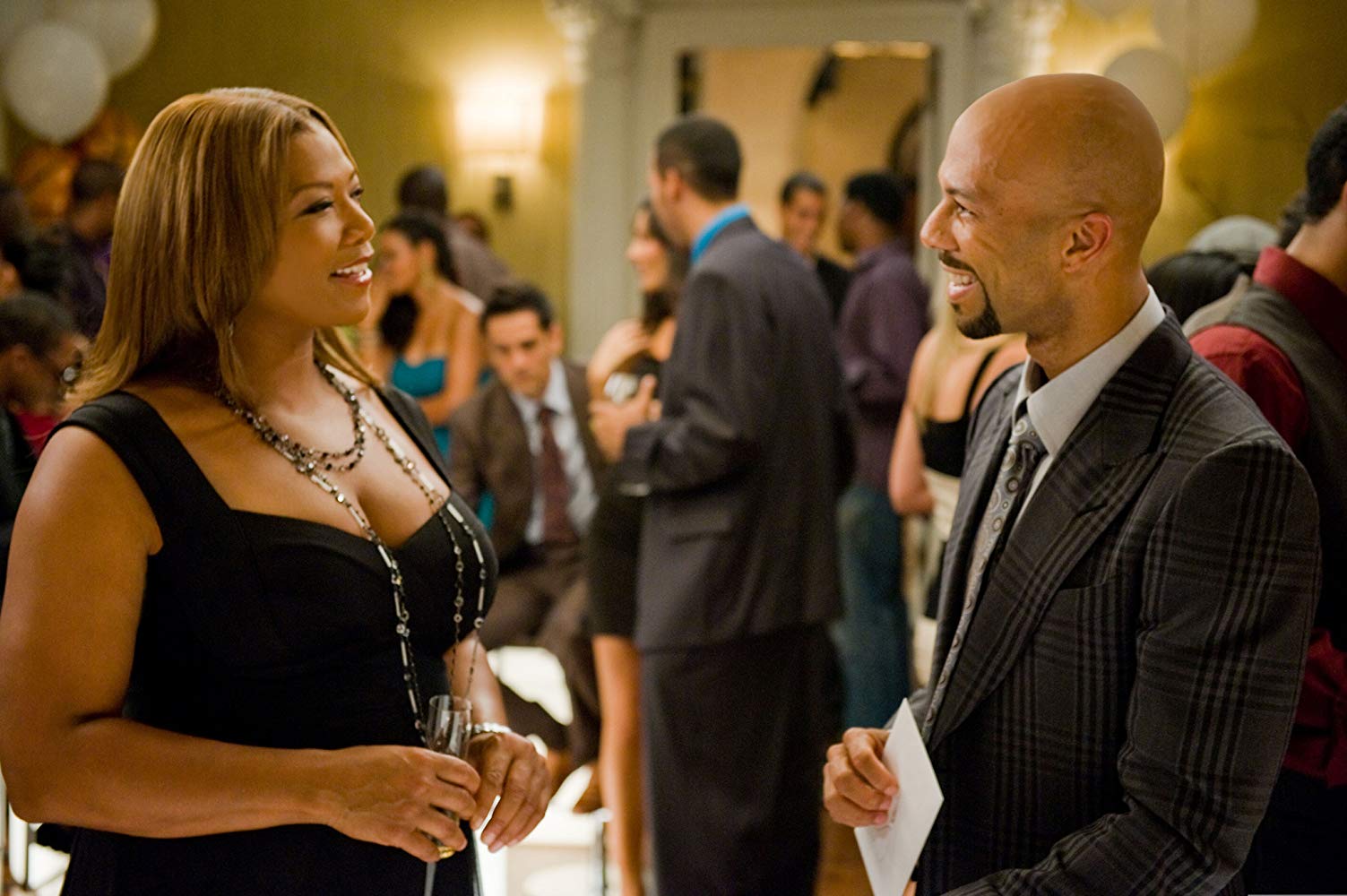 Common and Queen Latifah Hint at Sequel to ‘Just Wright’