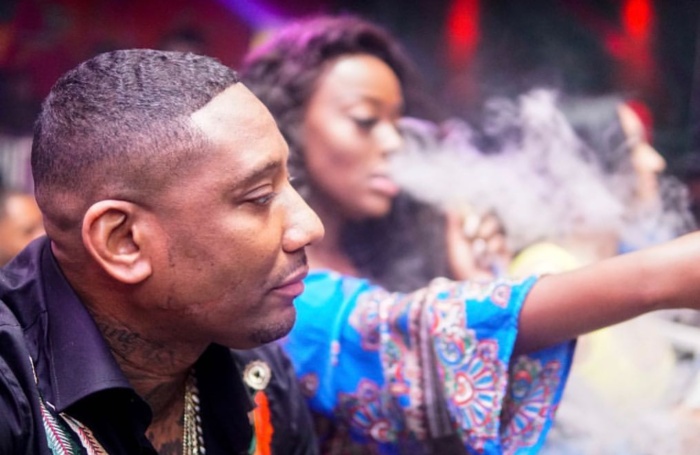 VH1’s hit reality show ‘Love and Hip Hop’ is being revamped due to several cast members receiving pink slips. According to MTO News, a producer of the show for the New York chapter stated that because of poor ratings, most of the season eight cast will not be returning to film. Other reasons include unnecessary fighting and for not being appealing for viewers to retain interest.  So fans can expect a lot of changes for Love and Hip Hop New York season 9.

There will be a much smaller cast for Love and Hip Hop New York season 9 as well.  Confirmed cast members include Yandy Smith, Jonathon Ferndaz, Kiyanne, Jacquae, Anais, Ruben (husband of Anais) and Rich Dollaz.

There will be new additions to the show that were approached by executives due to popular demand from previous seasons. Season nine for Love and Hip Hop New York will feature the return of Joe Budden, Cyn Santana, Juelz Santana and Kimbella.

As far as completely new faces, Maino along with his girlfriend Maggie Carrie join the show as well as Dave East and his girlfriend Millie.  Who even knew those two rappers had a leading lady in their lives. 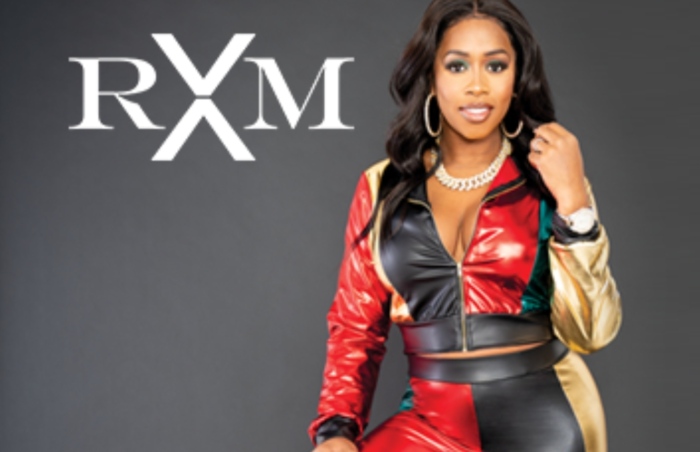