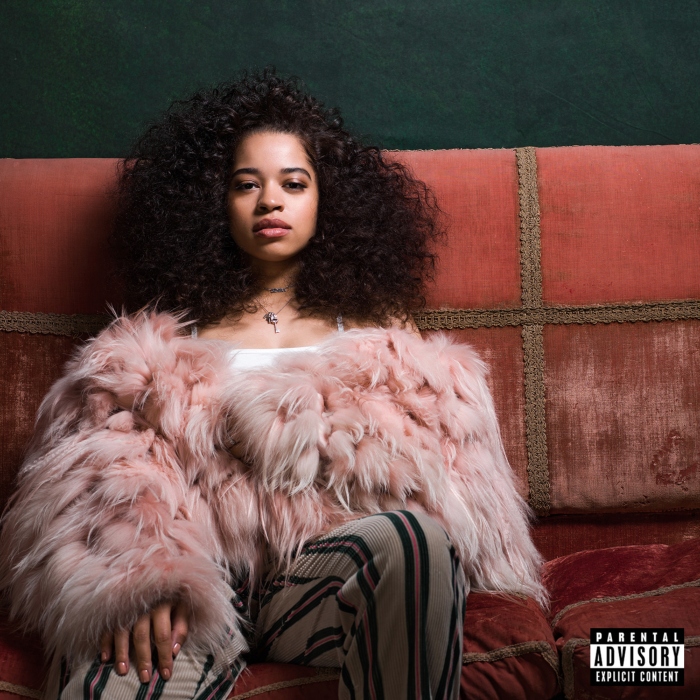 Ella Mai is finally here!!! Not just the singer, but the Ella Mai debut album.  On Friday October 12th at midnight the singer released her album after a successful year of releases.

The self titled Ella Mai debut album was executive produced by DJ Mustard, the man credited with discovering the singer and introducing her to the mainstream.  The album was lead by the singles, “Boo’d Up”, “Trip” and the most recent release, “Whatchamacallit” which features a guest appearance from Chris Brown.

The other two artists to contribute to the album are fittingly John Legend and H.E.R. 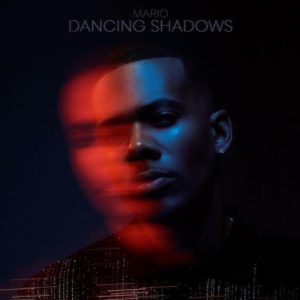 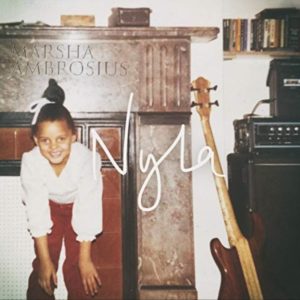 [STREAM]  Listen To The New Album From Marsha Ambrosius, NYLA, Out Now