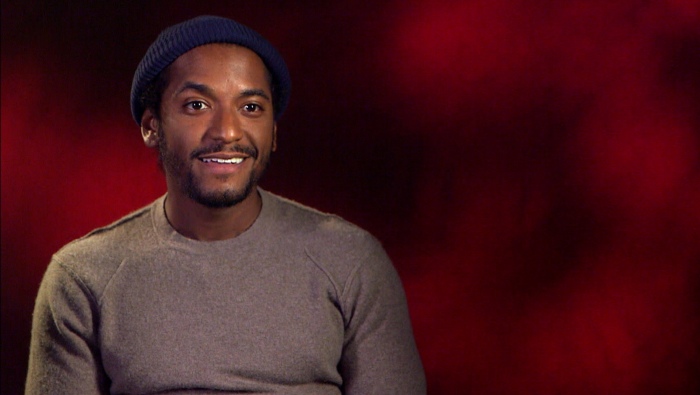 ‘Unsung,’ the TV One series that shines a light on talented singers that never reached their full potential, is back kicking off their new season with R&B singer Lloyd.  Watch Lloyd on UnSung in the trailer below. The Lloyd episode airs on Sunday March 3rd.

After joining the “most notorious record label,” Murder Inc., under the tutelage of  Irv Gotti, Lloyd had no idea that his singing career as well as the record label would be put on hold after the FEDS investigated the label.  Lloyd released two albums under the Murder Inc. label, including the breakout single, “Southside” with Ashanti.  He would later release two more albums on Interscope Records following his departure from Def Jam/Murder Inc.  Throughout his career he has collaborated with some of the biggest names in music, including Lil Wayne and Young Money on “Bedrock” among other tracks, 50 Cent, and many more.

Several labels later, after taking a hiatus in his singing career, Lloyd is back under a new label and looking to tell his story on ‘Unsung’ as he discusses his new music, a new period in his life and financial issues. 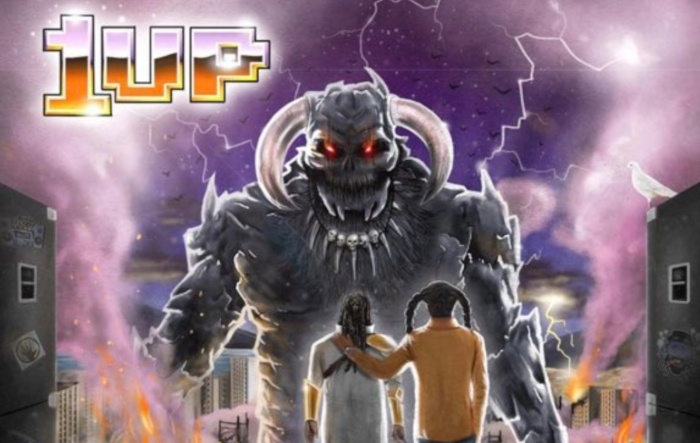 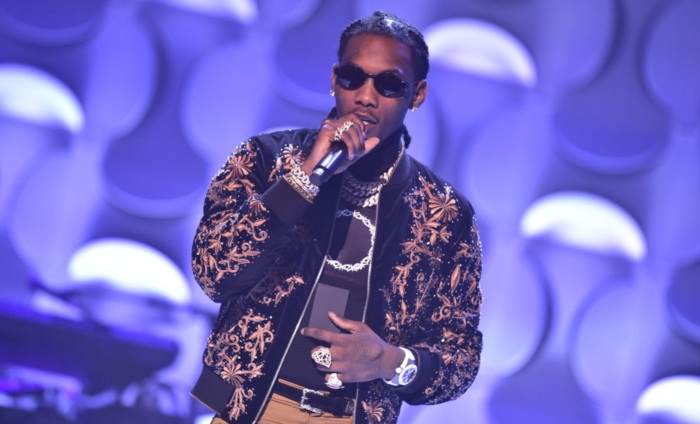