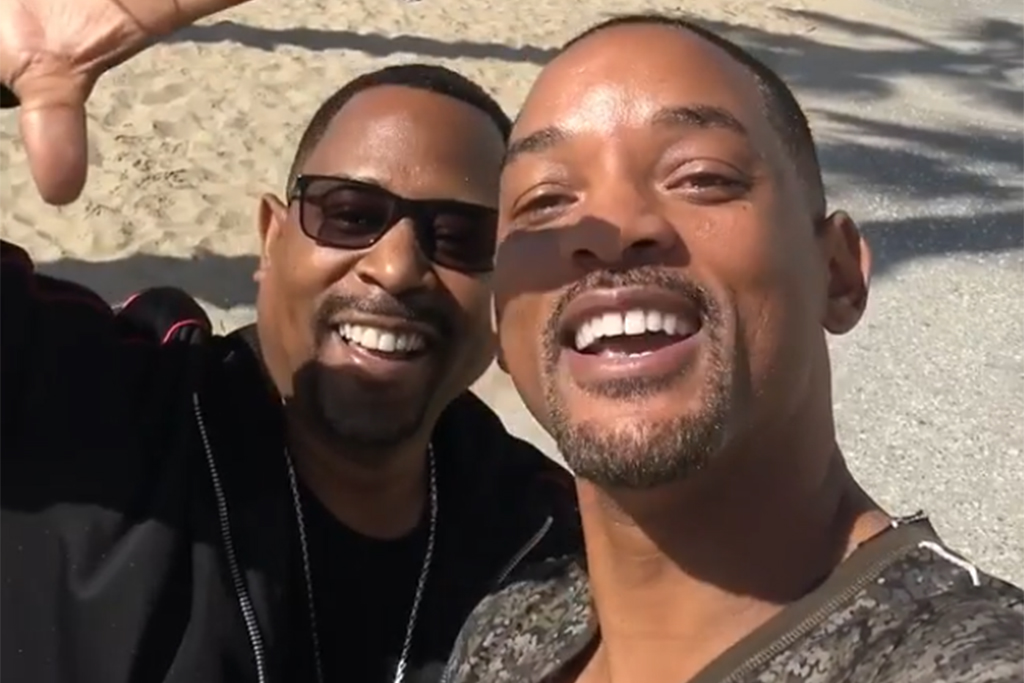 Rumor has it… Will Smith may have gotten a bigger bag than castmate Martin Lawrence for Bad Boys 3, says The Jasmine Brand.

Reportedly, the Bright actor walked away with a whopping $17 million, while Lawrence allegedly only received $6 million for the upcoming project.

Previously, the duo was paid $20 million for each film, but it is said that they both decreased their salary this time around.

We’re not sure how true these claims are, but we’d hope that everyone’s getting compensated fairly.

Set to be released in 2020, Bad Boys 3, commercially known as Bad Boys for Life, is the third installment of the Bad Boys franchise. The original movie, Bad Boys, debuted in 1995, followed up with Bad Boys II, which came in 2003.

Smith and Lawrence will reprise their roles as Mike Lowrey and Marcus Burnett, who serve as two narcotics detectives in the dog-eat-dog world of Miami, Florida.

Earlier this month, the leading men took to their Instagram accounts to share a photo… after wrapping up production in Mexico.

That’s a Wrap! @BadBoys For Life – Ciudad de México. Now hand me a Margarita and a pack of tropical fruit bubblicious. ?: @benrothsteinofficial @jas 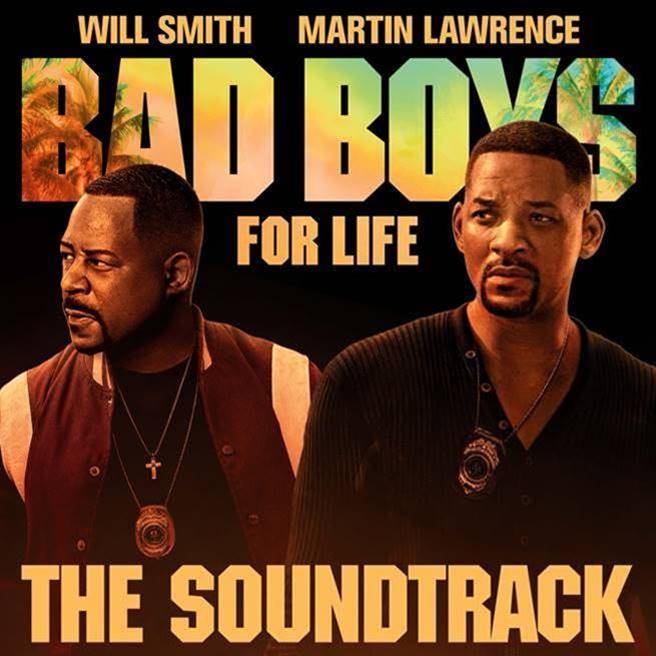 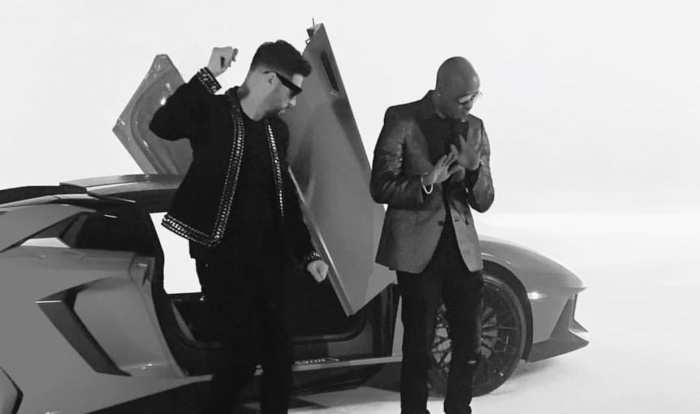 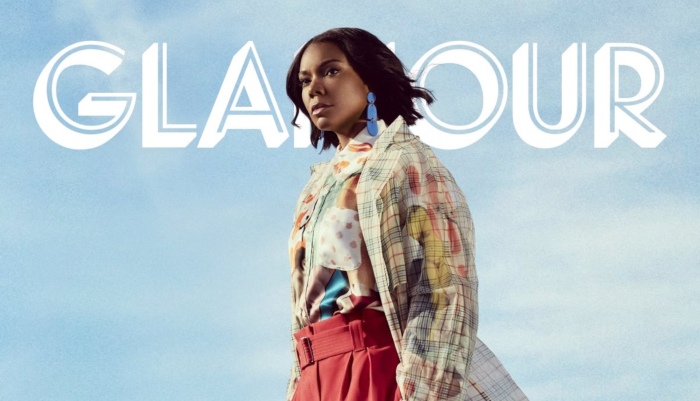 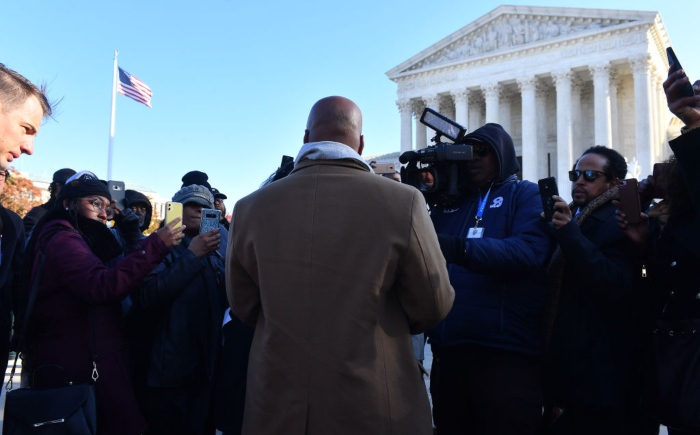 Understanding The Byron Allen vs Comcast Battle, and the Potential Implications