Skip to content
Home » Understanding the Components of the “LGBTQ” Term 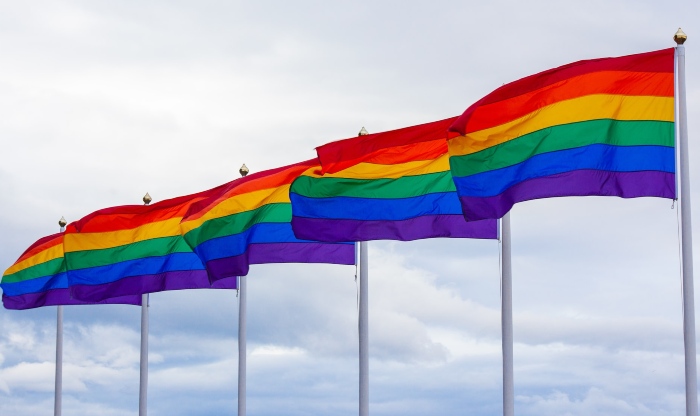 The term “homosexual” was coined as early as 1869 by Dr Karoly Maria Benkert, a Hungarian doctor, who would write under the pseudonym K.M. Kertbeny. Her term did not find its way into popular usage until the early 20th century. The term LGBTQ is much more recent. Since the 1990s, really, LGBTQ has been used in its different forms.

To answer the question posed here, LGBTQ stands for lesbian, gay, bisexual, transexual, and questioning. Many will say that the q stands for queer, a rather colloquial expression for preferring the same sex in a more intimate way. In this article we shall explain what the differences are and conclude with a view that is held by organisations, even charitable ones, that it is wrong to be any of the components of LGBTQ, when modern society would suggest different.

Melissa McCarthy’s story has brought into the headlines recently how exodus cry was seen once, and perhaps still is, as an anti-LGBTQ charity. The views of an organisation’s leader can often be perceived as those of its majority, whether this is actually the case or not.

Gay describes someone physically or romantically attracted to another of the same gender. Lesbian has become the term where it is two females that are intimately attracted in this way. It is interesting how lesbian starts the LGBTQ acronym. This would seem to suggest that rights for women has led to rights for the homosexual orientation and beyond. Rights for women, of course, goes back to the days of the suffragettes and the likes of Emmeline Pankhurst, Christabel Pankhurst, and Emily Davison, who during the Edwardian period fought for the rights of women to vote. In a similar way, the LGBTQ community, in some countries, is still fighting for the right to get married and adopt babies, and for fairness and equality in the workplace. Elton John and David Furnish were one of the first couples to form a Civil Partnership in 2005. Nine years later, when gay marriages became legal, they confirmed their relationship to one another in this more conventional way.

Bisexual means that someone is both heterosexual (attracted romantically to the opposite sex) and homosexual (attracted romantically to the same sex. It would seem to suggest that someone is undecided, but then, there are examples of people continuing to alternative between partners of different genders, rather disproving that theory. Twilight star Kirsten Stewart is famously bisexual. As is Drew Barrymore of ET fame.

Transexual relates to a transgender person. That is one whose body has been altered by hormone treatment or surgery to bring it in line with the gender identity they have decided on or has been decided upon medically for them. There will be cases where people are born with both or the wrong set of sexual organs and where they have either masculine or feminine bodily characteristics whilst visually looking like the other gender. This can be corrected at a certain age when the individual can consent to do it themselves, or earlier through parent or medical intervention. There are instances of puberty having been halted to help with this process at an earlier age. This is a controversial decision when made before the individual is too young to consent for themselves. Laverne Cox, an America actress, became the first openly transgender person to receive a nomination for a Primetime Emmy Award. She starred as Sophia Burst in Orange is the New Black, a series on Netflix.

There is, of course, another sexuality not covered by the LGBTQ acronym. That is asexual, when an individual is not attracted to either sex, where the relationships only ever remains platonic. They will enjoy each other’s company, just not feel any romantic attraction.

In terms of the literature relating to LGBTQ, there are authors targeting forever younger audiences, making it their genre to write about. There is an article that talks of their inspiration for writing on the subject that you might find interesting to read.

In conclusion, it is obvious that there is disapproval of all aspects of LGBTQ from many directions. That there are charities who do not support any coupling or marriage outside of the norm, who think that marriage is about having a family produced the natural way, that abortion should not be allowed under any circumstances. They believe, too, that people should stay with what God gave them for their bodies. If the latter were true, there would be no market for plastic surgery. 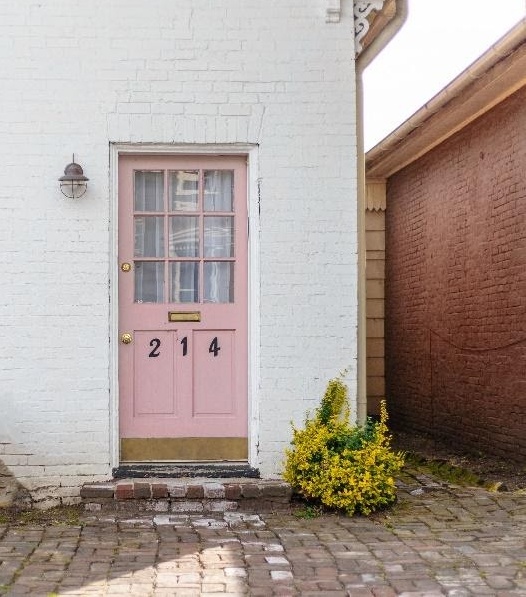 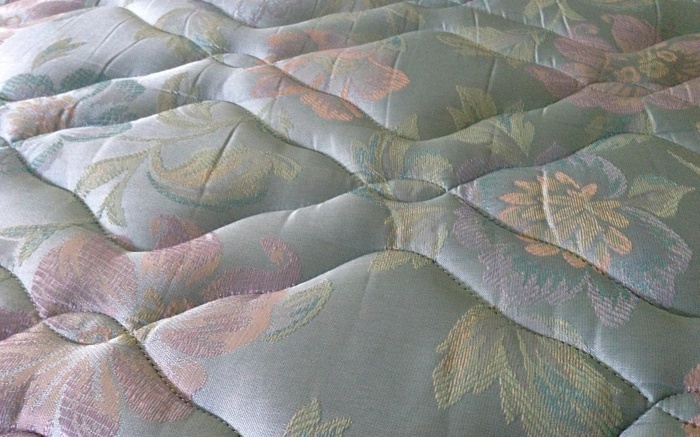 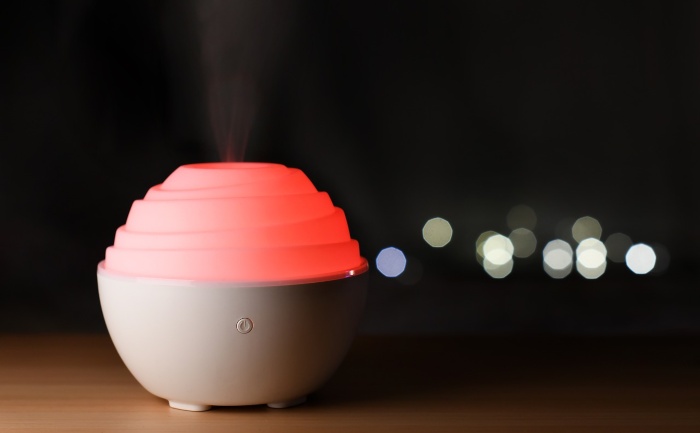