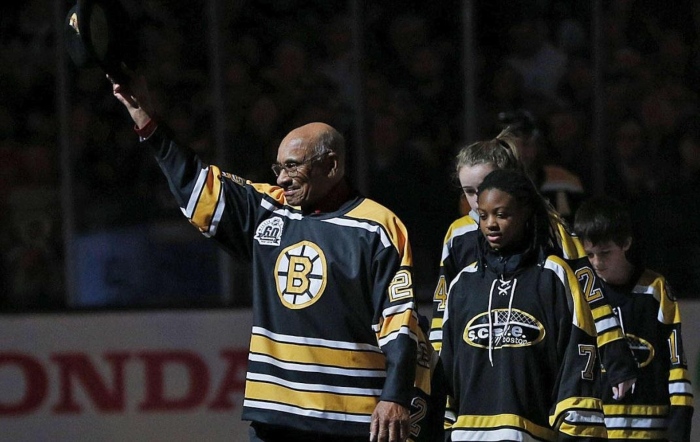 Often referred to as the Jackie Robinson of hockey, Willie O’Ree’s recollection of his arrival in the National Hockey League is that it wasn’t exactly front-page news.

“I can’t recall any big deal being made,” Willie O’Ree, who became the NHL’s first black player when he suited up for the Boston Bruins Jan. 18, 1958 at the Montreal Forum against the Canadiens, told the Windsor Star. “The fact that we beat the Canadiens 3-0 in the Forum, now that was big news.”

The Vegas sports betting odds certainly wouldn’t have been backing the Bruins on that night. Montreal were two-time defending Stanley Cup champions, and en route to their third of a record five-straight titles that year. Boston’s most recent Stanley Cup win had come in 1941.

Even longer odds might’ve been offered on the chances of a black man breaking into the lily-white ranks of the six-team NHL. Nonetheless, when Willie O’Ree stepped on the ice for his first shift that night in Montreal, he became hockey’s answer to Robinson, who’d broken Major League Baseball’s color barrier with the Brooklyn Dodgers in 1947.

Curiously, Robinson first spent the 1946 season in the Brooklyn organization playing for the Montreal Royals, the Dodgers’ AAA farm club in the International League.

“I was playing for the Quebec Aces (in the Quebec Hockey League), when I got a call from the Bruins, telling me to meet the team in Montreal,” said O’Ree.

Quite a few days passed before O’Ree was informed of his place in history.

“I didn’t really think about it at all,” he said of being the first black NHLer,” O’Ree remembered. “I was just so excited by the fact that I was going to play with the Bruins, nothing else mattered.”

Willie O’Ree played professional hockey for more than two decades. After his NHL stint, O’Ree, who played center and left wing, put together all-star numbers for more than a decade in the Western Hockey League with Los Angeles and San Diego. He potted a league-high 38 goals in 1964-65, one of six seasons he hit the 30-goal plateau.

The man who broke hockey’s color barrier continues today to help others break through barriers of their own. Since 1998, O’Ree, 85, has served as the NHL’s director of youth development and diversity ambassador.

He looks around at the number of top black players in the NHL today, such as P.K. Subban of the New Jersey Devils, Evander Kane of the San Jose Sharks, Seth Jones of the Columbus Blue Jackets and Darnell Nurse of the Edmonton Oilers and it causes a warm smile to form across his face.

“The diversity of the game is obvious and it’s only going to get bigger and better,” O’Ree said.

In 2018, O’Ree was enshrined in the Hockey Hall of Fame for his groundbreaking achievement on the ice, as well as the countless hours he’s devoted to the game by promoting it in areas where previous hockey wouldn’t have been given a second thought.

Later this month, the Bruins will hold a ceremony to officially retire the No. 22 that O’Ree wore for the team.

“I’m getting more attention now than I ever did when I was playing in the NHL,” O’Ree said with a chuckle.

O’Ree’s work isn’t merely serving to open up doors into hockey for players of color. It’s also inspiring world leaders to strive to do better when it comes to issues of race.

Joining Willie O’Ree recently for a virtual assembly to celebrate Black History Month, Canadian Prime Minister Justin Trudeau acknowledged that he keeps a signed hockey stick he received from O’Ree next to his desk in the PM’s office to serve as an reminder of the work that he and other world leaders still must do in order to combat racism and “to make sure that our game, and our country, includes everyone.

“On a personal level, that hockey stick is a symbol of your incredible strength and perseverance and always a daily reminder in the work ahead of us to fight racism and discrimination,” Trudeau told O’Ree, according to Canadian Press.

Students from across Canada participated in the event and were able to ask questions of Trudeau, O’Ree and other participants. 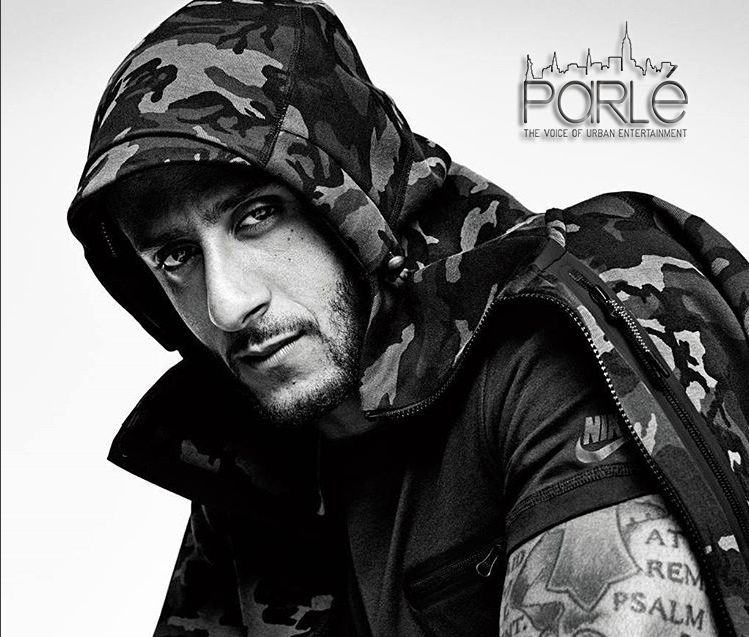 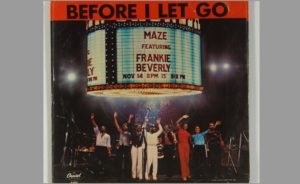 A Classic Revisited: Back Yard BBQ Must Have – “Before I Let Go” by Maze featuring Frankie Beverly 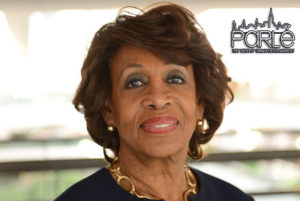