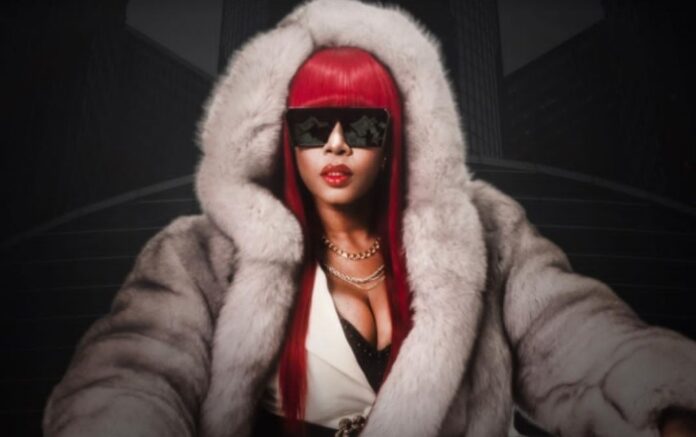 BET is bringing a brand new movie to their network, set to premiere following the BET Hip-Hop Awards.  Part of the American Gangster series, the film is titled, American Gangster Presents Big 50: The Delrhonda Hood Story.  Watch the first look of the film and check out more details about the true story below.

The Delrhonda Hood Story stars Remy Ma in the lead role, with Durrell “Tank” Babbs, Ta’Rhonda Jones, Michael Anthony and others. This is Remy Ma’s acting debut in a feature.  The film is narrated by the real life Delrhonda Hood.

Here’s the first look of the movie before it premieres.

The movie takes the ‘American Gangster: Trap Queens‘ episode to the next level, looking at the real life story of Delrhonda Hood aka Big Fifty.  From scamming to hustling and everything in between, Big Fifty was getting it in in the streets of Detroit and it her story needed to be told.

Big 50: The Delrhonda Hood Story premiered uncensored on BET+ on Thursday September 30th. The cast will present an award at the BET Hip-Hop Awards on Tuesday October 5th.  Immediately following the award show will be a preview of the film.  The full length film will premiere on BET on Wednesday October 6th at 8pm EST.

The film was produced by Washington D.C. based Octet Productions. 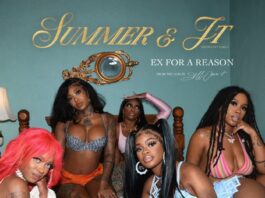 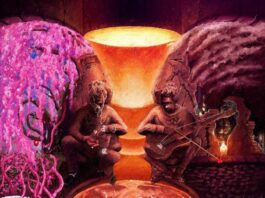