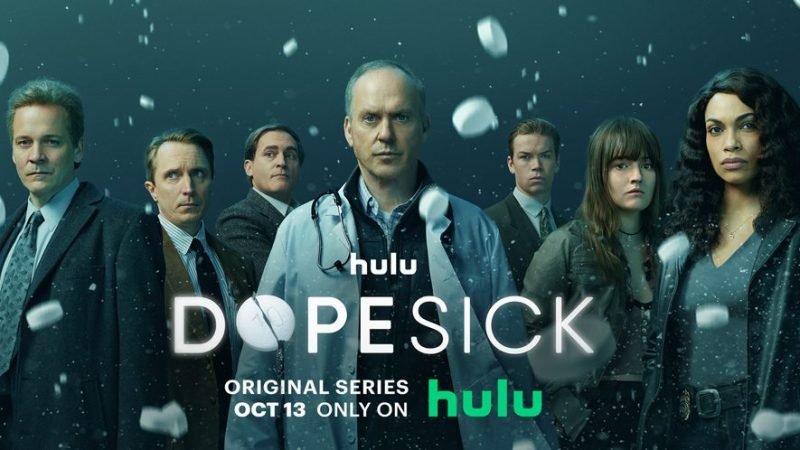 Hulu’s new series, Dopesick, is shining a light on the origins of OxyContin and how the drug, heralded by Purdue Pharma helped spawn one of the deadliest and most addictive drugs of our lifetime, while being completely legal. The original series stars Michael Keaton and features Rosario Dawnson among others in an all-star cast.

From Executive Producer Danny Strong and starring and executive produced by Michael Keaton, “Dopesick” examines how one company triggered the worst drug epidemic in American history. The series takes viewers to the epicenter of America’s struggle with opioid addiction, from the boardrooms of Big Pharma, to a distressed Virginia mining community, to the hallways of the DEA. Watch Dopesick Oct 13, only on Hulu

Rosario Dawson stars as a DEA agent who discovers the addictive drug on the black market and begins to realize that it is helping increase crime rates in a small town.

The Dopesick series is based on the non-fiction book, Dopesick: Dealers, Doctors and the Drug Company that Addicted America by Beth Macy. 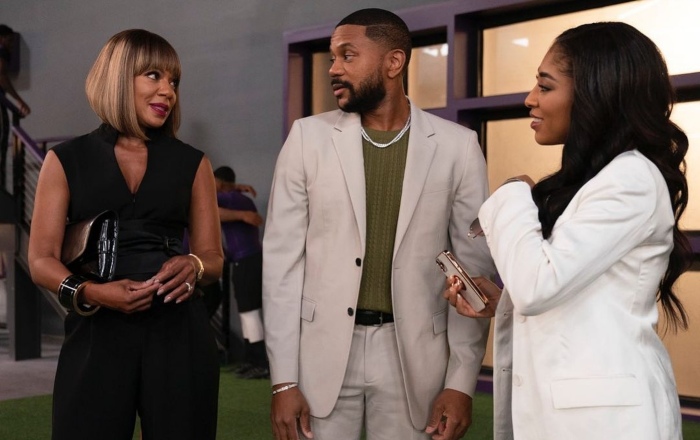 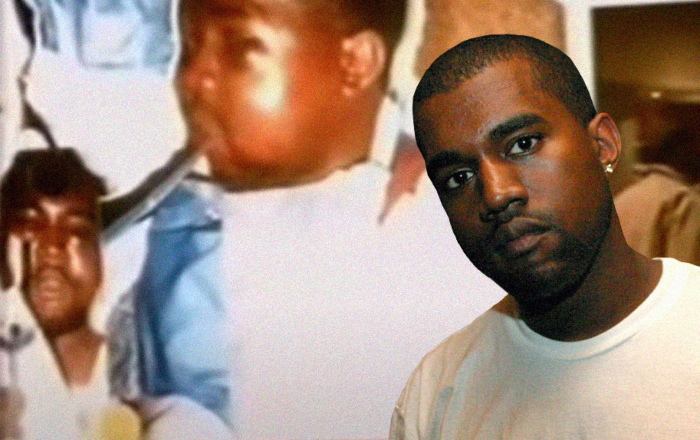 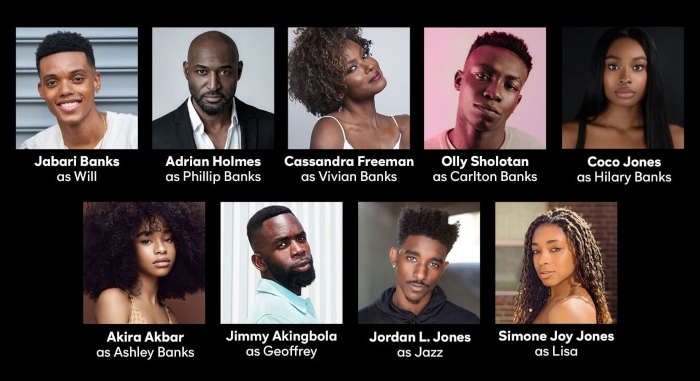 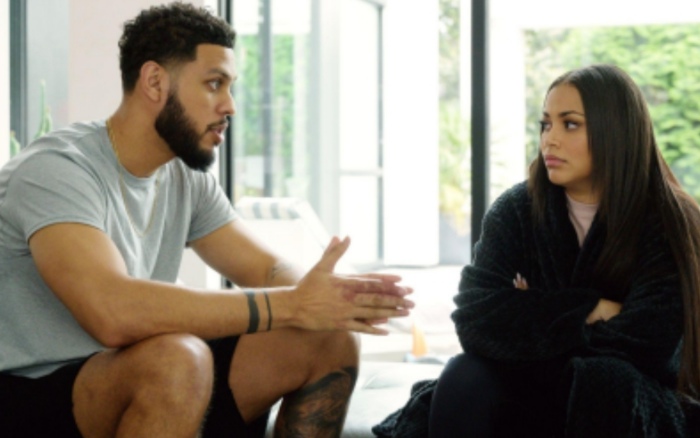