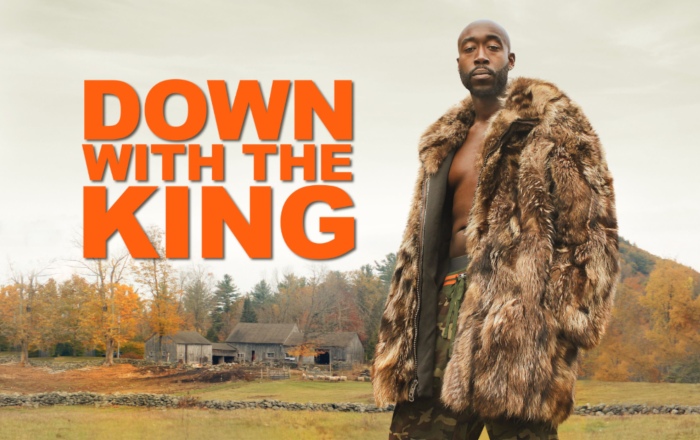 Grammy nominated rapper Freddie Gibbs is well on his way to a legendary Hip-Hop career, but that’s not enough for the Indiana bred staple.  In recent months he has made strides as an actor, including a hilarious run on Peacock’s ‘Bust Down’.  In June, Gibbs makes his lead role and feature film debut in the Down With The King movie.  The film is co-written by Xabi Molia and Diego Ongaro and directed by Ongaro.

A trailer for the upcoming film has been released.  Here’s your first look at Down With The King.

The Down With The King movie features Freddie Gibbs as rapper Money Merc who finds himself being sent to a small town farm community by his manager in order to escape the fast paced and often overwhelming routine of celebrity status and the music industry. The story is an intimate and contemplative journey that follows Merc as he submerges himself into a grounded rural life while using his retreat to ultimately contemplate reconnecting with his music, his fans and his past life as recurring thoughts of retirement come to surface causing him to eventually announce the end of his career.

In addition to Gibbs, the film features Bob Tarasuk, Sharon Washington, and Jamie Neumann.
The film is set for digital and video on demand release this summer on June 28th. 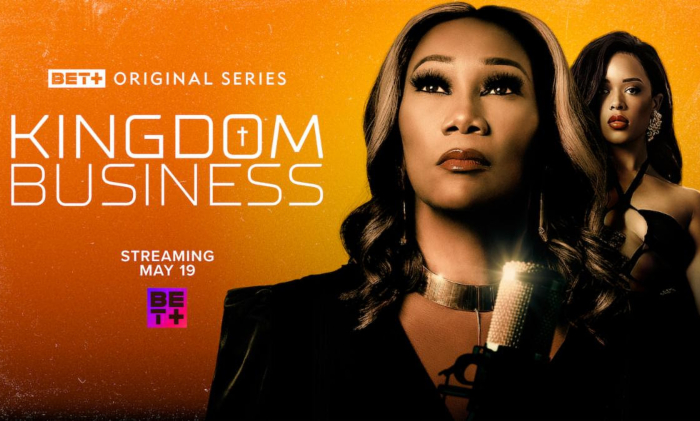 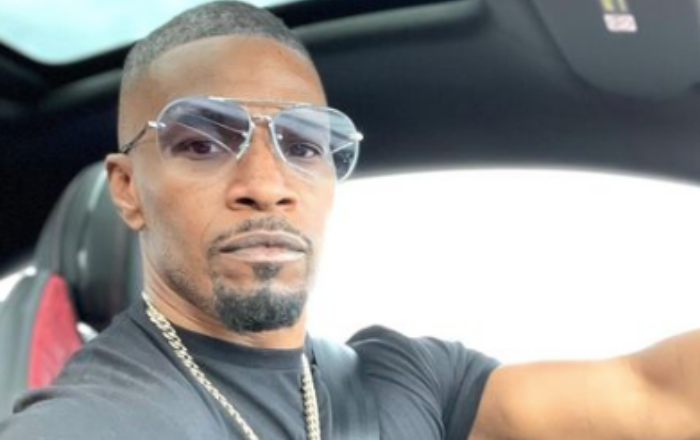 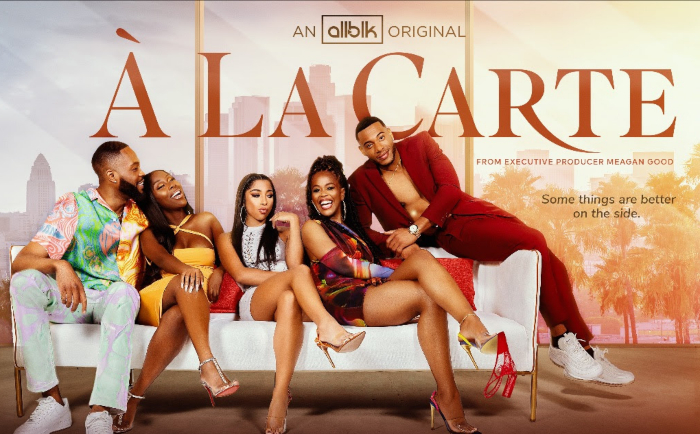