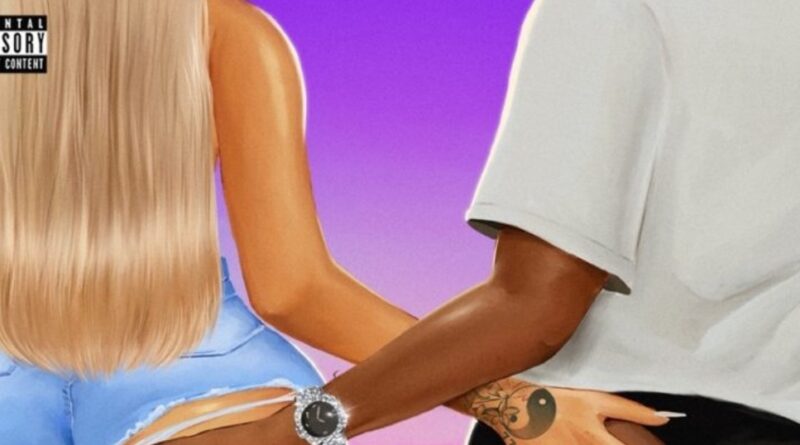 Saucy Santana and Latto dropped their new song “Booty” but fans have mixed reviews. Santana previewed a snippet of Booty last month on social media and fans went nuts! “Booty” samples The Chi-Lites’ “Are You My Woman (Tell Me So)” which is the same sample used for Beyoncé and Jay-Z’s classic hit, “Crazy in Love.”

Some people think Booty is the song of the summer while others think Latto flopped the verse. Fans who think the latter are annoyed because Santana toured with Latto only to deliver a half-a$$ verse.

Y’all @SaucySantana_ & @Latto’s “BOOTY” put me thru my run, my workout, these dishes, this shower. I’m too hype, bitch, idk if I can sustain this!

Latto really ruined Santana's song bro. She added no WOW factor to it, barely any bars, same Latto we've been getting. pic.twitter.com/BCVKtqF65K

Latto didn't do anything for that new single with Santana pic.twitter.com/WEAKIw59qm

Bitch, Santana & Latto have a HIT on their hands! pic.twitter.com/b0nG5XBk9F

Are you happy Saucy Santana and Latto dropped their new song, Booty? Do you like the single? Let us know in the comments. 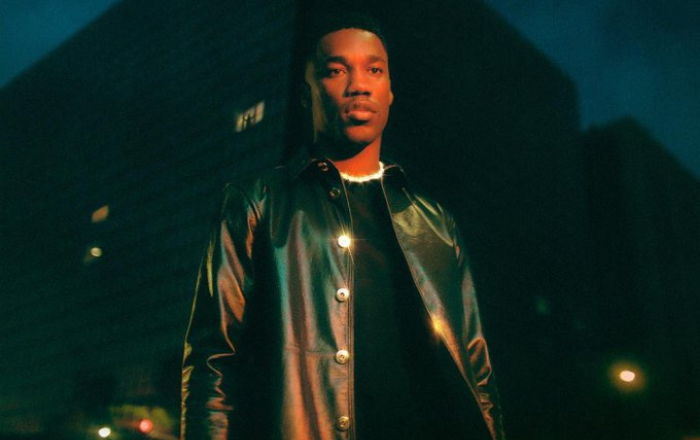 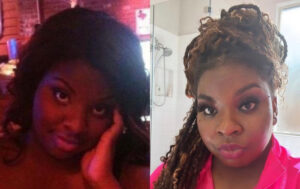 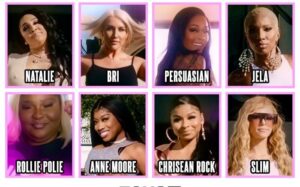