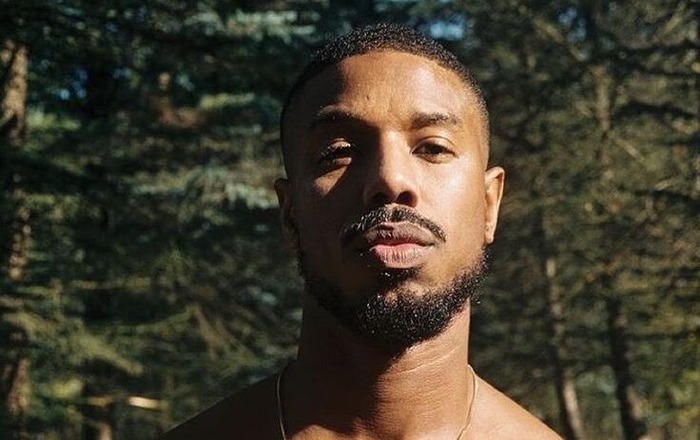 It’s been said Lori Harvey is dating Damson Idris at the moment, which alludes that she has moved on from her recent breakup with Michael B. Jordan. But as the saying goes, you can’t keep a good man down. As the newest minority owner of AFC Bournemouth, a professional association football club, the “Black Panther” star has been spending a lot more time in the United Kingdom. Though, the gentleman of leisure, who was once crowned the ‘sexiest man alive‘, may have other motives to travel abroad now — Amber Jepson, a British fashion model.

According to reports, an inside source disclosed that “Michael and Amber are really keen on each other.” Reputedly, the 26-year-old model posted a screenshot (which has since been deleted) of the Newark-native smashing the Like button on one of her pics with a caption that read, “Wifed up now.” The alleged pair have yet to follow one another on social media; even so, word is circulating online about Michael B. Jordan dating the exotic model on the hush-hush.

The Emmy nominated actor, who endured a very public breakup in 2022 with Lori Harvey (the daughter of legendary comedian Steve Harvey), is said to merely be in the “early stages” of cozying up to the pulchritudinous model. Michael B. Jordan and Harvey went out for a little over a year prior to throwing in the towel last year. It was the first time social media users got an opportunity to see the “Fantastic Four” star in a tender state—posting sappy date nights, excursions, and overgenerous presents for the former equestrian. Since becoming single, Harvey has began dating the lead actor from Snowfall, while Jordan has evolved into a feature film director.

To date, neither Michael B. Jordan nor Amber Jepson have spoke out about whether they are involved romantically, have a friendship or if they are even familiar with one another. In the meanwhile, fans of Jordan can anticipate viewing him on the big screen in upcoming pictures “Creed III,” “Methuselah,” “Wrong Answer,” and “Thomas Crown Affair Project.” 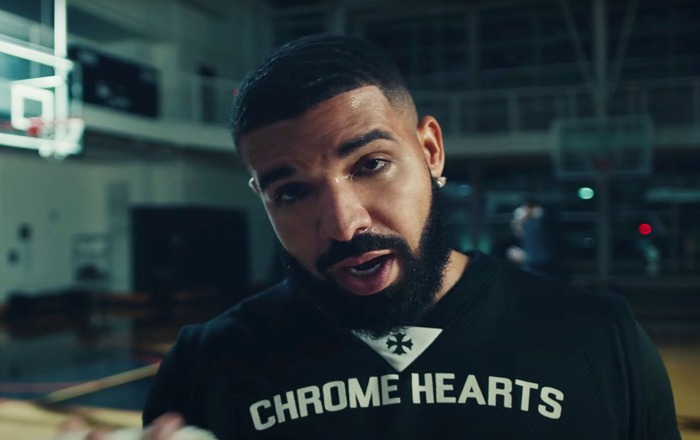 Drake Flexes $3.3 Million Worth Of Jewelry In Latest Music Video 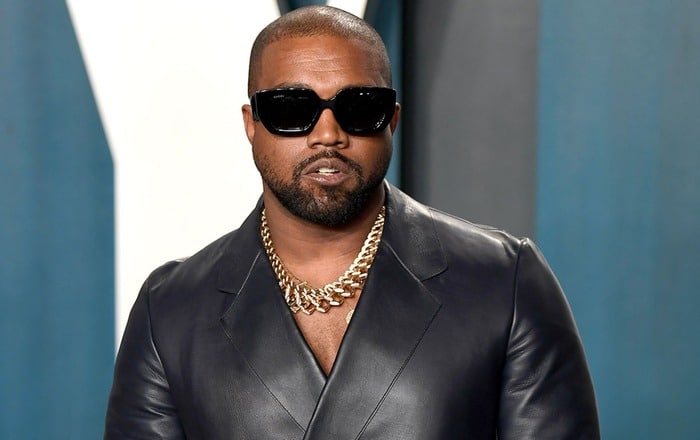