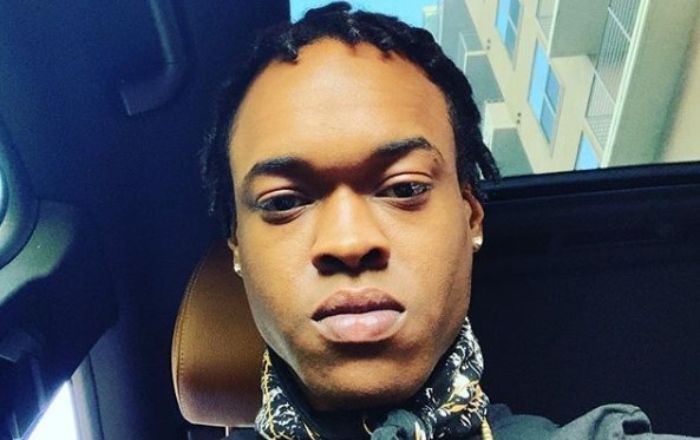 According to a report from The Shade Room, the trial is set to begin on February 13, 2023. The date was confirmed in court on Tuesday January 17, 2023. Ahead of the trial, Chris will also appear in court on February 1. 2023, for an argument and hearing date.

Hurricane Chris, whose born name is Chris Dooley was arrested after fatally shooting a man who allegedly tried to steal his car, which turned out to be a stolen vehicle, outside of a convenience store in Shreveport, Louisiana. The officers who were called to the scene discovered a man with gunshot wounds to the chest, hip and stomach. The man was rushed to a local hospital where he died from his injuries.

The rapper was also charged with illegal possession of a stolen 2016 Mercedes Sedan.

Chris has been out on bond since posting the $500,000 bail just two days after his arrest. He has maintained his innocence and asserts that his “name will be cleared.”

In an interview a year ago with VLAD TV, Hurricane Chris explains what happened from his side of things and maintains the situation was a self-defense occasion and continues to maintain his innocence.

The Shreveport native claims he was acting in self-defense, but investigators determined video footage of the incident doesn’t support that theory. They also learned the vehicle the deceased victim was allegedly attempting to steal was reported stolen out of Texas.

“It’s a very stressful situation,” Chris admitted. “It’s hard on me and everybody around me. It’s a lot of emotional stress involved with being wrongfully [accused]… I’ve never had a misdemeanor; I’ve never been charged with nothing. I’m chill, laidback, making music. I ain’t never been in jail for nothing. Everything legal.”

He concluded: “Everything on tape. I’m comfortable with my legal team. That part of it is not on my mind.”