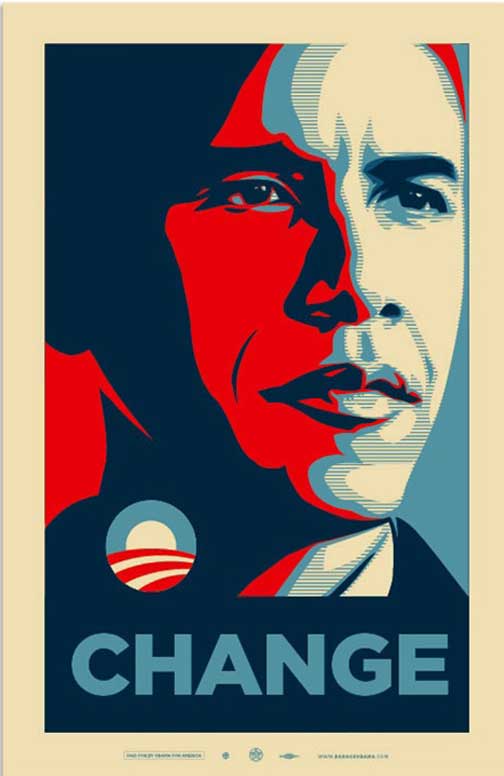 The high unemployment rate for minorities is unacceptable, according to a top White House economic aide in an interview with MSNBC’s Andrea Mitchell. “Among minority communities, the unemployment rate is shockingly and totally unacceptably high,” says Austan Goolsbee, a member of the Council of Economic Advisers.
Today, 9.7% of American adults are unemployed.  As this number holds at historic highs, the percentage of whites who are unemployed hovers at (8.1%)  which is well below the national average, while African-Americans and Hispanics endure rates of 15.5% and 12.4%, respectively.
Though the national unemployment rate for every racial group roughly doubled since the end of 2007, when the recession kicked off, and the end of 2009, there was noticeable rate disparity along racial lines in certain states, according to EPI analyst Kai Filion.
For example:
The unemployment rate for white Alabamans increased 5 percentage points between fourth quarter 2007 and third quarter 2009 (3% to 8%); for black Alabamans, the difference was 12.7 points. (5.3% to 18%). In Nevada – which has seen marked drops in real estate, casino profits and tourism – the unemployment rate for whites went from 4.4% to 10.6% over the same time period as above. For Hispanic Nevadans, it went from 6.7% to 20.1%.
In one of the nation’s leading economic studies, the “Downcast Unemployment Forecast,” Economic Policy Institute Policy Analyst Kai Filion reports that unemployment inequality between whites and minorities, which was already wide at the start of the recession, has grown considerably and will continue to swell even further as unemployment continues to rise.
Given these realities, many in the ethnic community know that the more you let people and businesses keep their money or profits in their pockets, the more likely investors and entrepreneurs will take risks, which will increase employment and reduce the need to extend unemployment benefits.  Contrary to public opinion and media stories, the urban community doesn’t want unemployment checks, they want paychecks so their families can live the America dream like everyone else.
It’s time to move past the debate about Bush Tax Cut extension and move toward every effort to spark real economic recovery.
While many people of good intention debate tax policy and deficit reduction, the ethnic community remains disproportionately affected by the recession. We applaud President  Obama for putting aside Washington politics to ensure the disadvantaged are not further  hurt in these challenging times.
His current deal with the GOP (as of press time) will secure temporary extension of stimulus-related tax cuts including the Earned Income Tax Credit, the Child Tax Credit, and the American Opportunity Tax Credit, which provides tax relief for students. Many of these programs are targeted to the ethnic community.
Now That’s Change We Can Believe In!
Also Check Out:
Breaking down the Republican myth machine: Taxes & Unemployment
Is color a determinant of someone’s worth?
10 things I’m Thankful For After Thanksgiving
The Road Least Traveled is Usually The Most Fruitful