Skip to content
Home » Calvin Richardson To Release Seventh Album, ‘All Or Nothing’ 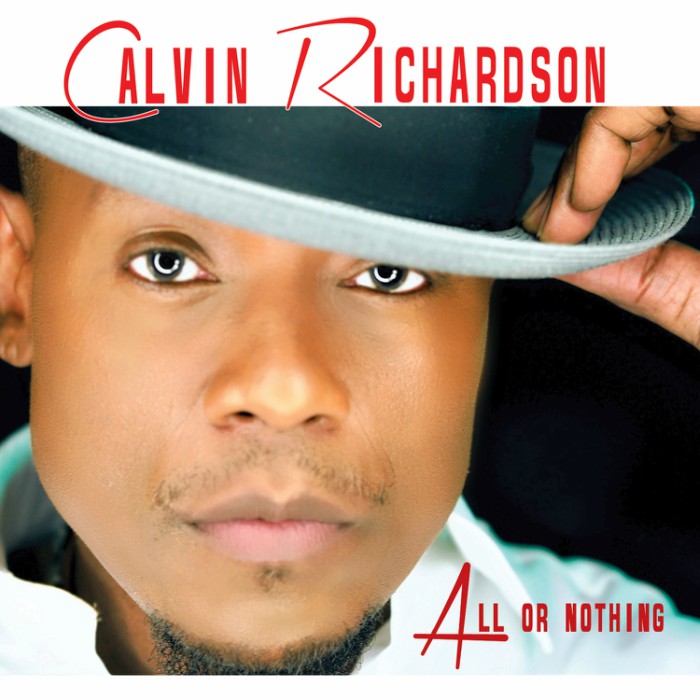 R&B/Soul Singer Calvin Richardson Has A New Album On The Way + Single, “Treat Her Right”

Soul singer-songwriter Calvin Richardson is still giving it his ‘all or nothing’. Widely known for delivering sultry hits, such as “Keep On Pushin'” and “More Than A Woman”–to name a few, the Grammy-nominated artist holds a career that spans over twenty-two years, affectionately deeming him as ‘The Soul Prince‘ of southern R&B and classic soul. Now, he is back with his seventh studio album, titled, All Or Nothing. 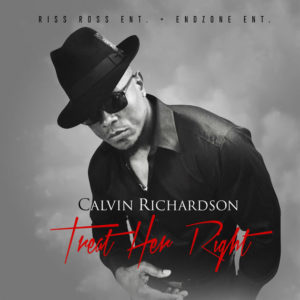 The forthcoming project–which features eleven tracks, total, is set for September 29th and is Richardson’s first album in three years. Back in 2014, the 40-year-old released I Am Calvin. Shortly after, he took a brief hiatus from music, but, now, he’s back and bigger than ever, unapologetically and authentically giving the fans exactly what they’ve all been waiting for.

Earlier this year, Richardson unveiled the lead single off of the album, “Treat Her Right”, greatly receiving a nationwide response. The visual for the single also made its debut on September 1st, and there is no doubt that a few of the ladies were definitely left with a smile.

Take a look at the official “Treat Her Right” video below!

Calvin Richardson’s All Or Nothing Album Tracklist:

Pre-order All Or Nothing here! 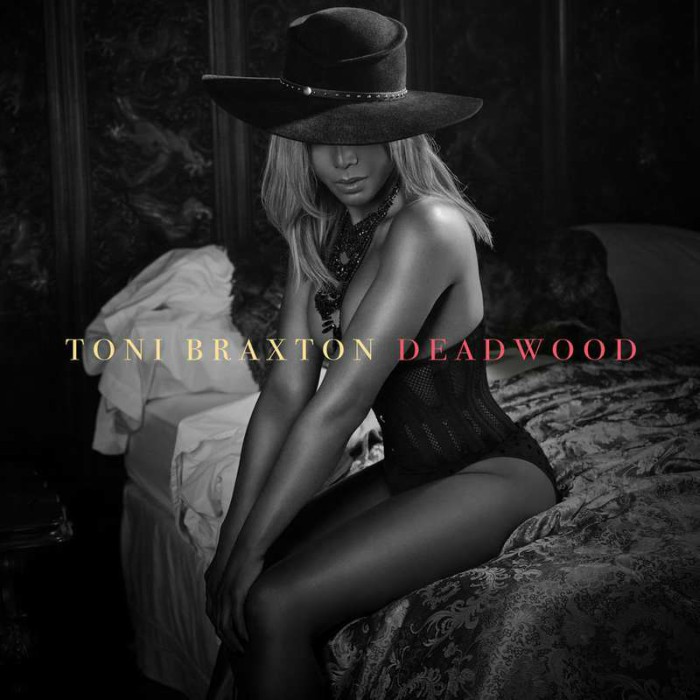 One thought on “Calvin Richardson To Release Seventh Album, ‘All Or Nothing’”