Home Lifestyle Blogs/Editorials ‘Sistas’: Meet the Men Behind the Cast We Can’t Get Enough Of 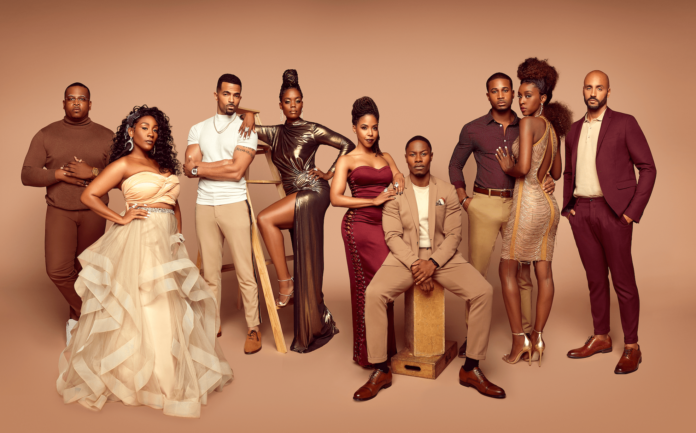 With the grand opening of Tyler Perry’s new and improved studio came a slew of new film and TV projects from the Hollywood mogul. On October 23rd, Perry successfully premiered his two latest series, The Oval and Sistas, on BET. Bringing in millions of viewers with each of its anticipated debuts, the shows not only gained the New Orleans native a wider audience but also captivated them in a way like no other.

While The Oval gives off a nail-biting soap opera feel, Sistas is the knee-slapping comedy-drama we never knew we needed. It’s an authentic representation of how beautiful sisterhood can be through common connections and unbreakable bonds.

Created, written, and directed by Perry himself, Sistas centers a group of four Black women and their complicated-but-relatable navigation through the modern-day workplace, dating pool, and even social media age. The one-hour dramedy also lightheartedly explores today’s dynamics of relationships and friendships, as the ladies endure many heartbreaks and headaches from both.

However, there’s nothing this girl gang can’t overcome together. With a badass attorney, a risk-taking airport worker, a feisty hairstylist, and a level-headed bank teller rounding out the roster, these women make up the ultimate squad goals.

But, although Andi, Danni, Karen, and Sabrina are the sistas we all enjoy watching, you can’t mention the sistas without mentioning the brothas of the cast who make these chicks’ lives a tad bit more interesting.

Keep scrolling to meet the male cast of Sistas, and get to know the men we can’t seem to get enough of!

Permission to be candid. ?

I can’t wait to introduce you guys to this character. He is so far from the Husband & “Step Dad”? you guys get to see me be all the time. He will definitely leave you conflicted every episode. #DevalesTruth #Sistas #BET #TylerPerry #IAmZac #BuildAnEmpire #LeaveALegacy

(Aaron Carter – Karen’s potential boo who comes with some baggage)

Have a clear vision for your life. Be willing to look out at that vision with a sense of purpose, courage, excitement, and wonder. Be willing to take action toward it, one step at a time, on leap at a time, one crawl at a time. Be resilient enough when things get murky to take a step back and clear the view. Be resilient enough when you step off course to make the necessary adjustments to get back on track. Let the journey be the gift in the arrival. Let every moment of ups and downs be felt with gratitude for what it is all making of you and who you are choosing to embody. Life can be incredibly messy, yet it is very specific in every experience and always functioning with undeniable purpose. Establish the vision for you, own the truth in your heart, and activate the ability to see it manifest in whatever way works for your overall wellbeing and greater self-actualization. May ever moment be one where you remember who you are and what it is you offer this world. I see you. I love you. I am you. Truth. Love. Freedom. Photo Credit: @iamrakhi #RememberWhoYouAre #SourceRadiance #LightBeings #SacredLiving #DivineAlignment #LiveGreater #BeTheLove #Power #Truth #Love #Freedom #Expansion #Travel #Creatorhood #UnifiedConsciousness #Quotes #Earthdance #EarthdanceFlorida

Meet the Cast of Tyler Perry’s ‘Sistas‘ on BET 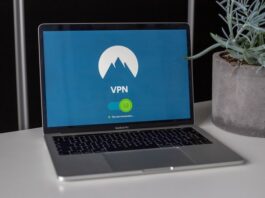 Why A VPN Might Be What You Need For Internet Security... 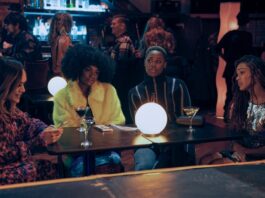 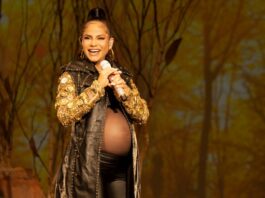