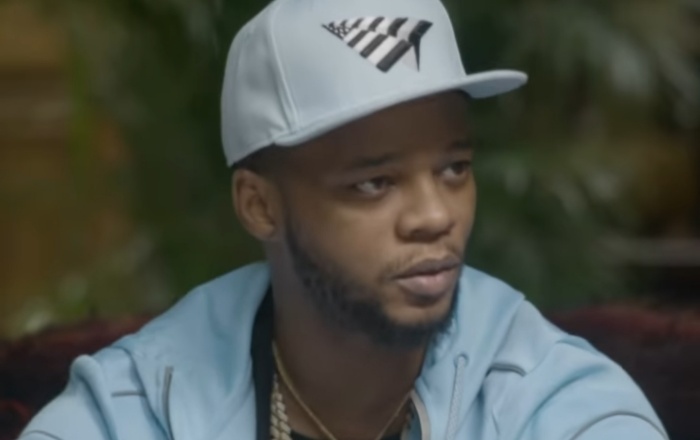 Vh1 is bringing a different type of reality this February, just in time for Black History Month.  The network has revealed that they are gearing up to release a new special, focused on family history.  The series will bring some of our favorite Love & Hip-Hop talent together to discover their roots.  Love & Hip Hop: Lineage to Legacy premieres on February 7th at 9pm EST.

Watch the trailer for Love & Hip Hop: Lineage to Legacy below:

The Love & Hip Hop cast see their ancestry in a two-part special, finding pain and joy as they learn unknown stories about their families with host Dometi Pongo. 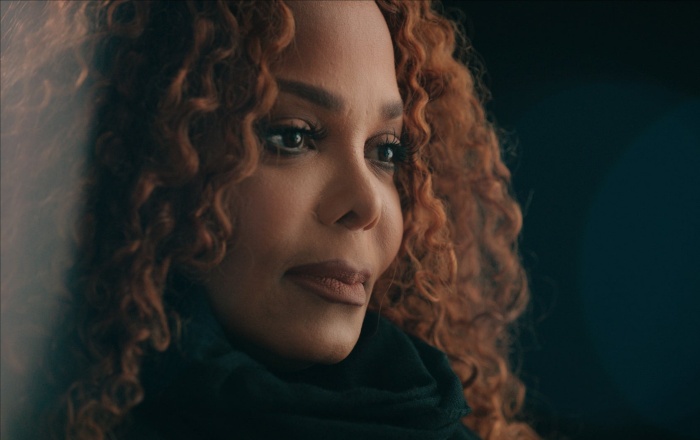 What We Learned From The Janet Jackson Documentary 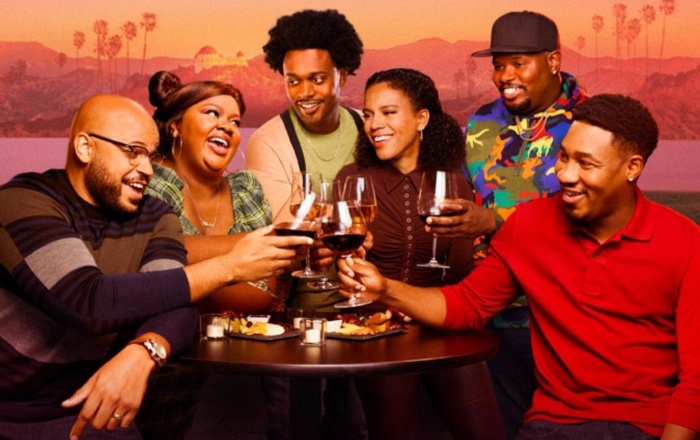 Meet The Cast of NBC’s ‘Grand Crew’, A New Comedy 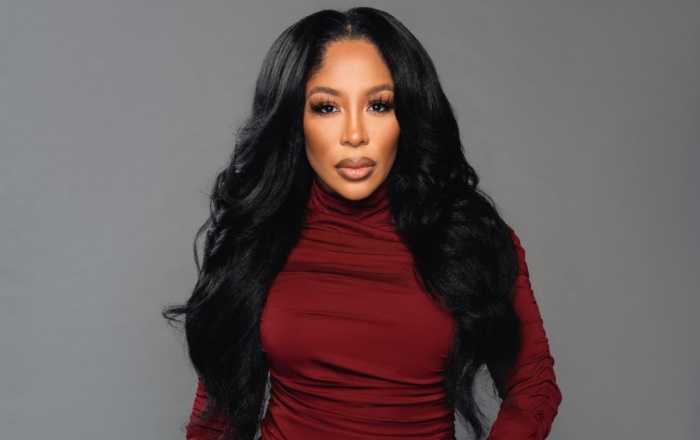 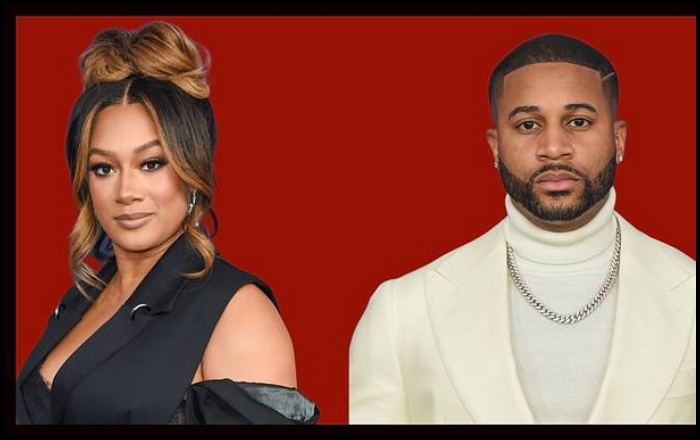 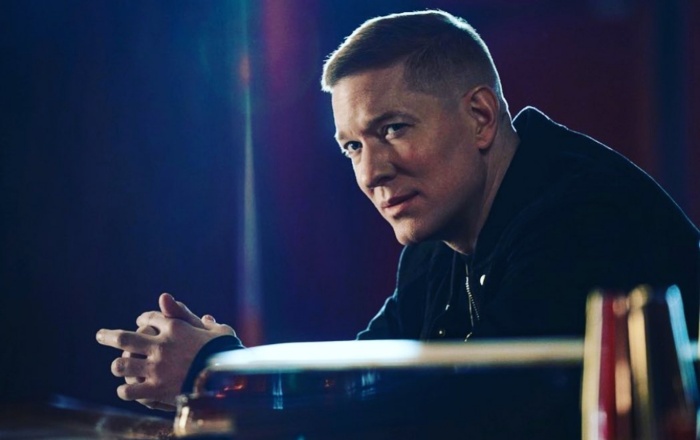