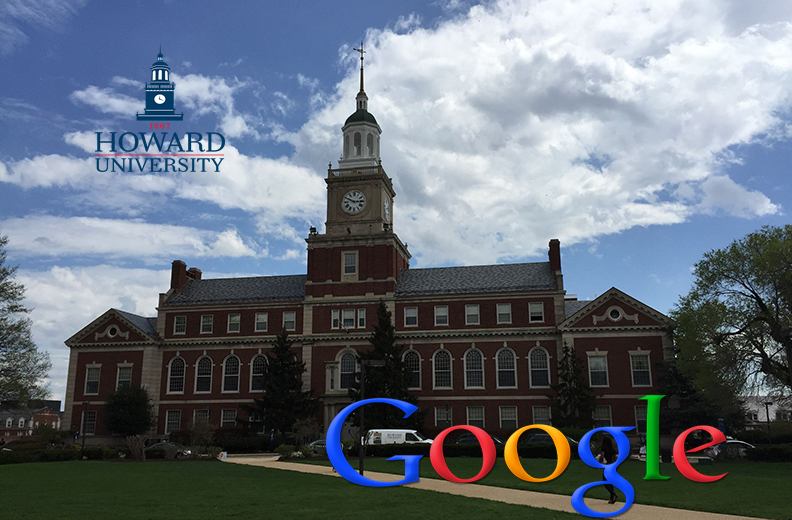 The announcement was made via a blog post by Google’s VP of Global Partnerships, Bonita Stewart.

“The program is a way to create a future that reflects the values of diversity and inclusion Google has held since day one. With a physical space on campus where Howard students and Googlers can grow together, I can only imagine what innovation and creativity will come to light…” the post reads. It continues to say:

“During my time at Howard, I worked side-by-side with future lawyers, doctors, writers, entertainers, architects and business leaders. The spirit of total possibility put me on my path to Harvard Business School and ultimately Google. Howard West will continue Howard’s tradition of providing unprecedented access to opportunity, only now with a presence in the heart of Silicon Valley.”

The Howard West campus will be open to rising juniors and seniors in Howard’s computer science program for three months at a time. Classes will be taught by Howard professors and Senior Google engineers.

In addition to the Googleplex Howard University campus, Google also has a Google In Residence program, in place at Howard University and other HBCUs. The program “embeds Google engineers as faculty” the HBCUs.

We look forward to hearing more about Google’s diversity initiatives. 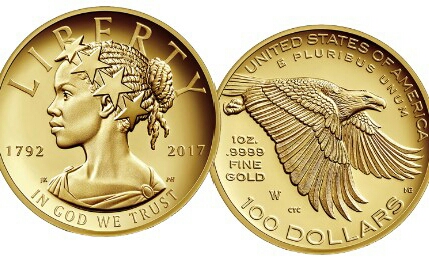 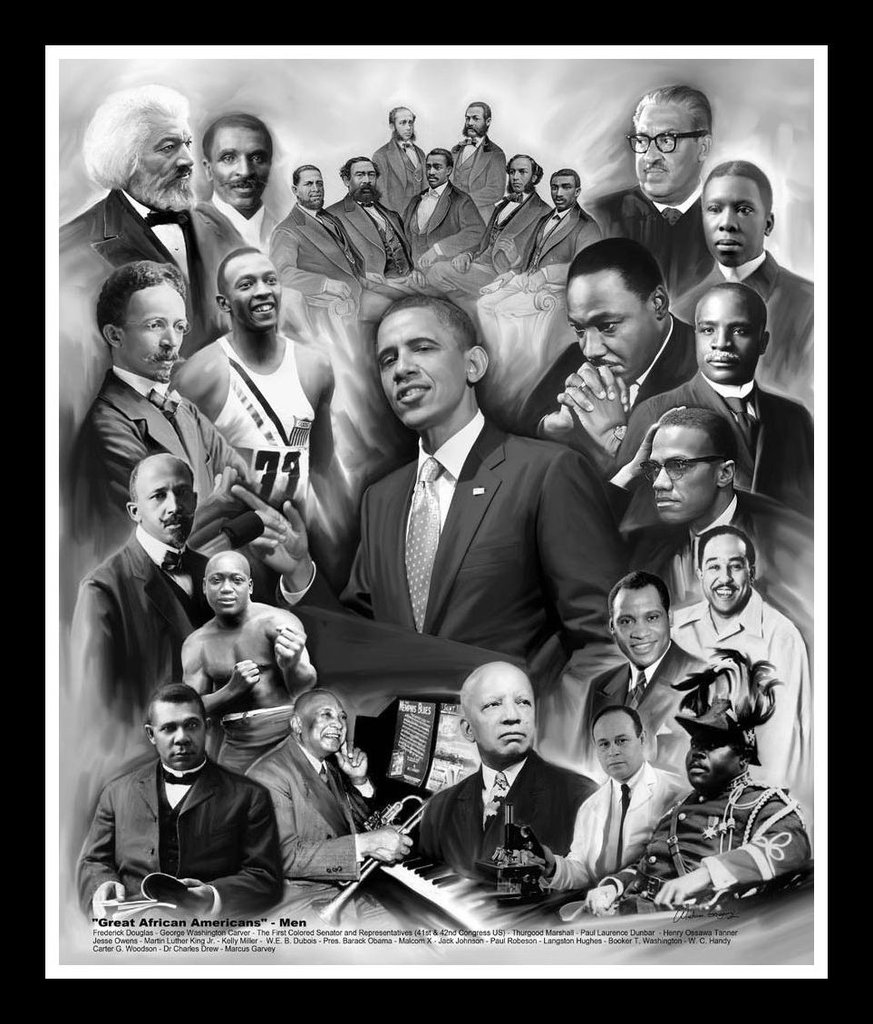 How The Term “African-America” Came To Prominence