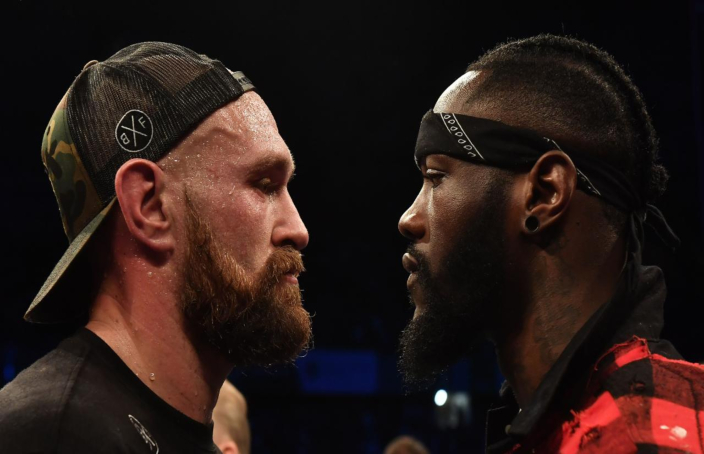 We have some good news boxing fans, heavyweights Deontay Wilder and Tyson Fury will be facing each other in the ring. The announcement for this upcoming fight came Saturday, August 18, 2018, after Tyson Fury defeated heavyweight Francesco Pianeta in Belfast, United Kingdom.

The undefeated WBC heavyweight champion, Wilder (40-0, 39 KOs), climbed in the ring during the celebration of Fury’s victory, holding his green heavyweight title, and proclaimed that the fight between the two is a go.

“This fight is official, It’s on,” Wilder said with a smile.

He continued with, “This is what we have been waiting for, the best fighting the best.”

Fury (27-0, 19 KOs), the former holder of the WBA, IBF and WBO heavyweight titles, told Wilder in a profane way what he will do to him during their fight. He promises in front of a live audience to knock Deontay Wilder out. Getting into his face to state this ambitious goal, almost igniting a confrontation.

Deontay Wilder is coming out of Tuscaloosa, Alabama. Dubbed The Bronze Bomber because he won a bronze medal at the 2008 Olympics. He is six feet and seven inches tall with a reach of 83 inches. He has won 40 out of 40 of his fights and has a 98% knockout ratio. Wilder is currently the WBC heavyweight champion, a title he won in 2015 after defeating Bermane Stiverne.

Tyson Fury is coming out of the United Kingdom. He is younger than the WBC champion. Fury is standing at a height of six feet and nine inches with a reach of 85. Stripped of the IBF title and vacated the WBA and WBO titles because he lost his boxing license and ineligibility during a UK Anti-Doping investigation. This fight gives him a chance at the WBC title.

This fight will be good for the two fighters. The winner of the bout gets a step closer to facing the current unified heavyweight world champion Anthony Joshua. Joshua is the holder of the IBF, WBO, and WBA title.

The fight expecting to take place in Las Vegas, Nevada. No fight date has been set for Wilder versus Fury but talks have said either the month of November or December. Keep on the lookout for new information on this upcoming fight. 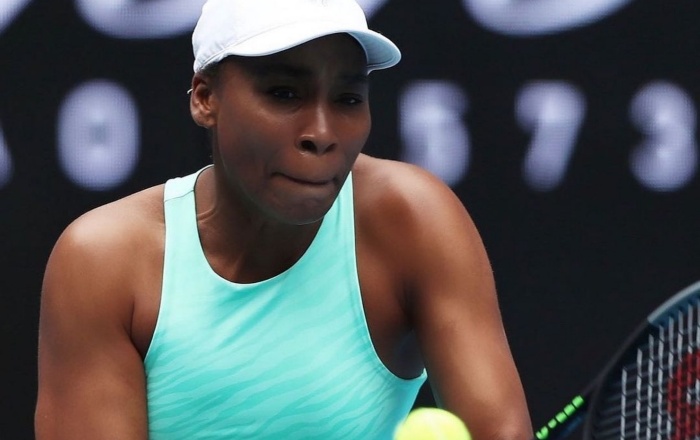 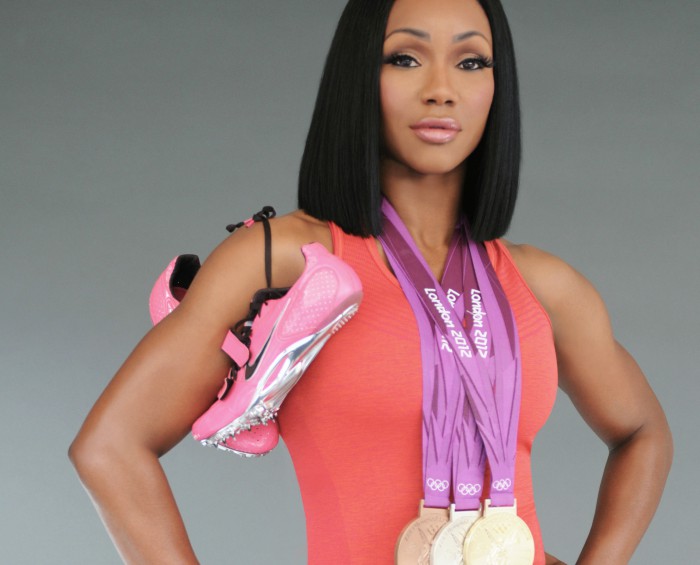 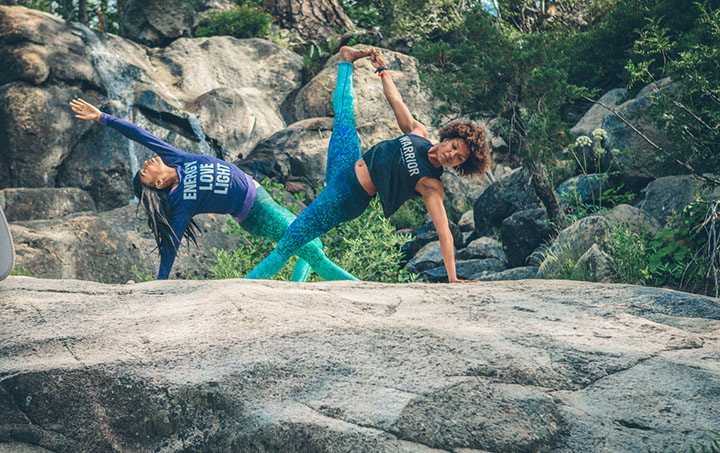 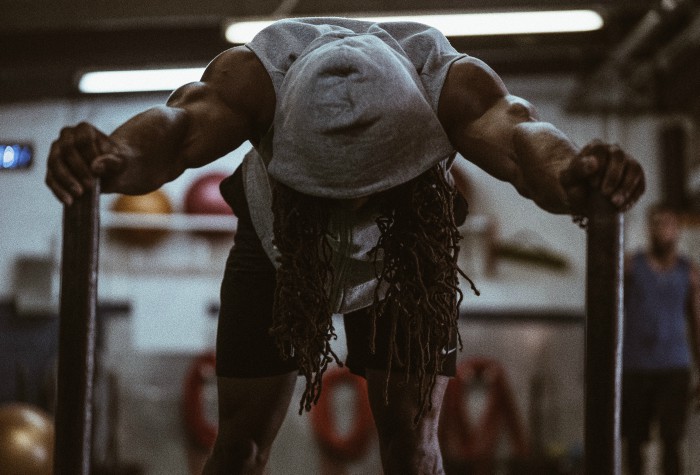 Cardio vs. Weight-lifting: Best Way To Get In Shape & Stay In Shape