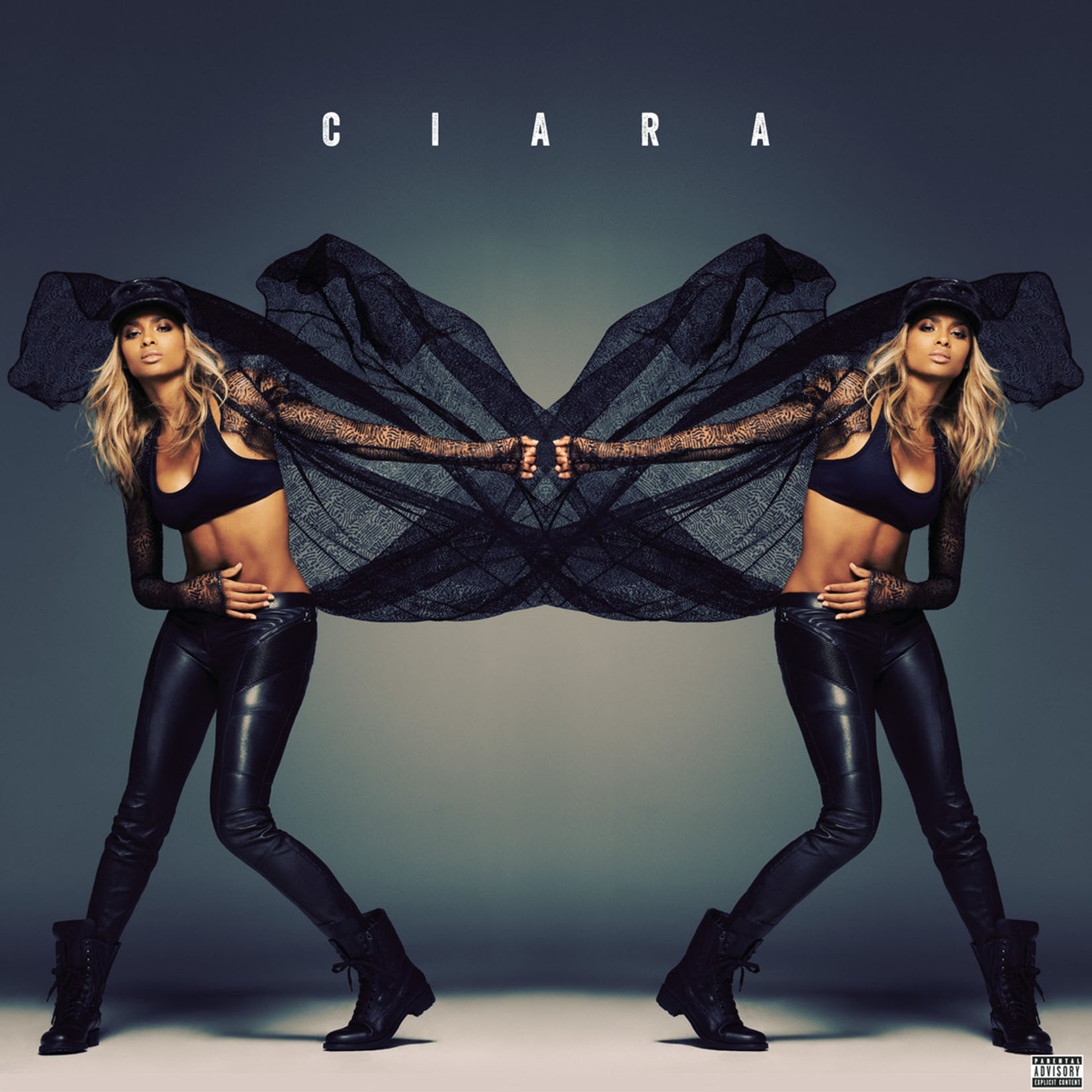 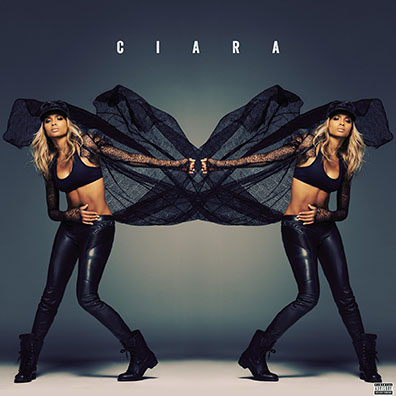 The eponymously fifth album from Ciara is fueled with ballads that drip with deep charisma from the singer and focused club bangers that are entertaining and inviting. There is an energy presented on Ciara’s album that has been lacking since her 2004 debut, Goodies. It is as if Ciara considered this offering as a way to wipe the slate clean within the R & B arena and with fans. That is not to say that the albums in between Goodies and this one did not have a few take away songs, but they left much to be desired and offered little in the flavor of Ciara’s airy vocals.

“I’m Out,” the album’s second single opens the collection. With a high powered delivery from Nicki Minaj accompanying her on the song, Ciara, has a hit on her hands. Minaj is formidable spitting the delivery as hard as she does on her own material providing the song with an exhilarating slant and a girl power anthem; while “Body Party,” a production from the mind of Mike Will Made It, flips the 90’s hit by Ghost Town Dj’s “My Boo” on its ear by transforming it into a mellow adventure as Ciara invites the listener to explore her dimensions as she journeys through the listener’s horizons.

“Keep on Lookin,” is more aligned with the musical vision presented on 2009’s Fantasy Ride, a sexy yet hardcore illumination into the silky and slinky smoothness of her voice. Minaj returns on “Livin’ It Up,” yet this cut radiates a vapid sound that could have either been recorded by another artist or scrapped altogether even with its sampling of Kid ‘n Play’s “Rolling with Kid ‘n Play” in the background. “Overdose” gives a feeling that Ciara is out of her element even though the impressive pulsation of hypnotic bass and synths is something Ciara has found success in.

Ciara is rhythmic and a forward looking record for the artist. Even with the highlights of “I’m Out” and “Body Party,” however, Ciara feels somewhat caught in a web of not being able to capture the magic of her debut. That is not to say that this, the fifth album is not good, it just does not leave a notable impression other than being just an album to listen to in passing rather than repeatedly.