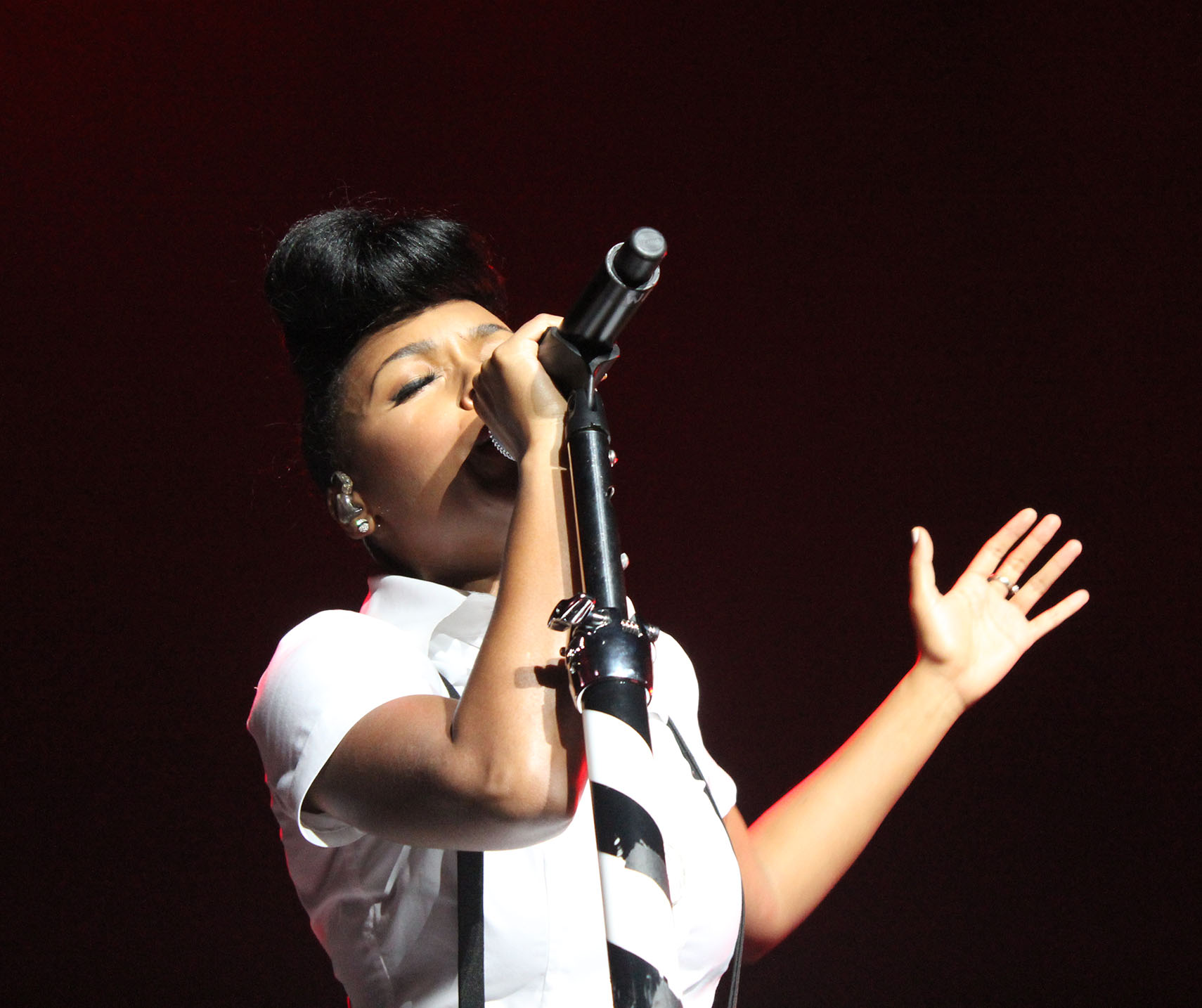 The ladies of Essence Fest 2013 were elegant, their voices were robust and their performances were almost flawless.  We have images from the three days of performances of most of the ladies, minus Beyoncé, who didn’t allow photographers for her set.  Besides the finale, we were on hand for performance from Chrisette Michele, Tamia, Leela James, Faith Evans and Janelle Monae.  Our complete footage is below…

Leela James:
One of the surprises from Day 2 of Essence Festival was Leela James’ performance in the McDonalds Superlounge.  With three full-length albums under her belt, James treated the audience to a lively show, complete with her wild, seemingly unmanageable hair and a couple poses in her angry face. 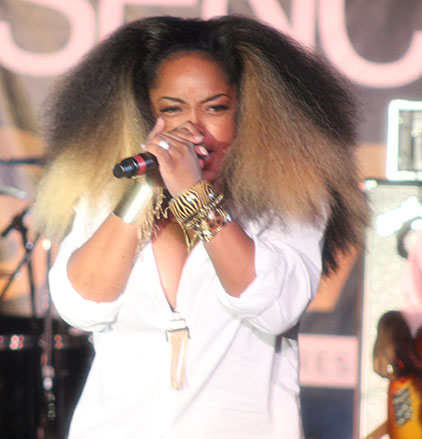 Tamia:
Tamia’s been touring the nation for almost a year to promote her latest album, Beautiful Surprise.  With two shows on Day 3 in the McDonalds Superlounge, Tamia gave her audience the basics, a few of her classics mixed in with some new material off the latest project.

Janelle Monae:
The Kansas City native was one of the big names of Essence Festival 2013.  She curated the CoverGirl Superlounge every night, even making a couple special guest appearances to introduce artists.  For her show, she dazzled as per usual, using lights, heavy movements along with a team of dancers and musicians.