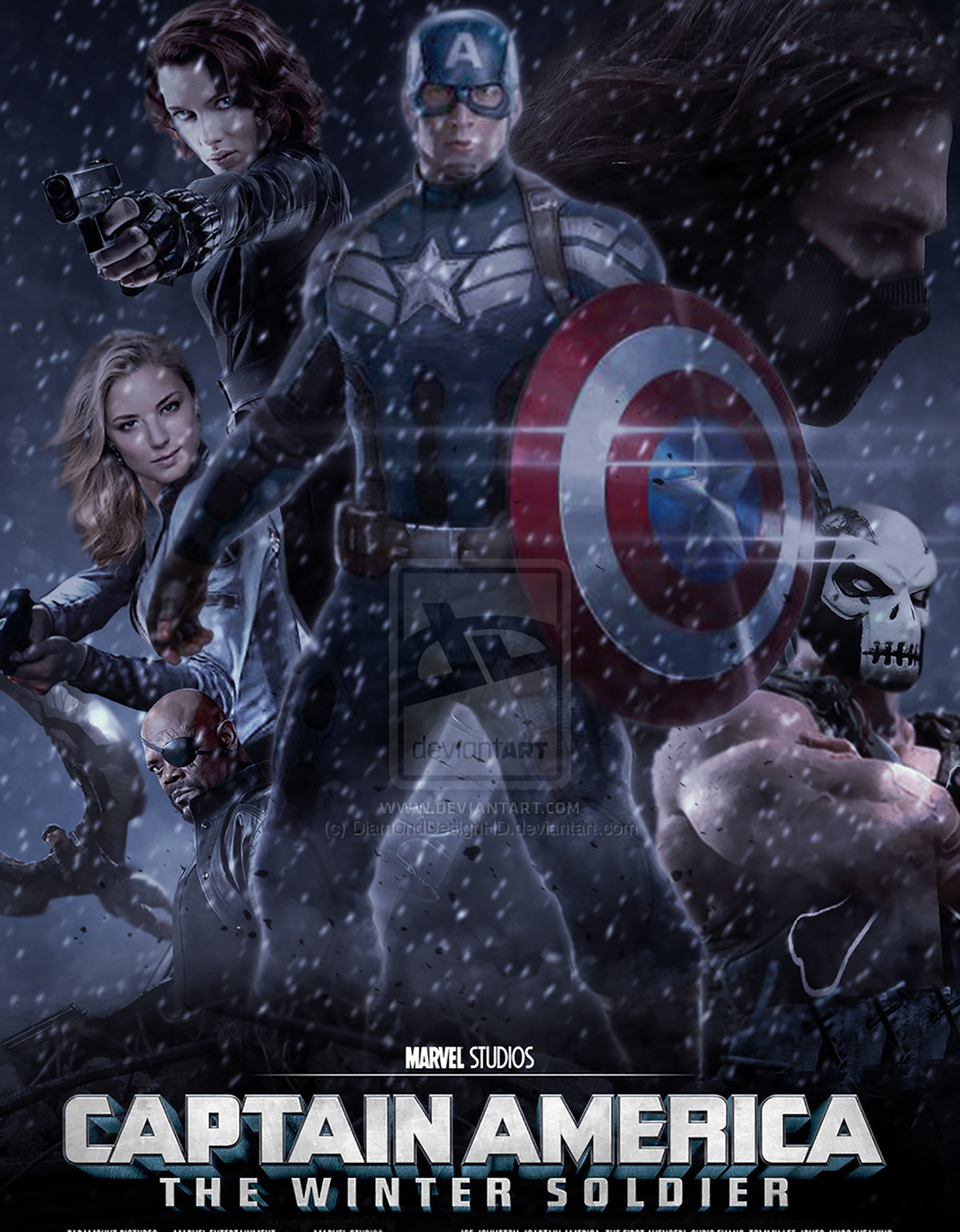 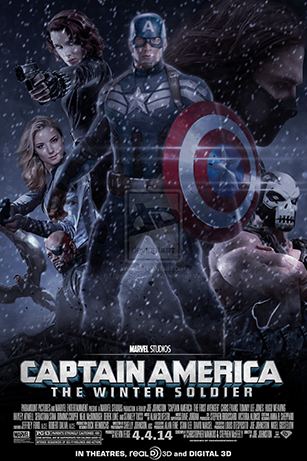 Over the last two years Marvel Studios, the division of Marvel Entertainment Inc. which is responsible for film and television productions, have set the stage for the second Avengers film with the latest round of Marvel sequels. Iron Man 3, saw Tony Stark deal with his near death encounter at the climax of The Avengers while Thor: The Dark World portrayed the aftermath of Loki’s betrayal of the Asgards at the end of Thor and his imprisonment after his arrest for the crimes committed on Earth during The Avengers. This cycle comes to the fore with Captain America: The Winter Solider.

The film opens with Steve Rogers, other wise known as Captain America, played by Chris Evans, working as a senior field agent and leader of a strike team for the intelligence organization Shield in the wake of The Avengers. He is also coping with the stress of being frozen in the artic during the final days of World War 2. He woke to find self trapped a man out of time in a world in which sixty years and several wars have occurred while he slept. As such he struggles with his posttraumatic stress disorder and to adjust to a world in both him and his commando team the Howling Commandos have been worshipped as heroes for sixty years.

Captain Rodgers finds himself at odds with his associate Black Widow, played by Scarlett Johansson, over her methods in the field. He is also frustrated and freighted by Shield’s director Nick Fury, played by Samuel L. Jackson, methods to gather intelligence on terrorist organizations. Captain Rogers and Director Fury’s personality cause their uneasy relationship. Captain America is first and foremost a soldier, while Director Fury, although he is a colonel in the United States army, is a career intelligence organization. As such he must operate differently in the world of espionage, which is greyer, then the simple black and white that exists on the battlefield. In addition, Captain Rogers has woken to an America, which exists in a post 9/11 world in which enemies exist both in plain sight and in the shadows.
Despite his distaste for the methods of both director Fury and Black Widow Captain America is drawn deeper into the murky world of espionage after an assignation attempt is made on the director’s life. He finds himself fugitive wanted by Shield on the orders of Secretary Alexander Peirce, played by Robert Redford, of the World Security Counsel. This is the civilian organization, which oversees Shield and monitors its intelligence gathering operations. Captain Rogers is drawn into an investigation that reveals betrayal from within and the return of an old enemy long thought to be defeated with only Black Widow and Sam Wilson a former army pararescue whose retired to civilian life and has become a counselor at the local Veterans Administration office as his allies.

Captain America: The Winter Soldier is an excellent film, which combines the action adventure nature of the last Captain America movie with the intrigue of a James Bond Film. It is also a film with a superb cast. This is evident in the chemistry between Samuel L. Jackson and Chris Evans as wells as the chemistry between Samuel L. Jackson and Robert Redford. In addition, several supporting actors from previous Marvel Studios films return to reprise their roles. In addition, Anthony Macklie shines in his first starring film role as Sam Wilson, alias Falcon.