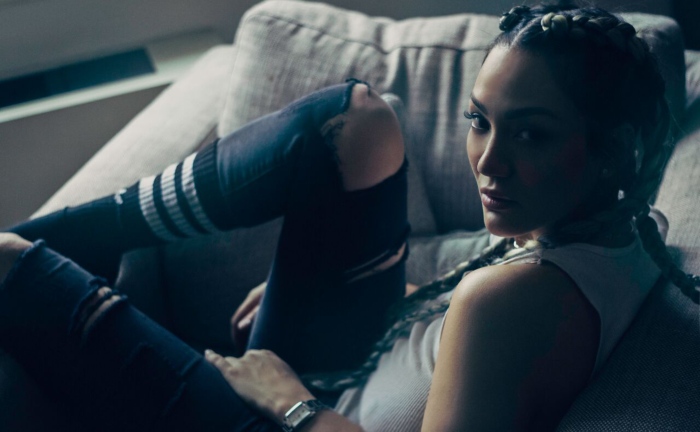 The first single from singer/songwriter Tyler Dumont is out now. The song is called, “Don’t Mean It,” and is produced by SwanQo and Josh X. The single is the first song on her forthcoming album, Nomadic Behavior.

“Don’t Mean It” is a slow trap vibe about breaking up, then making up. Dumont’s warm vocals and her smooth rhythmic flow give this song a life of its own. The song came about with the help of songwriter-vocal arranger Rich Rivera. The track is being added to the playlist on different digital platforms including VEVO’s DSVR R&B playlist and Pandora’s Indie R&B playlist.

In addition, the video for the single is out now. Directed by Johnny Frost, it features Ms. Tyler Dumont in dramatic scenes with her lover. 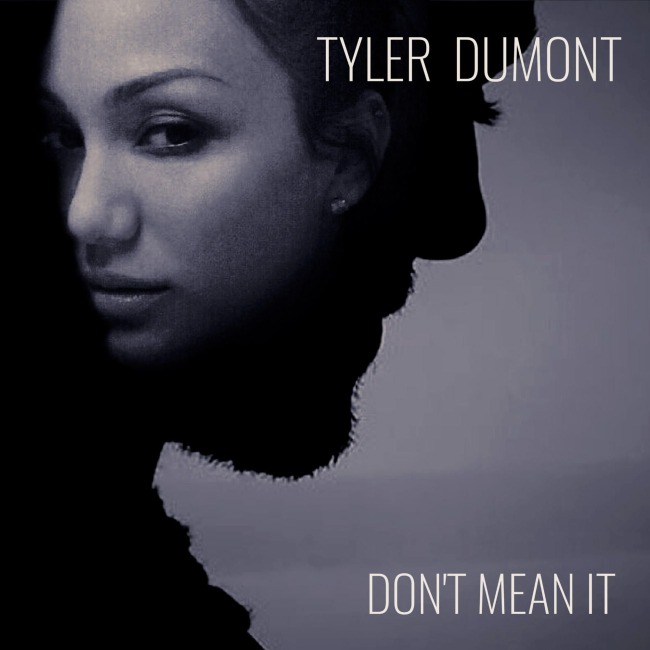 “Don’t Mean It” is a taste of what to come on Tyler Dumont’s album Nomadic Behavior which is releasing in spring 2019. Nomadic Behavior will showcase her songwriting and vocal skills. She is also expecting to carve out a niche of her own with this project. The album will give listeners a sensual and slow-tempo vibe delivered in Dumont’s distinct style. “There is a song on Nomadic Behavior for everyone. I wanted to create music that feels real and tell stories that 100% relatable. So relatable that it feels like I’m a nomad wandering through your mind,” said the songstress.

If you don’t know you will know that Dumont had realized her dream of being a singer at an early age. Jill Scott, Maxwell, D’Angelo, and Sade are some of her influences. Growing up the singer was singing wherever she can, eventually leaving college to pursue her dream. That action lead to her getting a record deal at 19. Her determination and talents also got her a spot on the first season of MTV’s Making the Band 3 where she was a finalist. She eventually left the show because of troubles at home. She has since collaborated with a number of artists, as well as singing on tours for Eric Roberson, Keke Wyatt, and Urban Mystic.

Check out “Don’t Mean It” on all digital platforms. 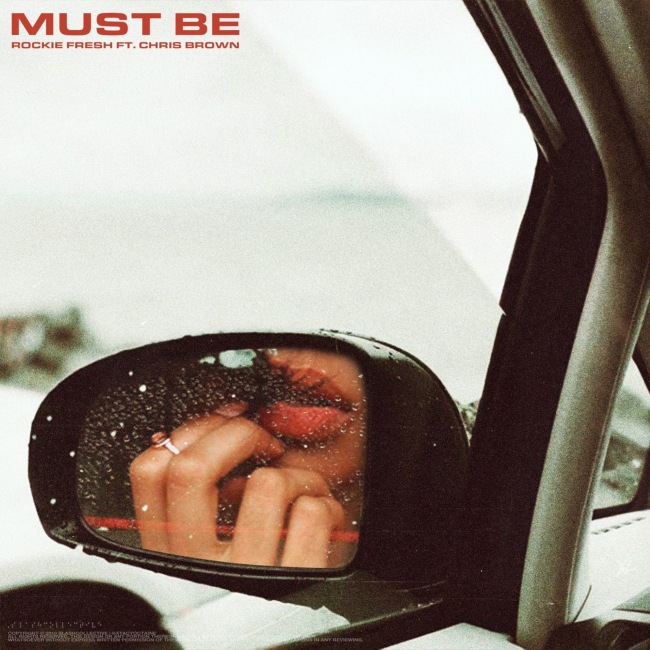 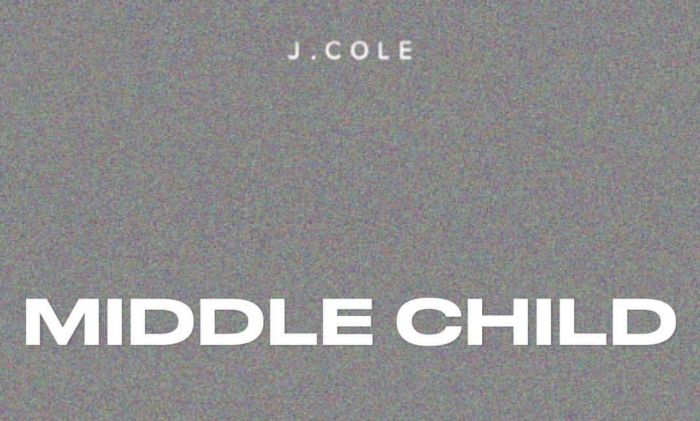