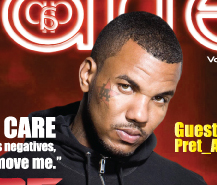 First a #1 album on Billboard with The R.E.D. Album.  Then a Top 5 book on Amazon with The Making of The R.E.D. Album.   Game‘s latest accomplishment?  Covering the latest issue of Parlé Magazine (volume 33).  Preview the cover here.  Available September 15th… 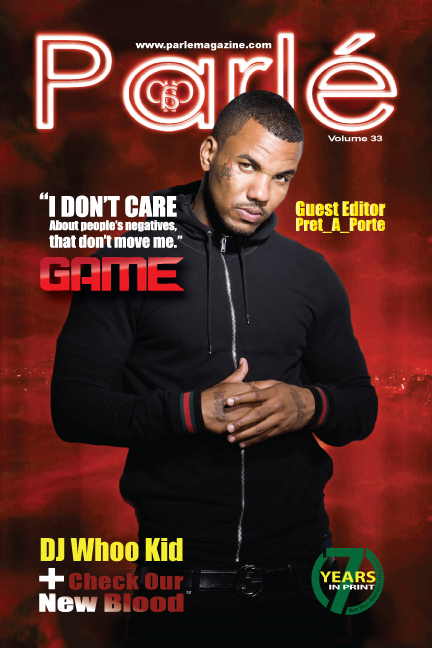 Rockie Fresh – An Independent Artist On A Major Grind

Raqiyah Mays & Broadway Night Out – Born From a Dream

Miguel – Behind The Conversation

The Portrayal of African-American Women on Reality Television

Keshia Knight Pulliam is Pregnant and Expecting Their First Child as...