Trey Songz releases the follow-up to his critically acclaimed Anticipation mixtape.  The 14 track project of original music is some of his best work to date.  Listen and download the Trey Songz Anticipation 2 mixtape below. 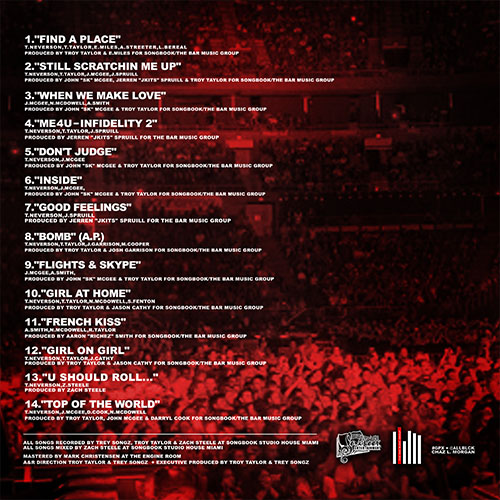 About Trey Songz: Tremaine Aldon Neverson, also known as Trey Songz is an American R&B artist, songwriter, and producer. He is currently 37 years old and was born on November 28, 1984, in Petersburg, Virginia. Trey Songz is 6ft tall and his net worth is currently $12 million. He currently has one child and three siblings named Forrest Neverson, Nikki Neverson, and Alex Neverson. His parents’ names are Claude Neverson and April Tucker. Some of his songs include “Na Na”, “Slow Motion”, “She Lovin It”, and “Bottoms Up.” Some of the awards he’s won are BET Award for Best Male R&B/Pop Artist and MuchMusic Video Award for Best Hip Hop Video.

Jagged Edge Gearing Up To Release Their 10th Album, ‘A Jagged Love Story’