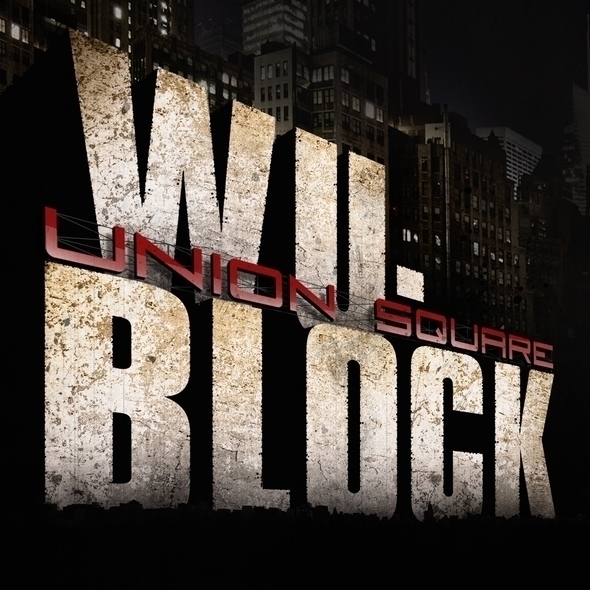 Apparently Sheek Louch, Jadakiss and Styles are joining forces with Raekwon & Ghostface for an album.  I need to see it to believe it.  For now, here’s the first release from the crew, Wu Block, as they like to be called.  This one’s called “Union Square.”  Download after the jump…

Also Check Out:
Bei Maejor – Turning The Game Upside Down
Everything You Want To Know About Tech N9ne
Rocko, the A1 Hustler Interview
Rising Star … The Kirko Bangz Interview
The Unstoppable Dream Chase – Our Meek Mill interview