Skip to content
Home » And Then There Was You movie review 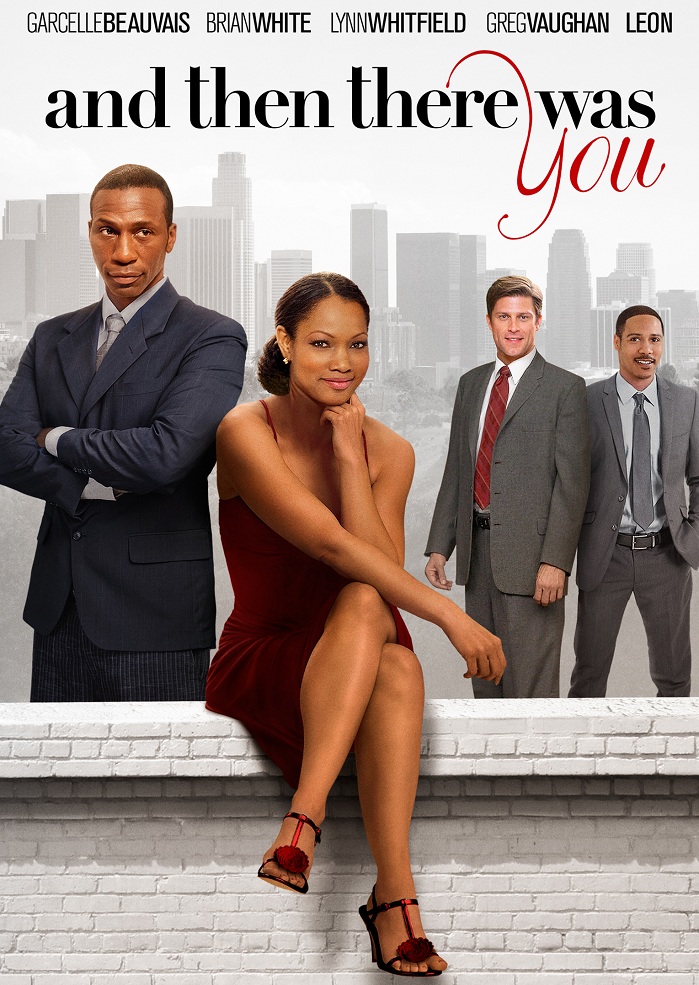 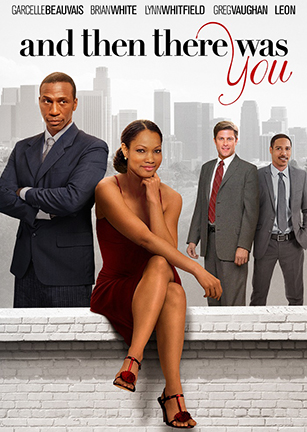 Acting veterans, Garcelle Beauvais and Leon, join actors Brian White and Greg Vaughan in new film, And Then There Was You, which looks at healing and starting over after love is lost. Directed by Leila Djansi and also featuring Lynn Whitfield, the movie takes a serious look at life after marriage and the struggle that comes with it.

Leon takes a familiar step into a role of a trifling man, as a cheating and heartless husband in the last days of a now unhappy marriage. Garcelle steals the show though as Natalie. The role finds her character in several states of mind including vulnerable, in lust, fearful and ultimately hopeful. She finds herself in a couple of interesting predicaments over the course of the hour and a half film, but it’s all worth the laughs.

The film was released to DVD on February 11th. It’s also available on digital download.

And Then There Was You receives a PAR